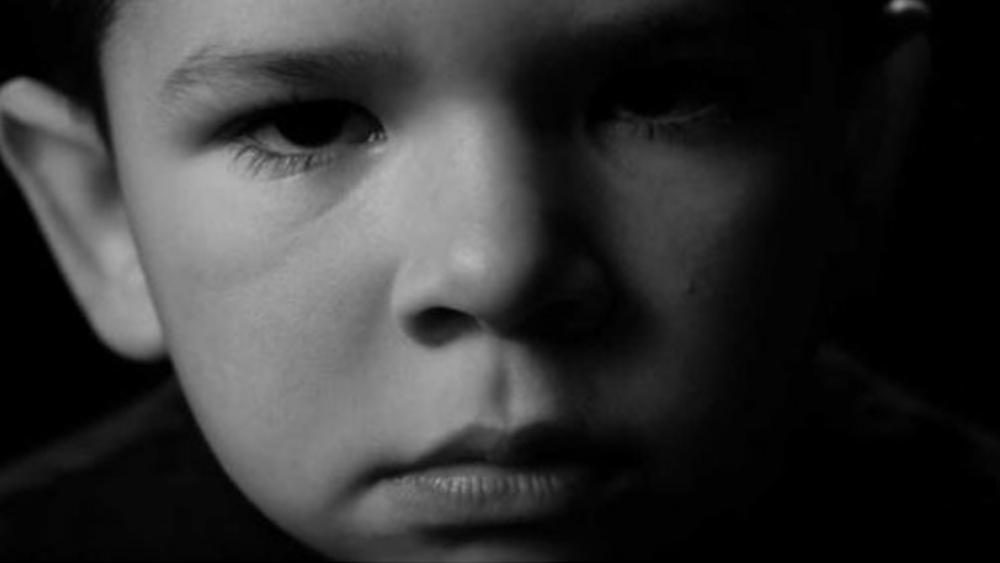 Jason Yates, the CEO of My Faith Votes appeared on the Tuesday afternoon edition of CBN's Newswatch to discuss the efforts of his group and the group Faces of Choice to get a pro-life commercial to air during the Super Bowl. CBN's Newswatch is seen weekdays on the CBN News Channel.  For a programming schedule, click here.

The founder of a nascent pro-life advocacy group has been working since last summer to get a Super Bowl ad approved to run on Fox Sports during the February game. But with less than a week until kickoff, Lyric Gillett is accusing the network of censoring her commercial.

Since July 29 of last year, Gillett told Faithwire she and her ad buyer have been in frequent communication with the sales and legal departments at the Fox Corporation. From that point forward, she claimed, staffers at Fox have continually piled on requests before agreeing to consider her ad, which features men and women who have survived abortion asking if their lives are “a mistake.”

In late November of last year, Gillett recalled, she was told by Fox that all the available advertising spots had been purchased — a call she said left her “furious,” accusing the network of “stringing us along” for months without any indication of the ad’s approval or rejection.

Historically, though, last-minute ad slots open up, either due to scheduling changes or because advertisers drop out. With that in mind, Gillett’s ad buyer wanted to continue the approval process with Fox.

“So that’s what we did,” Gillett explained. “We emailed Fox and told them, ‘Look, y’all have strung us along for a very long period of time. We are asking that you do us the dignity and the professional response of giving us an answer for clearance so that, should a spot open up, we can fall right into it.’”

According to Gillett, she and her ad buyer were eventually told by Fox executives the pro-life commercial would not be considered for clearance unless an ad spot was made available.

A handful of spots did reportedly open up. But by waiting to consider clearing the pro-life commercial until such openings were available, Gillett said she was put at a disadvantage to those who might have obtained clearance from Fox prior to the availabilities.

Though the motives behind the way this process has unfolded for Gillett is not entirely knowable, the 28-year-old pro-life activist said she is “absolutely” convinced the goal of some executives within Fox is censorship.

Faithwire, it should be noted, has reached out to the Fox sales department. If a representative from the network responds with a statement, this story will be updated to include those comments.

“The main goal [of the commercial] is for everyday Americans to actually see choice — to be able to look it in the eye,” Gillett said. “It is ironic and it is incensing to me that these survivors of abortion had their very voices almost stolen from them from the moment of conception, and now the media is doing that again.”

Gillett’s hope is to change the conversation on the issue of abortion. Looking back through history, she said, “Every single humanitarian effort, every civil rights effort that has actually made a difference has been through the voice of a survivor, and that is because the culture actually realized these people are human.”

As for the commercial, it features the survival stories of 14 people:

Faces of Choice has teamed up with My Faith Votes, a conservative political advocacy organization, to launch a petition, urging the Fox Corporation to stop “blocking” the advertisement from airing during the Super Bowl this Sunday because the voices of abortion survivors “must not be silenced.”