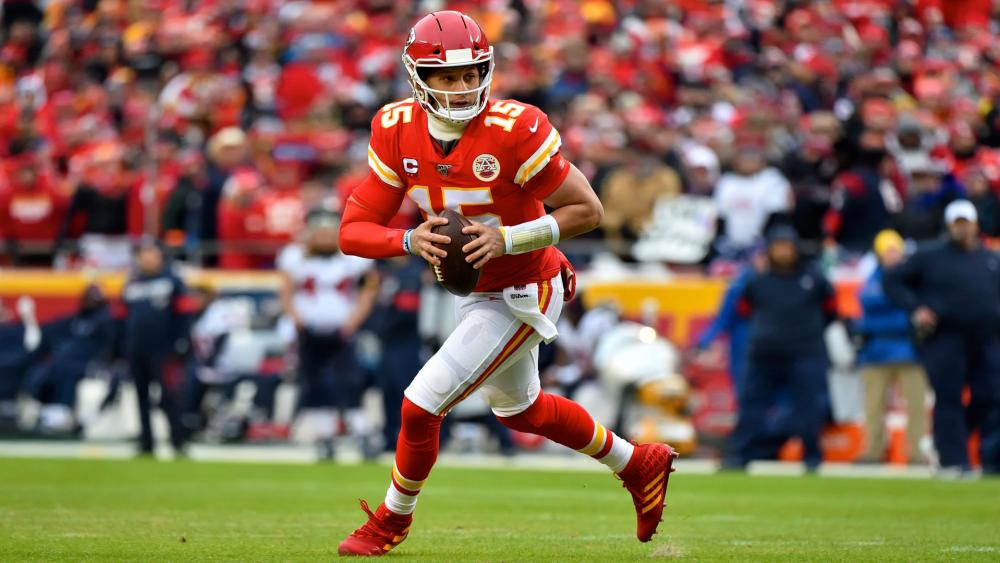 The Kansas City Chiefs are heading to the Super Bowl after winning the AFC Championship Sunday against the Tennessee Titans, 35-24.

Kansas City fell behind Sunday as the Titans took a 10 to nothing lead. But the Chiefs came back with quarterback Patrick Mahomes scoring a touchdown on a dazzling 27-yard run.

This will be Kansas City's first Super Bowl appearance in fifty years. At the trophy presentation, Chiefs Chairman and CEO Clark Hunt said, “I want to thank the Lord for blessing us, the Glory belongs to Him.”

Mahomes also showed amazing poise last week to lead the Chiefs in an incredible comeback January 12 to defeat the Houston Texans, 51-31 and advance to the AFC Championship.

Right back at it!

Mahomes has been described as a man of humble faith in God, and his faith comes out from time to time in his tweets.

Earlier in the season, Mahomes suffered a terrible injury that was devastating enough to knock him out of playing for a month.

But he made an impressive comeback. Here's what he tweeted after that injury: "Awesome team win! Love my brothers! Thank you for all the prayers! Everything looking good so far!" #GodisGood #ChiefsKingdom

Awesome team win! Love my brothers! Thank you for all the prayers! Everything looking good so far! #GodisGood #ChiefsKingdom

Mahomes' Christian faith has always been encouraged and supported by Hunt. He is committed to having faith as part of the team and emphasizes the importance to his staff, The Tyler Morning Telegraph reports.

"We want our employees to develop spiritually," Hunt said. "In the National Football League, Christ is really glorified. My identity is my faith in Christ."

The Kansas City Chiefs stadium offers a chapel service for people at the games and chaplaincy is part of the association.

Mahomes is playing his third season with the Chiefs and received praise from Hunt on all that he has achieved.

"Watching Patrick last year was an unbelievable revelation," Hunt said. "You would have thought he was a 10-year veteran."

The quarterback is the first in Chiefs history to throw for 300+ yards in eight consecutive games. He was awarded National Football League's Most Valuable Player during the 2018 season.

Mahomes has said faith is a big part of his life and keeps him grounded.

"My faith has always been a big part of what I do... I've grown up in church and faith really helps you know why you're playing the game, and who you're doing it for," he told FSPN.

He also tweeted, "Man this is crazy! God is amazing! Thank you to everyone who has supported me and helped me get here!"

Man this is crazy! God is amazing! Thank you to everyone who has supported me and helped me get here! #ChiefsKindgom thank you for your passion but this is just the beginning!

EDITOR'S NOTE: In reporting about steps that high-profile individuals may be taking to begin seeking God or starting a relationship with Him, CBN does not endorse past or current behavior that may not line up with the Word of God. As we report positive developments in celebrities' spiritual journeys, we encourage our readers to pray for anyone and everyone in the news, that the fruit of God would grow in all of our lives. 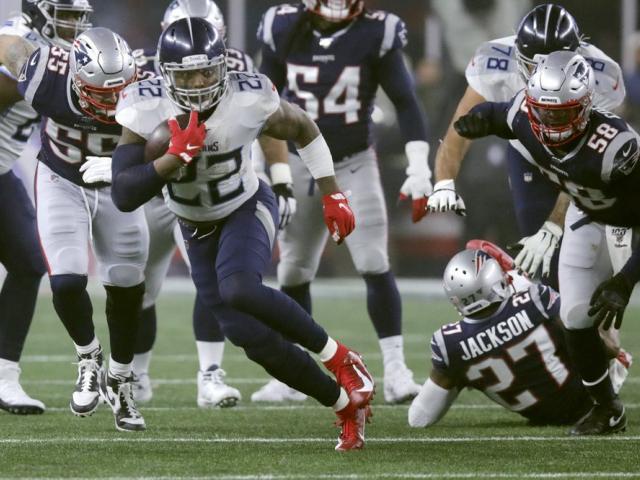