'To God Be the Glory': 'Breakthrough' and These Faith-Inspired Films Received Oscar Nods 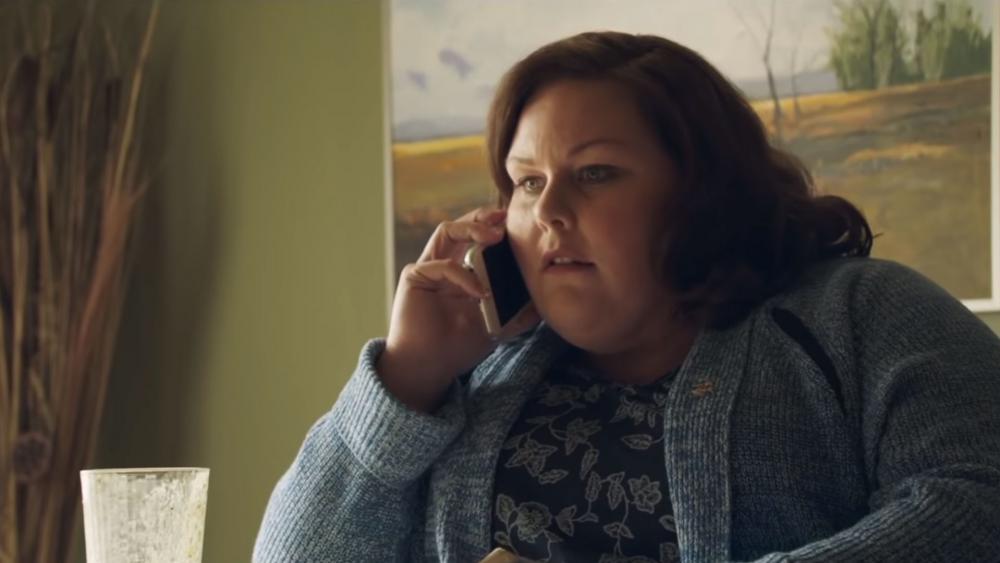 "Breakthrough" is based on the real-life miracle story of Joyce and John Smith, a mother and son who relied on the power of prayer during the most disastrous moment of their life.

The film was nominated for Best Original Song for "I'm Standing With You," which was written by Diane Warren and performed by Chrissy Metz, who also has a starring role.

"Breakthrough" executive producer Rev. Samuel Rodriguez said, "We are incredibly proud of this nomination, which in itself is an accomplishment and a testament to the storytelling power of faith. Hollywood needs more stories of hope that speak into the deepest needs in the human heart. We are so thankful Breakthrough has touched the hearts of not only so many moviegoers but also film critics who are noticing these films. To God be the glory."

To God be the glory! Our movie just got nominated for an Academy award (Best Song). #breakthroughmovie pic.twitter.com/zGNWMcAqiH

Breakthrough came in at number three at the box office on its opening weekend and won Inspirational Film of the Year at the 50th GMA Dove Awards last October.

Two other faith-inspired films, "Harriet" and "A Beautiful Day in the Neighborhood" earned an Oscar nominations.

"Harriet" was nominated for Best Actress, for Cynthia Erivo in the lead role, and for Best Original Song for "Stand Up" by Joshuah Brian Scott.

The film is based on the thrilling and inspirational life of heroic abolitionist Harriet Tubman who escaped from slavery and became one of America's greatest heroes.

#Oscars: Cynthia Erivo is the third person to receive acting and song nominations for the same film https://t.co/eEYxKfTI8i pic.twitter.com/IZqnYxAHDF

Tom Hanks was nominated for Best Supporting Actor for his role as Fred Rogers in "A Beautiful Day in the Neighborhood".

Hanks portrays the beloved children's television host who captivated audiences by teaching them about sensitive topics like losing a pet or accepting each other's differences.

Even though "Harriet" and "A Beautiful Day in the Neighborhood" are not categorized as Christian films, they are inspirational and deliver a positive message to viewers.

Winners will be announced at the 92nd Academy Awards ceremony at the Dolby Theatre in Hollywood on Feb. 9.