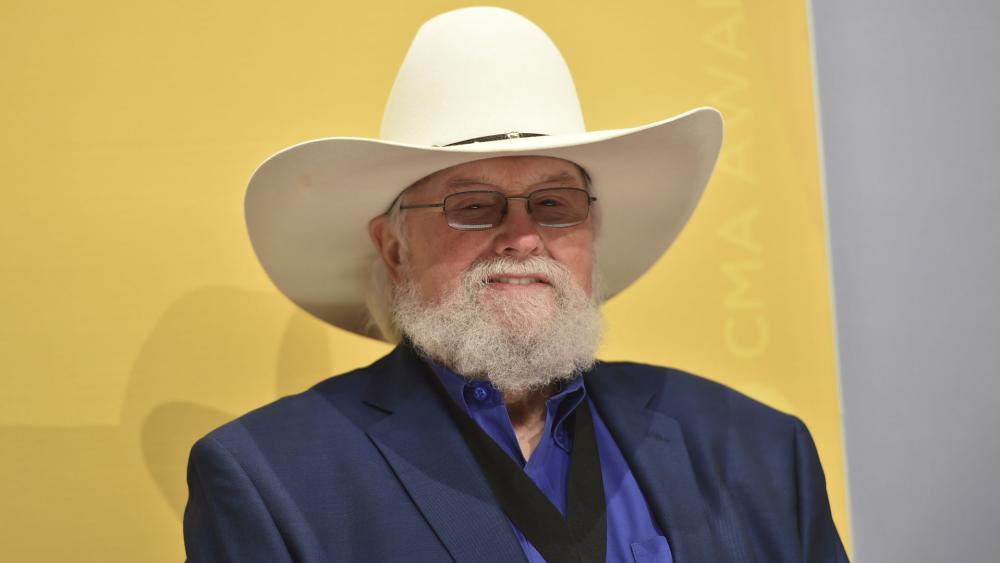 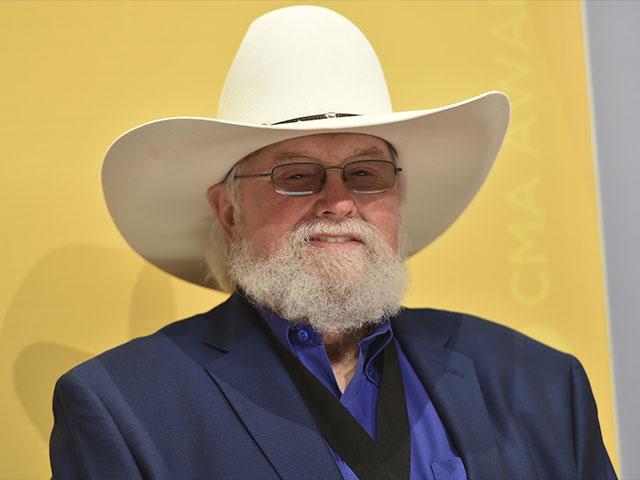 Country music and southern rock legend Charlie Daniels passed away Monday morning from a stroke at the Summit Medical Center in Hermitage, Tennessee, his publicist confirmed. He was 83.

He had suffered what was described as a mild stroke in January 2010 and had a heart pacemaker implanted in 2013 but continued to perform.

Funeral arrangements will be announced in the coming days.

The Charlie Daniels Band has long populated radio with memorable hits and his signature song, "The Devil Went Down to Georgia." Beginning in the early 1970s, his five-piece band toured endlessly, sometimes doing 250 shows a year.

He parlayed his passion for music into a multi-platinum career and a platform to support the military, underprivileged children, and others in need.

Over the course of his career, Daniels received numerous accolades, including his induction into the Country Music Hall of Fame, the Musicians Hall of Fame, and becoming a member of the Grand Ole Opry.  He also won two Dove Awards in 1995 and 1997.

Daniels also helped to shine the spotlight on the many causes that were close to his heart. He was a staunch supporter of the military and gave his time and talent to numerous charitable organizations, including The Journey Home Project, that he founded in 2014 with his manager, David Corlew, to help veterans of the United States Armed Forces.

During an interview with CBN three years ago, Daniels told Scott Ross that even with all of his accomplishments, there's one thing that remained constant -- his faith.

In a statement, Dr. M.G. "Pat" Robertson, the founder and chairman of the Christian Broadcasting Network said, "I am saddened by the report that my dear friend Charlie Daniels has been taken from this life by a massive stroke. Charlie was a musician of extraordinary skill, a legend in the country music field, and he will be sorely missed. Charlie was a great Christian and deeply-committed humanitarian. His accomplishments will be long remembered by those of us who knew and loved him.”

Daniels is survived by his wife, Hazel, and son Charlie Daniels, Jr.

EDITOR'S NOTE: We encourage readers who wish to comment on our material to do so through our Facebook, Twitter, YouTube, and Instagram accounts.  As always, we encourage our readers to pray for anyone and everyone in the news, that the fruit of God would grow in all of our lives. God bless you and keep you in His truth.