'I Would Love to Share My Faith with the World': Dad of 8, Pastor, and Winner of 'The Voice' Shares His Dreams 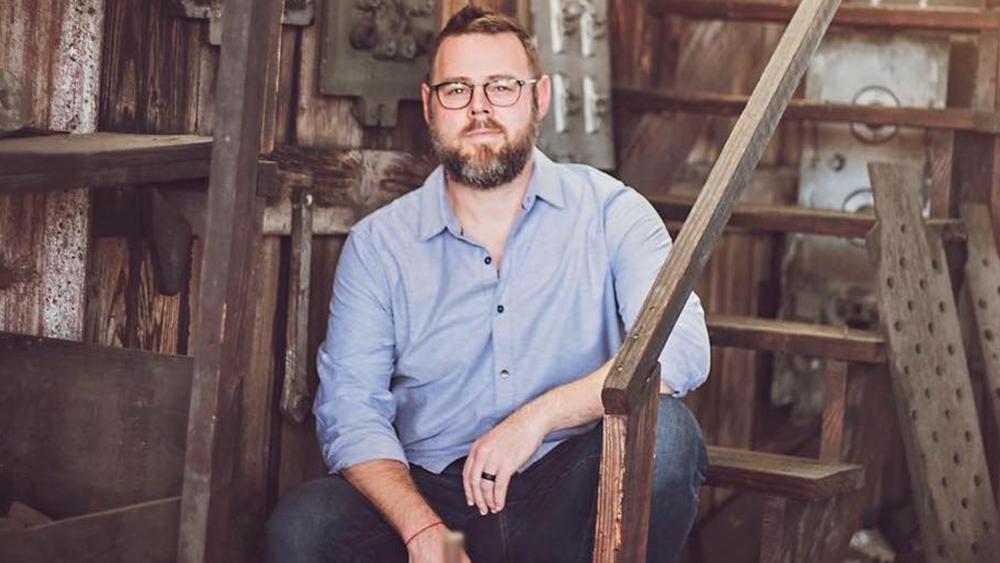 Todd Tilghman is a pastor, husband, and father of eight children - he's also the winner of "The Voice 2020".

If you're a fan of NBC's "The Voice" competition, you know when contestants try-out, they're praying that just one of the judges will turn around and pick them. During Todd Tilghman's audition, all four judges swung around in their seats. So it's no wonder he wound up the 2020 winner.

Tilghman chose Blake Shelton as his coach when the show premiered in February. Prior to the show, he said he had only ever sung at church.

In the finale, where each singer performed from home, Tilghman wowed the judges with Christian band Mercy Me's popular hit "I Can Only Imagine."

"My wife, Brooke, told me I would regret it if I didn't go," he said. "Thank God for her and thank God I changed my mind and decided to go. It's been like a dream. Everyone keeps telling me to just soak it in, but it's hard to do because you just can't believe you are really there."

The 41-year-old pastor of Cornerstone Church in Meridian, MS is the oldest performer to win out of the show's 18 seasons.

Tilghman tells CBN the entire experience has actually been good for his family. "We've always been a really close family, but I actually think this has caused us to come even closer," he said.

"I would love to share my faith and my family and who I am with the world," he told CBN. "And show the world that there's someone like me who just loves them unconditionally."