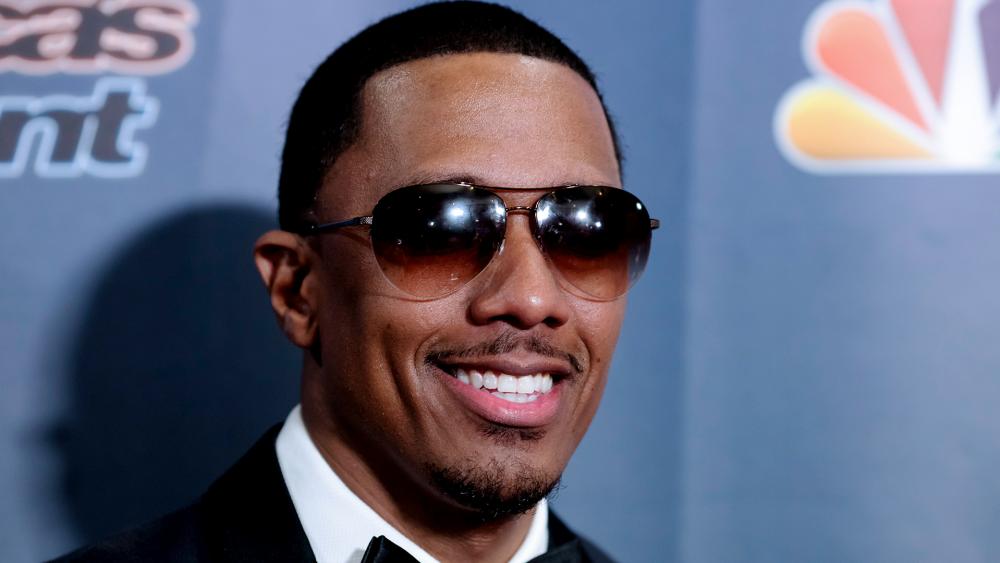 ViacomCBS is the parent company of MTV and Teen Nick, both of which regularly featured Cannon for years.

“ViacomCBS condemns bigotry of any kind and we categorically denounce all forms of anti-Semitism,” the media giant said in a statement Tuesday. The company said it is dropping Cannon following remarks he made on a podcast with the rapper Richard Griffin, known as Professor Griff, about racial issues in the music industry and his own history of anti-Semitism.

“We have spoken with Nick Cannon about an episode of his podcast ‘Cannon’s Class’ on YouTube, which promoted hateful speech and spread anti-Semitic conspiracy theories,” ViacomCBS said.

“While we support ongoing education and dialogue in the fight against bigotry, we are deeply troubled that Nick has failed to acknowledge or apologize for perpetuating anti-Semitism, and we are terminating our relationship with him,” the company said.

During the podcast, Griffin discussed his dismissal from the musical group Public Enemy in 1989 after he said in an interview with The Washington Times: “The Jews are wicked. And we can prove this.” He claimed the Jewish people are to blame for “the majority of the wickedness that goes on across the globe.”

While speaking to Cannon, Griffin did not apologize for his anti-Semitic beliefs, but reasserted his claim that Jews control the music industry.

“I’m hated now because I told the truth,” Griffin said, adding that Black people are the true Hebrews written about in the Bible and the Jews are imposters who have stolen the black identity.

Cannon agreed with Griffin, who he referred to as a “legend.”

“You can’t be anti-Semitic when we are the Semitic people,” Cannon said. “That’s our birthright. So if that’s truly our birthright, there’s no hate involved.”

Cannon also suggested that some people have less value because of their skin color.

“I’m going to say this carefully,” Cannon begins, before saying that white people are “a little less” than darker-skinned people because they do not have the same amount of melanin.

“When we talk about the power of melanated people,” he said. “Melanin is so powerful, connects us in a way, that the reason why they fear blacks is because of the lack that they have of it.”

He went as far as to compare white people to animals and savages because their skin color is not dark enough.

Nick Cannon says white people are "a little less," "closer to animals," "the true savages," "acting out of a deficiency so the only way they can act is evil." When does he get canceled? pic.twitter.com/vK3TBDW9i8

Cannon said the savages he was referring to are “Jewish people, white people Europeans,” and others.

Cannon also argued it was wrong that notorious anti-Semite and Nation of Islam leader Louis Farrakhan had been shut down on Facebook.

Amid mounting backlash, Cannon refused to apologize and instead invited people on his show to debate him.

“There’s no malice or negative intent, but in a time like 2020 we got to have these conversations,” Cannon said on Tuesday. “And if there’s an assumption that is perceived as ignorant, let’s debunk it right away.”

“My podcast is specifically an academic podcast to have tough and difficult conversations based off of text. And if we read something and something’s not accurate, let’s do away with it,” he continued. “I can’t wait to sit down with some people that can help educate me and help further this conversation. I want to be corrected.”

“The Black and Jewish communities have both faced enormous hatred, oppression persecution and prejudice for thousands of years and in many ways have and will continue to work together to overcome these obstacles,” he wrote.