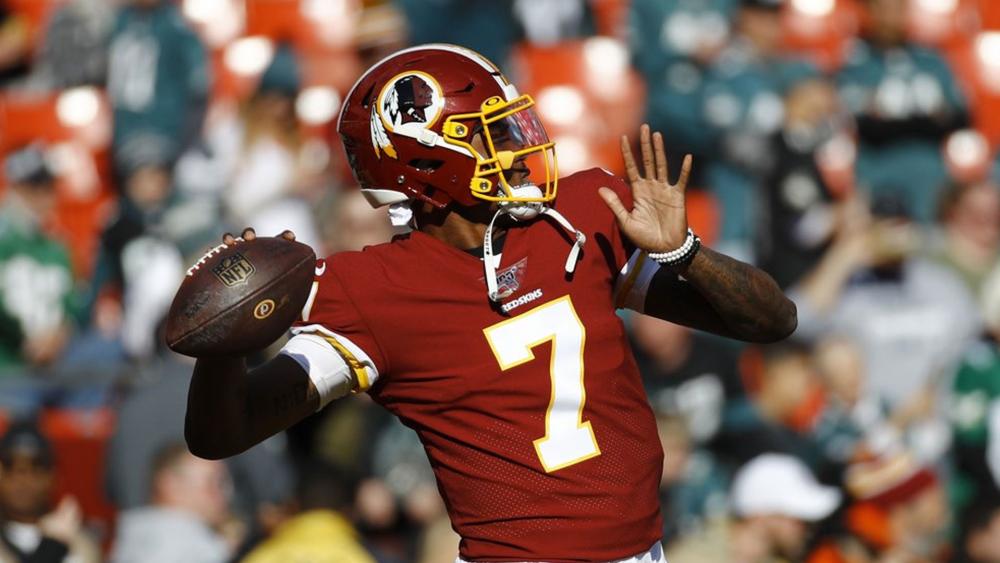 The NFL's Washington Redskins officially announced Monday they are "retiring" their name and the logo.

The controversial name for one of the oldest and most storied teams in the National Football League has been widely seen as racist for 87 years. But the team's owner Dan Snyder previously said he would never change the name. He said it actually honored Native Americans.

The name was given to the franchise in 1933 when it was based in Boston.

The decision to finally change comes after pressure from corporate sponsors and backers like FedEx, Nike, Pepsi, Bank of America, and Amazon, who stopped selling the team's merchandise online.

The team is expected to keep its colors but lose all of the Native American imagery in its logo.

The team said it is "retiring" the name and logo and that Snyder and coach Ron Rivera are working closely to develop a new moniker and design.

Native American advocates and experts have long criticized the name they call a "dictionary-defined racial slur." Over a dozen Native leaders and organizations wrote to NFL Commissioner Roger Goodell last week demanding an immediate end to Washington's use of the name. Goodell, who has fielded questions on the topic for years, said he supported the review.

The team also recently started cutting ties with racist founder George Preston Marshall, removing his name from the Ring of Fame and renaming the lower bowl at FedEx Field for the team's first Black player, late Hall of Famer Bobby Mitchell. Marshall, who renamed the Boston Braves the Redskins in 1933 and moved the team to D.C. four years later, was a segregationist and the last NFL owner to integrate his team. The current logo shows the profile of a red-faced Native American with feathers in his hair.

Sports insiders speculate that re-branding with a new name and logo — and perhaps the same burgundy and gold colors — coupled with turning football operations over to Rivera could be a boon for Snyder on and off the field. Even if a segment of the fan base opposes the change in the name of tradition, winning would more than makeup for those losses.