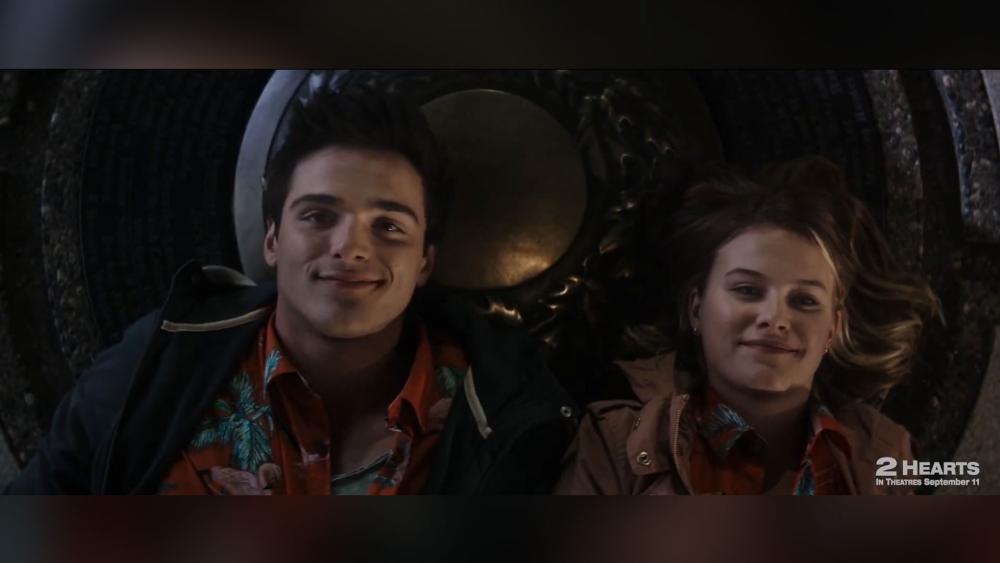 The Bacardi family has manufactured rum for more than 100 years, and there are many family tales to be told.

Jorge Bacardi's life is one of the miracle stories. He survived without fully breathing until he was in his sixties. Today, he thanks God for every breath he takes.

The story is being told in an upcoming film titled "Two Hearts" and it connects two families in an amazing way.

CBN News' Studio 5 has an exclusive first look at the film before it hits theaters this September. We're also chatting with Jorge's wife and the actress who plays her on the big screen.

Studio 5 can be seen Wednesday nights at 9:30 on the CBN News Channel.