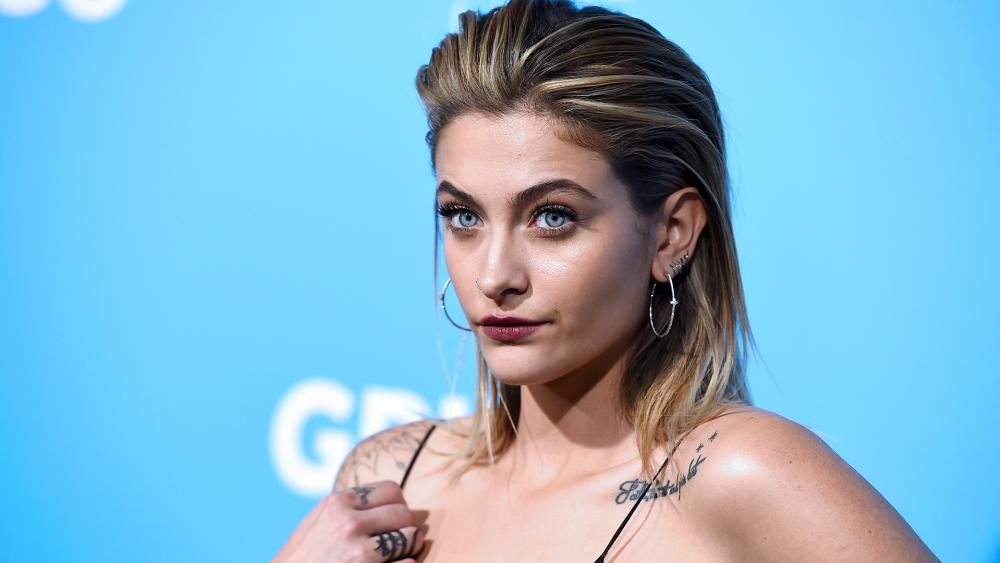 Paris Jackson, daughter of the late Michael Jackson, is the actress playing Jesus in the controversial film Habit (Photo by Jordan Strauss/Invision/AP)

Movieguide, a non-profit ministry dedicated to restoring Christian values within the entertainment industry, is leading an effort to prevent the release of a film that disgraces Jesus Christ.

Jackson's portrayal of Christ will be as a lesbian who involves herself in a series of carnal acts with another woman.

According to Eonline.com, the film follows a "party girl with a Jesus fetish who gets mixed up in a violent drug deal and finds a possible way out by masquerading as a nun."

Release of this film will confuse and mislead the minds of our children and new Christians, Movieguide contends.

The entertainment monitor is urging Christians to sign a petition opposing the film and its blasphemous representation of the Son of God. So far, the ministry has received over 100,000 signatures.

Since 1985, Movieguide has met with movie studios and executives within the entertainment business, advising them on how they can make their movies more family and Christian friendly.

A release date for "Habit" has not been announced yet, and Movieguide says they're fighting to stop the distribution of the film because a distributor still hasn't stepped up to support it yet. 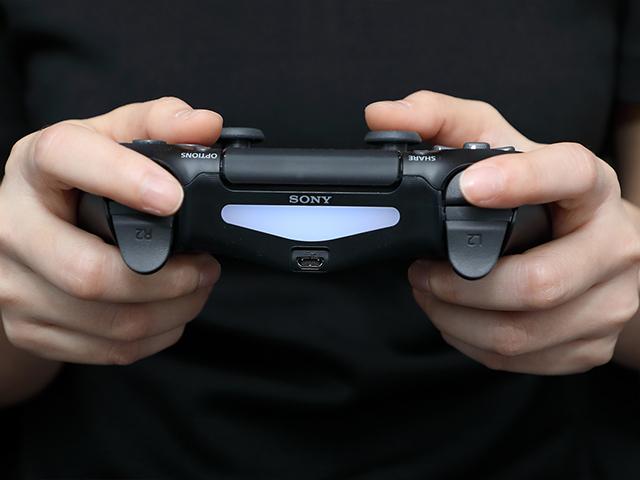 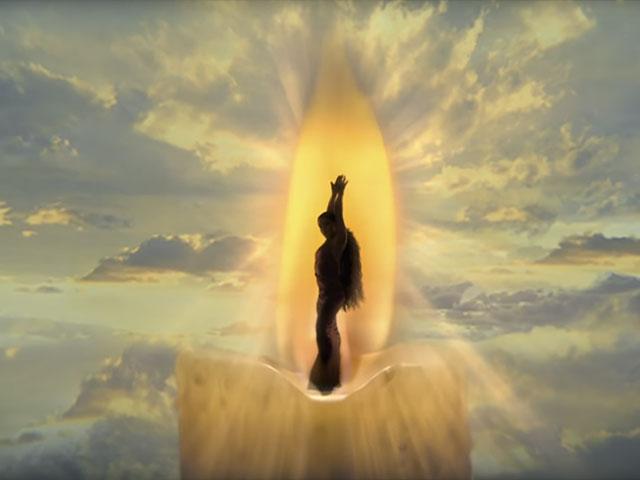 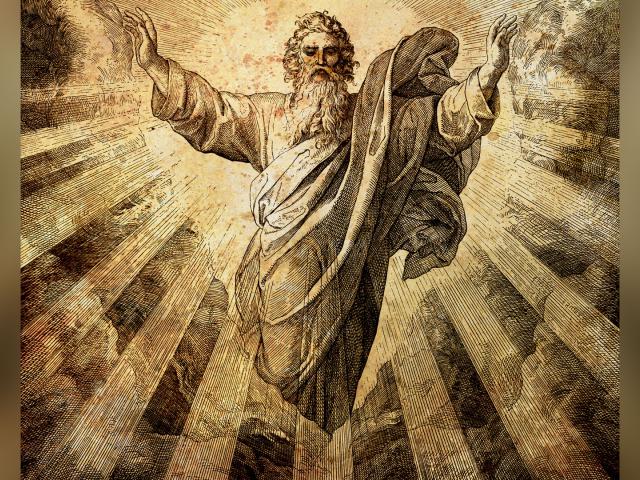