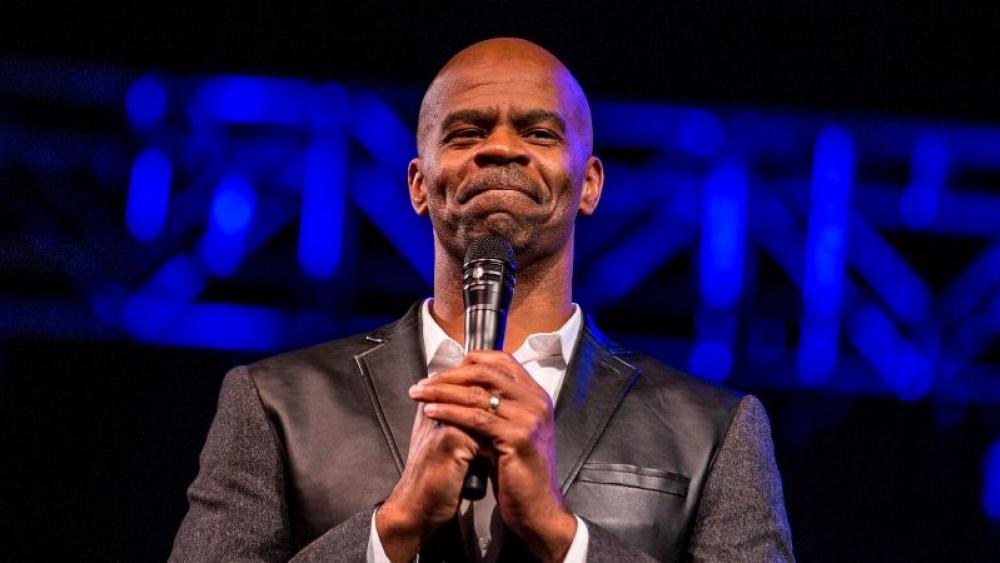 Famed comedian Michael Jr. believes the Bible is a powerful book that, when truly embraced, can have a stark and transformative impact on people's hearts and lives.

"Whatever you put in your heart is going to show up in your walk," Michael Jr. recently told "The Pure Flix Podcast," going on to say that scripture can truly change peoples' lives. "The Bible, because it's so potent ... it has a tendency to show up more rapidly."

Listen to Michael Jr. discuss the Bible, comedy and his new movie:

The comedian also broke down the ins and outs of his new movie, "Selfie Dad" — a film about a character named Ben Marcus (Michael Jr.) who is a successful reality TV editor.

Ben is married with children and seems to have it all, yet he's still unhappy, so he goes on a quest to fulfill one of his dreams and learns some powerful lessons along the way.

Michael Jr. believes "Selfie Dad" won't only entertain, but will also "inspire people to jump in the Bible more," with the comedian stating that the film offers a "phenomenal story."

He also shared his own personal journey into comedy, noting that he knew it was an area of interest when he was 9 years old, but it wasn't until his teen years that he really dove into the mix.

Michael Jr. described the defining moment in his comedy journey unfolding inside of a movie theater when he was 17. He recalled watching a movie with friends one day when the projector suddenly shut off and everything went blank in the middle of the film.

In that moment, a guy nudged Michael Jr. and dared him to tell a joke in the midst of the awkward moments that followed — and Michael jumped up and complied.

"I get up on the stage and I present this newly written joke and all of these moviegoers are busting out laughing," he said. "And I'm in awe."

Years later, Michael Jr. is living out the call to comedy that he believes God has put on his life. He doesn't only bring his comedy to clubs across the U.S., but he also takes his talents to homeless shelters, prisons, and other unlikely locations.

"I'm called to comedically inspire people to walk in purpose," Michael Jr. said. "Laughter is like a medicine, but why would I only use it for people who can afford it? ... We want to continue to go to those places and make laughter commonplace in uncommon places."

Download our comedy movie guide and grab a free trial of Pure Flix to watch tons of comedic content — stand-up specials and funny movies for you and the whole family. 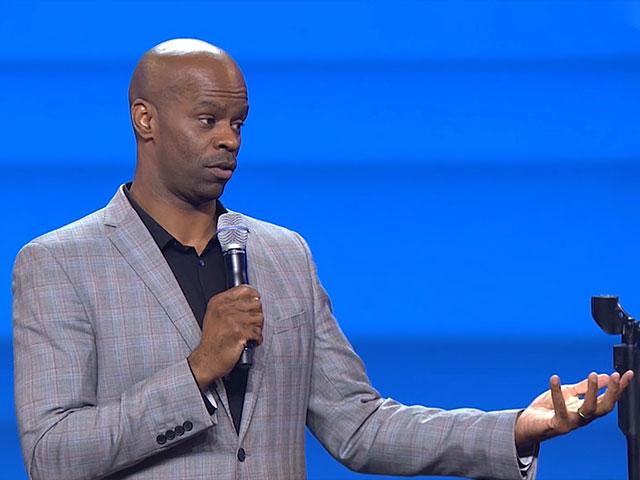 Looking to Be 'More Than Funny': The Revelation that Changed Everything for Comedian Michael Jr. 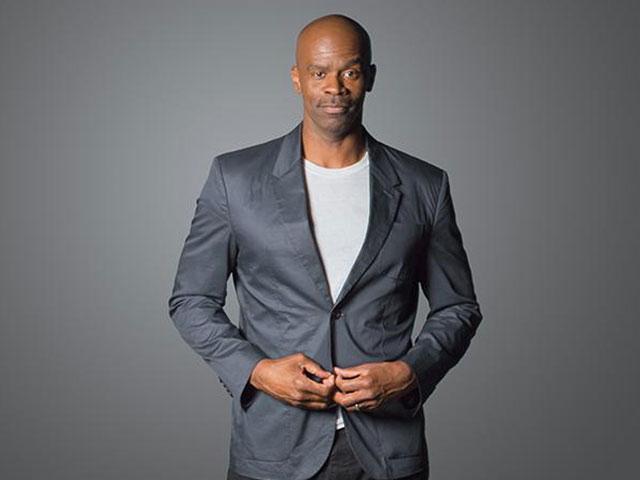 Comedian Michael Jr. Reveals Time an Officer Put a Gun to His Head, and His Idea for Racial Healing
CBN News Email Updates