'Wrestling with Angels': True Story of All-American Wrestler's Near-Death Experience and His Redemption 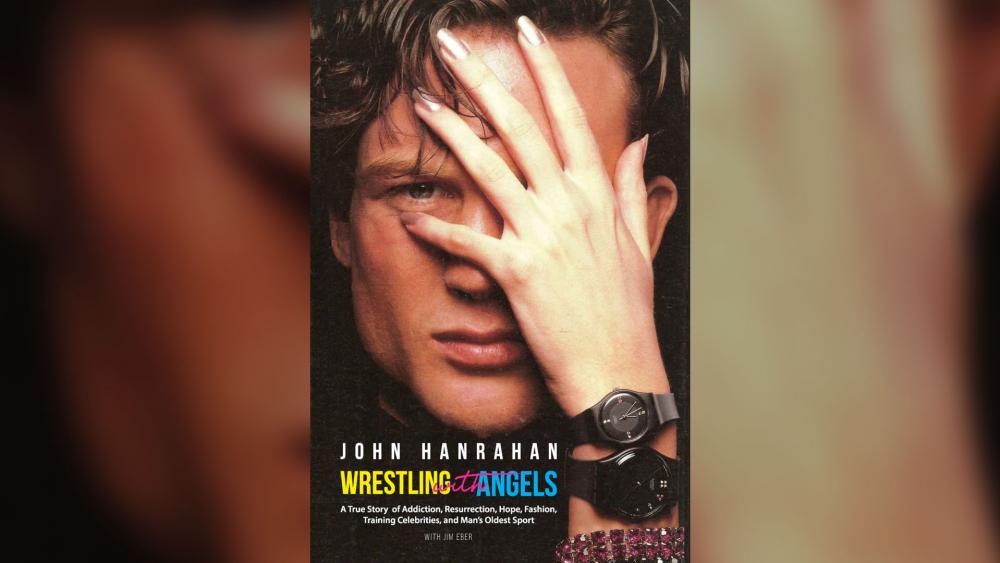 6165864831001
'Wrestling with Angels': True Story of All-American Wrestler's Near-Death Experience and His Redemption

Just in time for Father's Day, a new book out this week touches on a son's struggle with addiction as a father relives his own past.

As his face appeared in ads around the globe, John Hanrahan contended for a spot on the 1984 US Olympic Team before succumbing to an overdose of cocaine.

Years later, after the champion wrestler became a father, his son developed an addiction to opioids and experienced a similar near-death experience.

Hanrahan appeared on Friday's edition of CBN News' Faith Nation to talk about his new book, his near-death experience, and how he's giving others hope by talking about God's mercy.