'I Have a Purpose to Represent God': Evander Holyfield Talks Faith and Forgiving Mike Tyson for Ear-Biting Incident 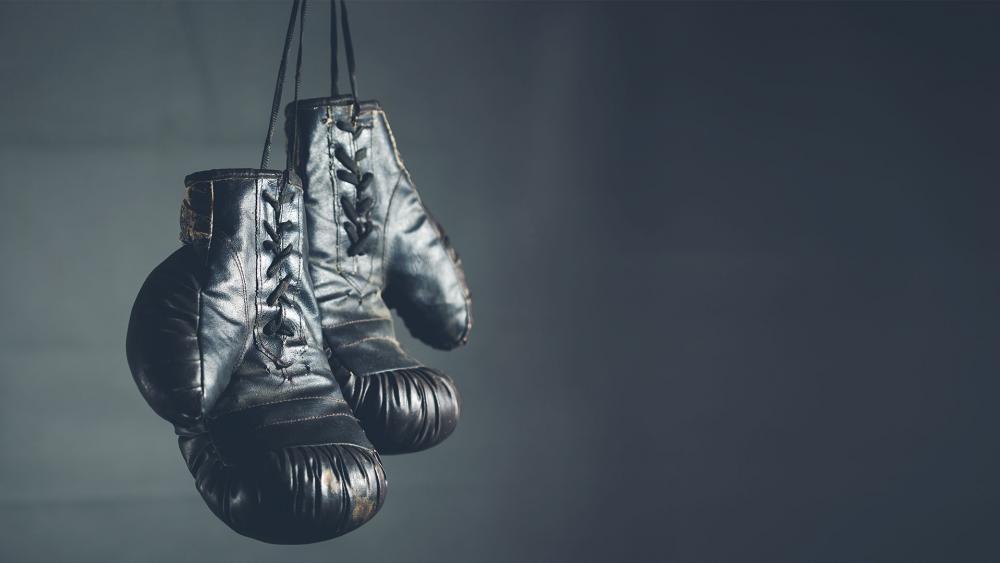 Four-time world heavyweight champion boxer, Evander Holyfield, has opened up about how his faith in Jesus Christ helped him overcome a number of struggles over the course of his life.

FAITHWIRE: Ben Affleck Opens Up About Christian Faith, Being a Father

Still the only man to have won the undisputed championship in two weight classes, Holyfield eventually garnered the nickname “The Real Deal.” But things haven’t always been plain sailing for the athlete.

Despite his tremendous athletic success, Holyfield has experienced financial ruin and even doping allegations. But though his career has been storied, his faith, he says, has remained an anchor through it all.

“Without Jesus, I wouldn’t be who I am,” he told ChristianHeadlines. “[My Grandmother and mother] always reminded me, ‘you’ve got to ask Jesus to help you.'”

Acknowledging that he experienced a whole host of “setbacks,” — including having fights given to his white opponents when he was the clear winner — Holyfield insisted that his faith was the comfort and the foundation on which he built the rest of his career.

“I could have had an attitude,” he said of the early defeats. “But I learned that God had a hand in it.. he knew.”

“When all is said and done, I have a purpose to represent God and I’ve got to represent him the best way I know how.”

Reflecting on how God has impacted his character, Holyfield said he would often “ask the Holy Spirit” to point out where he has been off the mark.

“I learned to talk to the Holy Spirit.. ask ‘what do I do about this?’.. I found that useful.. going back to the father and asking him where I’ve gone wrong,” he said.

The champion boxer went on to address the famous “ear-biting” incident with Mike Tyson, insisting that it was “easy to forgive” the heavyweight champion for the vicious attack.

“You won’t be forgiven unless you forgive,” Evander warned. “I realized that I needed to be forgiven.”

“God wants you to forgive.”