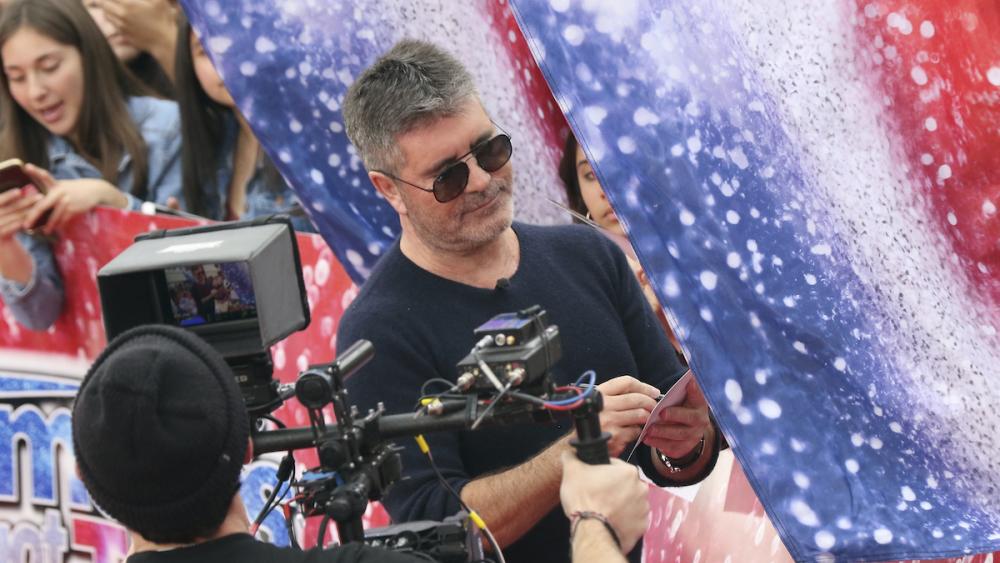 After spending 37 years behind bars for a rape he didn’t commit, Archie Williams gave new meaning to Elton John’s song “Don’t Let the Sun Go Down on Me” when he performed it in front of the judges of “America’s Got Talent.”

Despite any forensic evidence, the 59-year-old Williams recalled being arrested, charged, and ultimately imprisoned at just 22 years old.

“I couldn’t believe it was really happening,” he recalled. “I knew I was innocent. I didn’t commit a crime. But being a poor black kid, I didn’t have the economic ability to fight the state of Louisiana.”

Even though he was behind bars, Williams told judges Simon Cowell, Howie Mandel, Sofia Vergara, and Heidi Klum he “never let my mind go to prison.” It was prayer and music — and watching “AGT” — that helped him survive nearly four decades behind bars.

His case was eventually taken up by the Innocence Project, a nonprofit dedicated to using DNA evidence to exonerate wrongfully imprisoned people. A fingerprint analysis in 2019 freed Williams. The evidence was then matched to Stephen Forbes, a man guilty of a string of sexual assaults.

Speaking to “AGT” host Terry Crews, Williams described freedom as something he is “still trying to grab.”

“I’m still trying to digest that freedom that I have right now,” he added.

In Tuesday night’s episode, recorded not long before the coronavirus pandemic forced lockdowns around the country, Williams used his wrongfully stolen freedom to fulfill a dream: performing on stage.

Cowell described it as “the single most important” performance in the competition show’s 14-year history.

“What happened to Archie is tragic,” he said in a press release, shared by People. “While Archie’s voice is extraordinary, unfortunately, his experience of being sent to prison for a crime he didn’t commit is much more common than most people realize. There are thousands of innocent people in jails and prisons. I’m honored to become an Ambassador for the Innocence Project and want to do what I can to help more people like Archie.”

This is Archie Williams. I will never forget this audition for the rest of my life. And I’ll never listen to this song in the same way ever again. pic.twitter.com/UCco7OwdGx

“This has really opened my eyes, my family’s eyes, and my friend’s eyes to this,” Cowell continued. So, I hope some good will come from this.”

As for Elton John, when the iconic entertainer heard Williams had performed his song, he wrote in a tweet he was “moved to tears.”

“The courage and forgiveness shown by him is truly inspiring,” the 73-year-old recording artist wrote. “The same spirit that the world found so inspiring with Nelson Mandela.”

I was moved to tears when I heard Archie’s story and saw him perform "Don’t Let The Sun Go Down on Me". The courage and forgiveness shown by him is truly inspiring. The same spirit that the world found so inspiring with Nelson Mandela. Love, E xx https://t.co/oYxM3IyvWB

Williams’ freedom is a long time coming. In 1995, he wrote a letter to Innocence Project co-founder Barry Scheck. At the time, 12 years into his incarceration, Williams said he felt “like no one cares.”

“By the grace of God,” he wrote, “I’m still holding on hoping and praying in faith that someone will answer my letter and help me.”