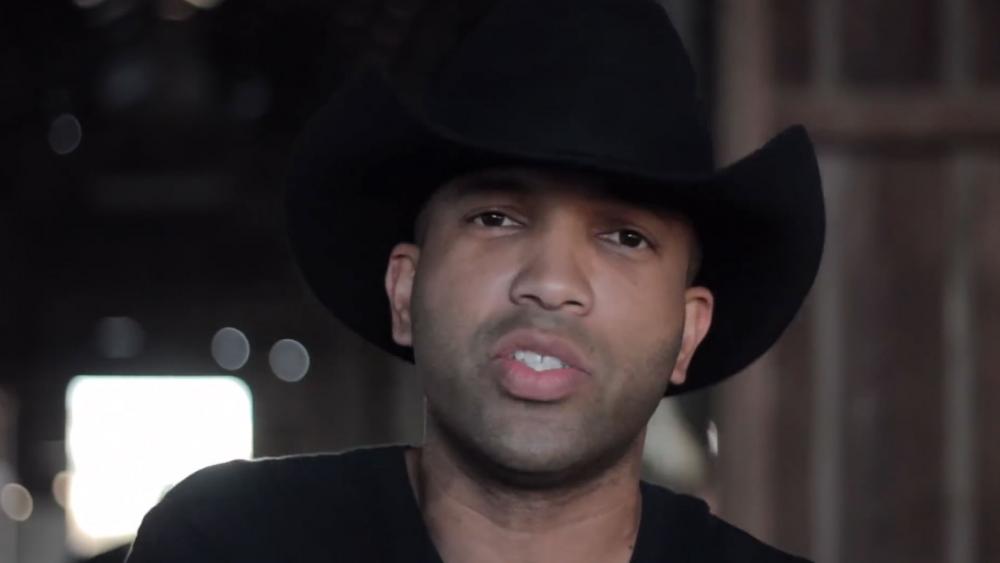 Christian country music star Coffey Anderson and wife Criscilla are starring in the new Netflix series, "Country Ever After" where they're opening up about the most recent life challenges they've faced, and how their faith is allowing them to overcome those obstacles.

The series focuses on how the couple is raising three young children while Criscilla continues her battle with stage 4 colon cancer, according to Fox News.

New name and new date! Thank you @netflix for putting out a show like this! The WHOLE family can watch it and y’all are going to LOVE it. Thank you @lightworkers and @mgm_studios for putting our story out. #countryeverafter #country #coffeyanderson #netflix

"I want people to take away that anything can be beaten if you do it together and if one person can beat cancer, you can too," Coffey said.

The singer, who lost his mother to lung cancer when he was 11, points out that we all endure difficult times and that "Life is not fair, but God is always good."

At first, Coffey wasn't sure if it was the right choice to film his wife's tough bouts while fighting cancer, but Criscilla was pleased with the idea, so people could see the series from a real-life perspective.

"Everyone is going to have their down moments and one thing about our family that we cheer for each other," he explained. "We want other people to have the Team Anderson mentality of we're going to fight for each other and not with each other. I think that that makes such a difference when you're fighting a monster like cancer."

During each episode, Coffey and Criscilla share with the audience more about their Christian faith and their family's spiritual support.

The singer stressed how important it is to be an example for other families and couples who are experiencing similar hardships. The series includes times of prayer, sharing Bible verses, and scenes of raising their children in a home that is guided by the word of God.

"A husband's role is to preach, protect, and provide. And I had to let those walls down. So that we could teach, protect, and provide information to the masses, and not protect what she looks like or what that situation was like," Coffey told MovieGuide. "Because now there's a whole lot of people that have been affected by cancer directly or indirectly. We have to tell that story so they can look at us as an example or as a guide on how to handle it and how not to.

"I think you have to have a yard for people to play in and live in. The yard that we try to raise our children in is the Bible," Coffey continued. "I'm preparing them for not only self-responsibility but also saying no matter what other people look like, I have my boundaries, which is what we're going to use, which is the Bible.

"I think that that personal responsibility is a big deal. And so having the scripture that leads us and gives us those guidelines, I think that actually gives you freedom," he concluded.

Country Ever After is now streaming on Netflix.

Happy Easter! He is Risen! #easter #happyeaster #HeIsRisen #iphone This took 200 pictures to get this one. @criscilla 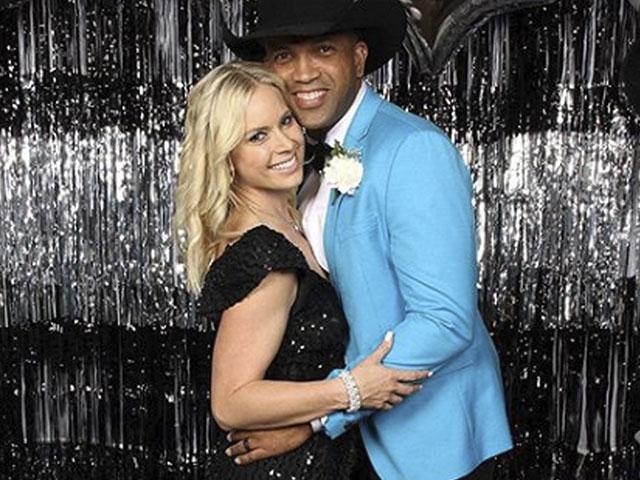