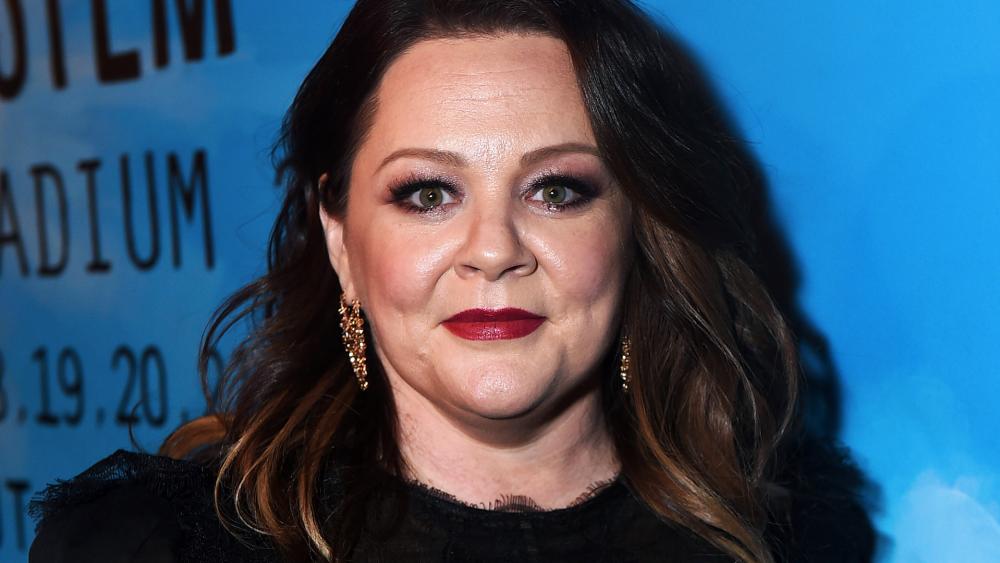 Benjamin Nolot, founder of Exodus Cry, said in a statement shared with Faithwire he is “extremely disappointed” in McCarthy.

Initially, the 50-year-old celebrity included Exodus Cry as one of the 20 charities in her “20 Days of Kindness” campaign, an initiative launched in partnership with HBO Max, home of McCarthy’s upcoming movie “Superintelligence.”

Everything appeared copacetic until The Daily Beast ran an article describing Exodus Cry as an “anti-abortion group hell-bent on killing the sex industry.”

The writer, Tarpley Hitt, went on to call the anti-trafficking charity “a conservative evangelical organization — whose founder has called abortion a ‘holocaust’ and homosexuality an ‘unspeakable offense to God’ — that is dedicated to abolishing the commercial sex industry.”

McCarthy was then hit with a handful of angry tweets from social media users who described Exodus Cry as “anti-choice” and “homophobic.”

The “Spy” star made the decision, then, to completely pull the Sacramento-based nonprofit from her campaign. She also apologized profusely for ever including it in the initiative.

Thanks for helping us correct a big mistake pic.twitter.com/xy6wE3jO41

Nolot said he and his team learned McCarthy made the decision to renege on her commitment to Exodus Cry “after reading false allegations about our organization published by a well-trafficked website,” referring to The Daily Beast.

“As saddened as we are about the lost opportunity to showcase our organization,” he explained, “we are devastated that Exodus Cry, which works tirelessly to eliminate human trafficking, has been so mischaracterized and maligned.”

There's Much More to This Story.... Find It HERE at Faithwire.com