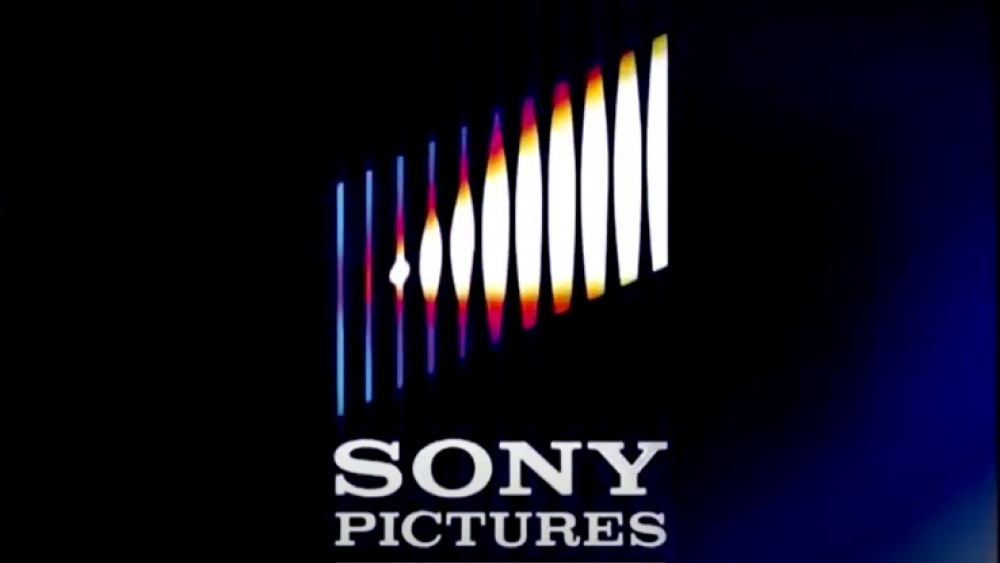 Sony Pictures announced that it will purchase the Christian streaming platform Pure Flix.

Sony's Affirm Films, which offers uplifting content, has produced Christian chart-toppers such as "War Room," "Heaven Is for Real" and "Miracles From Heaven."

The company released "Miracles From Heaven" starring Jennifer Garner in 2016 - generating close to $74 million in worldwide ticket sales, along with the Kendrick Brothers film "Overcomer" in 2019, which grossed $38 million.

"Pure Flix is a natural fit with our AFFIRM brand, which is known for its high quality, uplifting, inspirational content," explained Keith Le Goy, president of networks and distribution with Sony Pictures. "We love creating and sharing stories that are both impactful and entertaining, and the Pure Flix service will enable us to do more of that every day.

"Pure Flix has done an amazing job building a robust community of engaged subscribers, and we look forward to continuing to grow and delight audiences with well-curated faith and family entertainment," he added.

Michael Scott, CEO of Pure Flix, said the company was delighted with the deal.

Not sure what this means. Does it mean Pure Flix will continue its efforts to deliver wholesome entertainment? Maybe we could just end the sentence with “delighted with the deal,” and let his quote explain the rest.

"For over 15 years, Pure Flix has strived and succeeded to bring faith and family entertainment to our loyal audiences," he said. "We are thrilled with the creative opportunities and the ability to reach a broader audience through this agreement with AFFIRM Entertainment. We want to express our heartfelt gratitude to our longtime Pure Flix supporters as we continue to bring them inspirational and high-quality content in the years ahead."

Scott will join Affirm to oversee the streaming service.

Pure Flix has seen a 40 percent increase in subscriptions since lockdowns started at the beginning of the coronavirus pandemic. Subscribers pay $12.99 a month, but it's unclear if this price will change after Sony's acquisition.