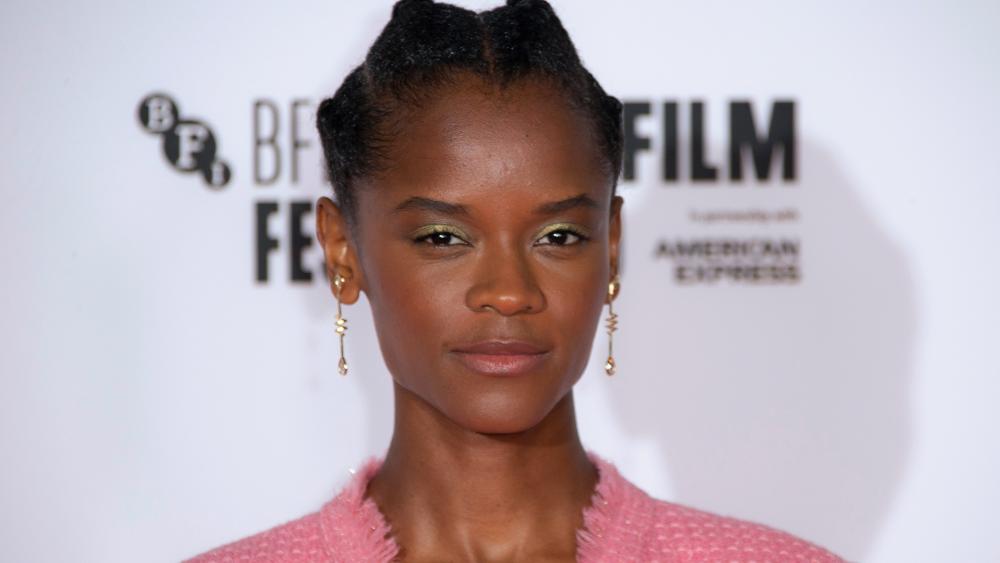 ABOVE: CBN News was the only faith press to sit down with the cast of Black Panther, including Letitia Wright, who shared that she was ready to walk away from acting. But then God stepped in and opened doors. Here's a look back at that conversation with Efrem Graham.

Black Panther star Letitia Wright has launched a new production company that she says was inspired by God.

Wright, 26, named her company Threesixteen Productions after the popular Bible verse John 3:16 with the goal of producing "meaningful content within the entertainment industry."

The New Testament verse reads, "For God so loved the world, that He gave his only begotten Son, that whosoever believeth in Him should not perish, but have everlasting life."

She told Porter Magazine "It was a name that was pressed on my heart. When I was in a dark place, God reached out to me and I kind of see my production company in that sense. There's an issue and it needs a little bit of saving."

Wright, who has been outspoken about her Christian faith, was named in early January of 2019 as the highest box office earner of 2018.

"I identify myself as a child of God and I can't get up here without thanking God," Wright boldly declared as she took to the stage. The actress went on to discuss her previous battle with depression, which struck at a time when her acting career repeatedly stalled. However, despite the heartache, and amid this excruciating period of failure, Wright revealed that it was her unwavering faith in Jesus that ultimately sustained her.

"A few years ago I saw myself in a deep state of depression and I literally wanted to quit acting," she said. "The only thing that pulled me out of it was God, my belief, my faith and my family, and an email from BAFTA asking me to become part of the BAFTA Breakthrough Brits."

"I want to thank everybody who said yes to me, that gave me a chance, and just saw my talent and saw what God placed in me, and said 'yes,'" Wright continued, before offering a faith-filled word of encouragement to young people: 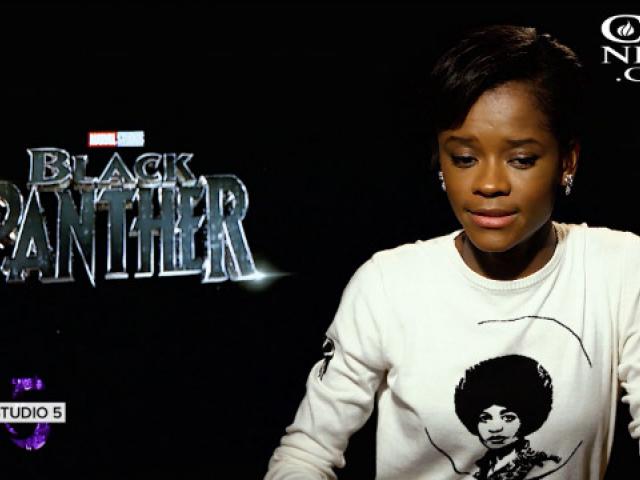 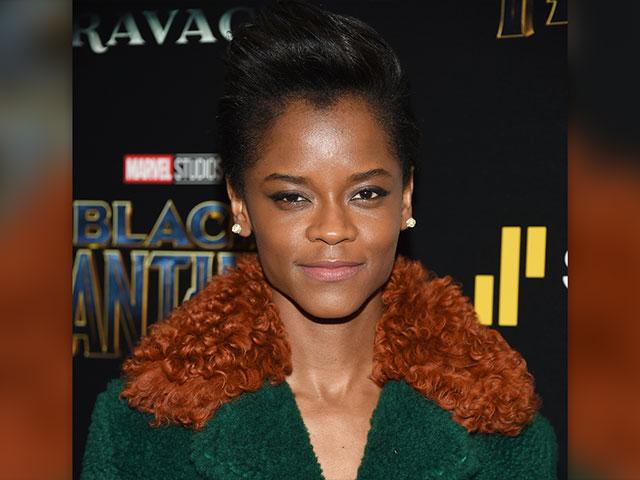 ‘I Identify as a Child of God’: Letitia Wright Delivers Stunning Awards Speech