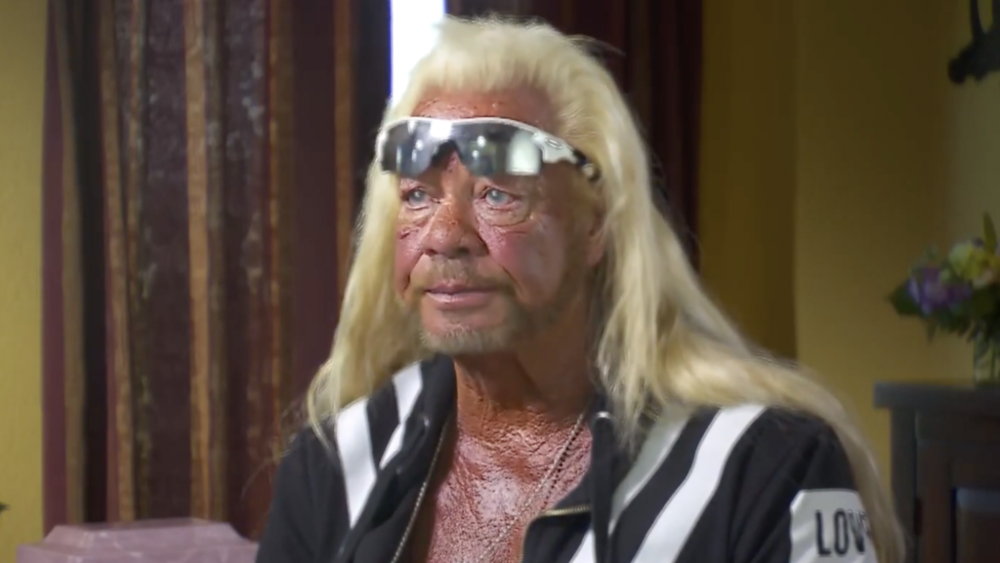 Chapman, who portrays himself in the film, told The Christian Post about dealing with his grief after his wife, Beth Chapman passed away from cancer last year, and how it relates to the film's story.

The film is set around a man whose wife passes away from cancer, leading him to doubt God and his Christian faith. Chapman admits to questioning why he was going through such a difficult journey, but it never led to rejection or disbelief in the Holy Spirit.

"I never doubted. I don't doubt God at all! The Bible says you're not to know why this stuff happened," he said. "Don't worry, this happened for a reason. So that's what I fall back on. Rather than 'Oh, there's no God, He don't heal no one,' stuff like that, because that's not true."

During the film, Chapman quotes Proverbs 18:21, "Death and life are in the power of the tongue" which refers to the importance of choosing the words we say to others.

"You have to absolutely watch what you say. The Bible says several times in the Bible, the hardest member of the body to control is the tongue," Chapman explained. "The tongue is the most powerful, the most of all the members of the body. So we control that, we control the spirits around us."

And his wife's death has made it clear to Chapman that he wants his own passing to be swift and wants the last words he hears to be those of Genesis 1:1, which reads, "In the beginning, God created the heavens and the earth."

"Psychiatrists say, and the Bible says it, too, 'time heals wounds,'" Chapman said. "After I've seen how she went slow, I said, 'Lord, I've figured it out; I want to go fast, but you got to let someone at least read Genesis 1:1 to me.'"

Hunter's Creed will be released on Oct. 6 for on-demand streaming through digital platforms and on DVD.