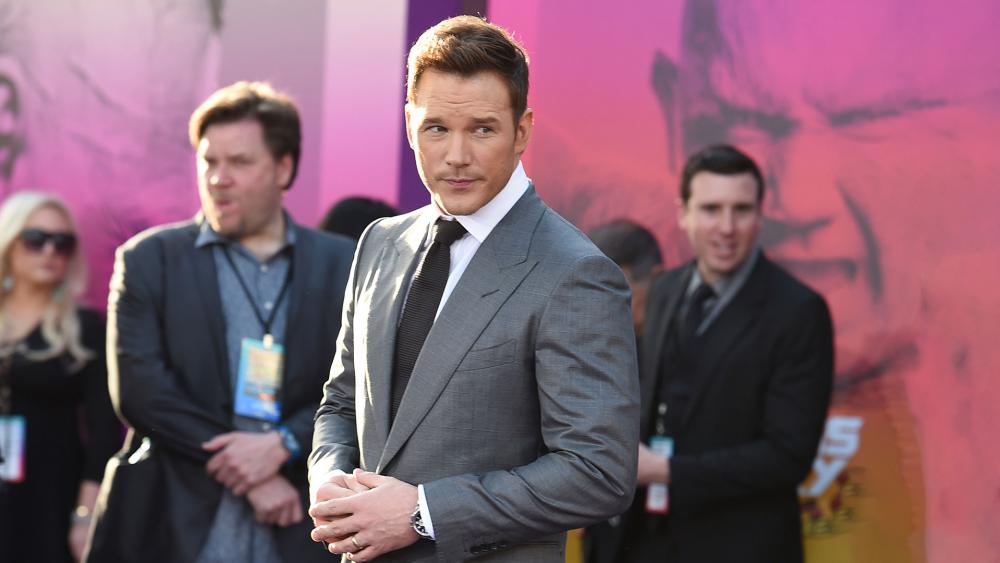 Chris Pratt (AP Photo)
Cancel Culture leftists have been coming after actor Chris Pratt again, saying Hollywood should stop working with him because of his alleged conservative political beliefs and the church he attends.
It started when film writer Amy Berg tweeted that one Hollywood "Chris" needs to go, as if that were true. Then she needlessly pitted Chris Pratt against Chris Hemsworth, Chris Evans, and Chris Pine.

One has to go. pic.twitter.com/HUWnbQOA43

The negative attacks on Pratt came in fast and furious from progressives on Twitter calling him a "conservative Trumper" and a "Bible pusher."
Pratt's wife Katherine Schwarzenegger Pratt immediately came to her husband's defense, calling out the internet "bullies."
"There's so much going on in the world and people are struggling in so many ways," she said in a tweet. "Being mean is so yesterday. There's enough room to love all these guys. Love is what we all need not meanness and bullying. Let's try that."
STAY UP TO DATE WITH THE FREE CBN NEWS APP
Click Here Get the App with Special Alerts on Breaking News and Top Stories
Fellow Marvel actors Robert Downey Jr., Mark Ruffalo, Zoe Saldana, and Jeremy Renner also stepped forward to speak out against the criticism.
Downey Jr. defends Pratt by referring to the Bible passage in which Jesus defended a woman who was about to be stoned to death. "What a world... The 'sinless' are casting stones at my #brother, Chris Pratt."
He goes on to call Pratt, "A real #Christian who lives by #principle, has never demonstrated anything but #positivity and #gratitude."

What a world... The “sinless” are casting stones at my #brother, Chris Pratt... A real #Christian who lives by #principle, has never demonstrated anything but #positivity and #gratitude... AND he just married into a family that makes space for civil discourse and (just plain fact) INSISTS on service as the highest value. If you take issue with Chris,,, I’ve got a novel idea. Delete your social media accounts, sit with your OWN defects of #character, work on THEM, then celebrate your humanness... @prattprattpratt I #gotyerbackbackback ( @jimmy_rich )

Ruffalo tweeted that Pratt "is as solid a man there is" while Saldana encouraged her Guardians of the Galaxy co-star writing, "You got this... Your family, friends, colleagues & everyone who's ever crossed paths with you knows your heart and your worth!"

You all, @prattprattpratt is as solid a man there is. I know him personally, and instead of casting aspersions, look at how he lives his life. He is just not overtly political as a rule. This is a distraction. Let’s keep our eyes on the prize, friends. We are so close now.

Guardians of the Galaxy director James Gunn also came to Pratt's defense tweeting, "Please stop assuming what he believes, politically or in any other way, because he's a Christian."

No matter how hard it gets, stick your chest out, keep your head up and handle it.
-Tupac
You got this @prattprattpratt . Your family, friends, colleagues & everyone who’s ever crossed paths with you knows your heart and your worth!

Even Berg, who made the original tweet, followed up telling internet users to stop, saying it was only meant to be a play on the "one has to go" Halloween candy meme but it turned "hate-filled" from both sides.
At the end of the day, one thing is true. Pratt doesn't hide his Christian faith, stating in his Instagram bio, "I love Jesus." He also cites the scripture reference for "Philippians 4:13" which says, "I can do all things through Christ who strengthens me." 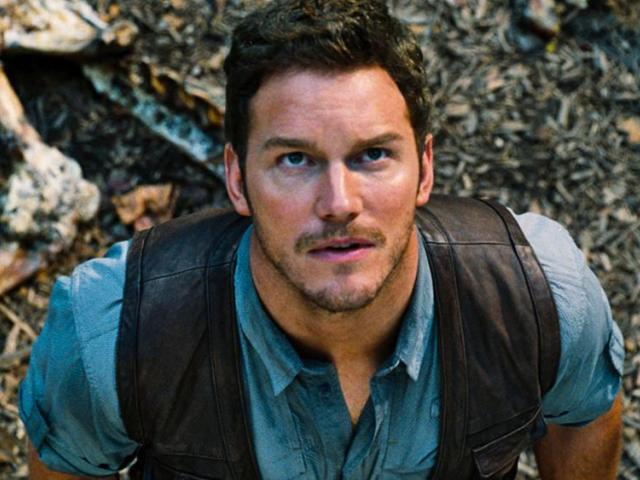 Chris Pratt Posts Pro-Life Message After Daughter’s Birth: ‘Children Are a Heritage From the Lord’