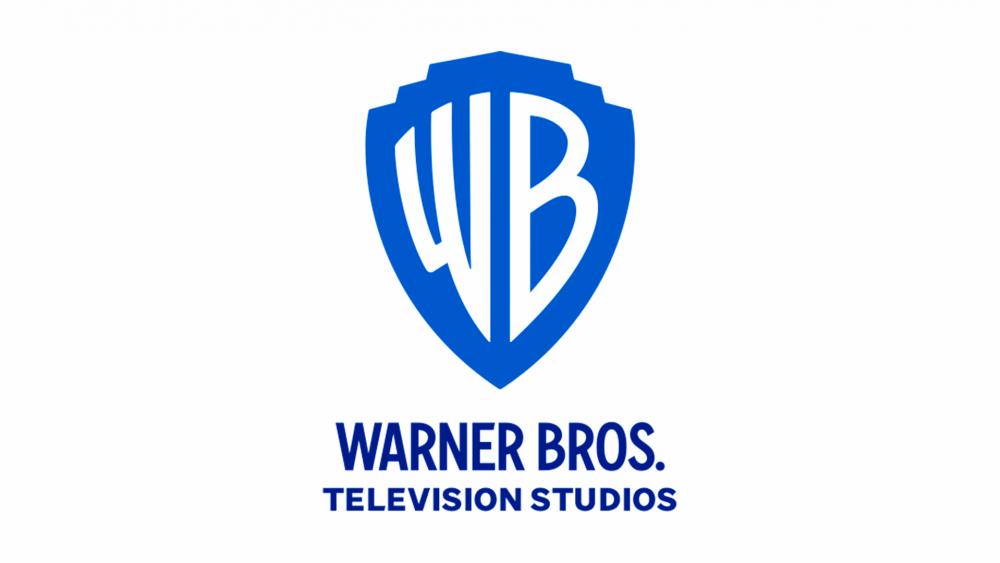 Cullors, 36, a self-described "trained Marxist," will develop and produce original programming for all platforms including streaming services, cable, the five broadcast networks, and original digital content, according to Deadline.com.

"Black voices, especially Black voices who have been historically marginalized, are important and integral to today's storytelling," Cullors said in a statement. "Our perspective and amplification is necessary and vital to helping shape a new narrative for our families and communities."

Warner Bros. said it would collaborate with Cullors in support of the Black Lives Matter movement and to provide more opportunities for Black producers, writers, and other talent, according to GazetteXtra.com.

Last week, the University of California at Los Angeles released a study of the television industry that showed while there has been progress for women and people of color in front of the camera, that hasn't been the case behind the camera, especially among TV executives.

In a story on the results of the survey, ABC News noted there was a notable exception, a black woman named Channing Dungey.  She was the president of ABC before leaving for a new job at Netflix.  Last week, she was named chairman of the Warner Bros. Television Group.

With the number of high-profile deaths of black Americans at the hands of police in recent years, and especially after the killing of George Floyd, it's easy to see why so many Americans are embracing the phrase: "Black Lives Matter." But the positions of the BLM organization itself might cause some rethink their support for that group.

As CBN News has reported, Cullors co-founded the BLM organization in 2013. During an interview with Jared Ball of The Real News Network in 2015, she said, "We are trained Marxists. We are super-versed on, sort of, ideological theories."

Cullors was the protégé of Eric Mann, former agitator of the Weather Underground domestic terror organization, and spent years absorbing the Marxist-Leninist ideology that shaped her worldview, Breitbart News reported.

Breitbart News also noted while promoting her 2018 book, Cullors described to Democracy Now! how she became a trained organizer with the Labor/Community Strategy Center with Mann as her mentor.

The news outlet reported the center used the grassroots organization to "focus on Black and Latino communities with deep historical ties to the long history of anti-colonial, anti-imperialist, pro-communist resistance to the US empire."

It also expresses its appreciation for the work of the US Communist Party, "especially Black communists," as well as its support for "the great work of the Black Panther Party, the American Indian Movement, Young Lords, Brown Berets, and the great revolutionary rainbow experiments of the 1970s," Breitbart reported.

As CBN News has reported, the BLM group takes positions many Americans would find very controversial, like its view of the traditional family, saying:

"We disrupt the Western-prescribed nuclear family structure requirement by supporting each other as extended families and 'villages'."

Positions like those are why many black Americans, including Christians who support racial justice, oppose the organization's goals while still supporting racial equality and more accountability for the US justice system.

Sports Journalist Jason Whitlock recently criticized Cullors' production deal in a tweet, writing "When are we going to wake up?"

He also shared a tweet from the Nation State of Mind, who also responded to the news about the Warner Bros. deal. "Somebody needs to hear this:" the tweet read. "Black liberation isn't brought to you by AT&T, sponsored by Wells Fargo, or managed by Roc Nation. And it certainly doesn't come with a Warner Bros. Television deal, or a shoe from Nike. Y'all be safe out there."

When are we going to wake up? This tells you everything you need to know. https://t.co/Endb48QDUI