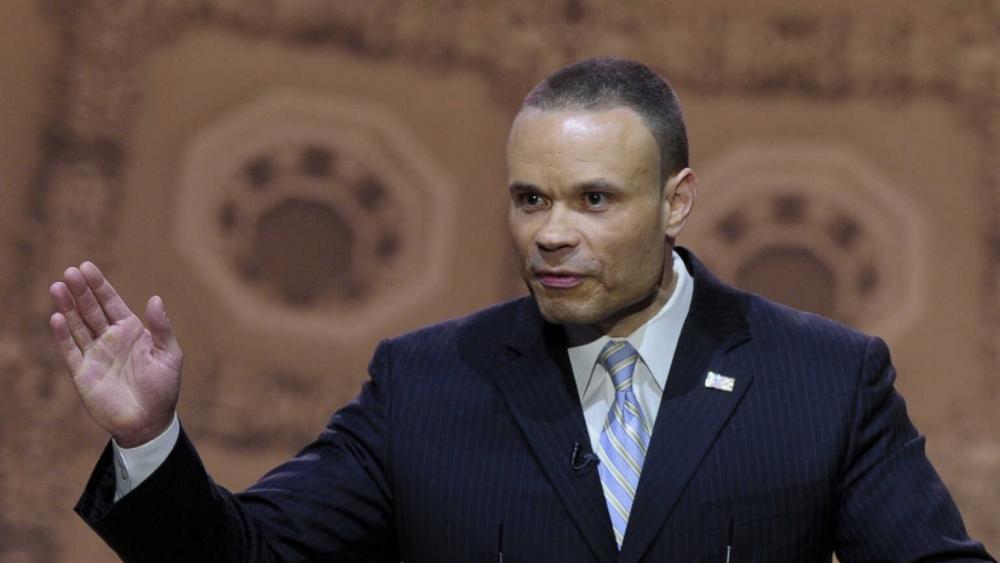 Conservative commentator Dan Bongino, a frequent guest on Fox News and a former U.S. Secret Service agent, announced Wednesday he is seeking treatment for a tumor on the left side of his neck.

Over the last several weeks, Bongino explained on his show, several people have messaged him, asking about what appeared to be a growth on his neck. The 45-year-old political commentator initially brushed off the concerns but recently sought advice from a doctor friend, who recommended he have an MRI.

“It’s really hard for me to talk about this because I just learned this yesterday,” he said, fighting off tears. “The good news is … there’s a strong likelihood that it is not, in fact, cancerous. We don’t know what it is. It’s in a very weird spot on my neck, near my carotid artery, near my vocal cords and things, and it is big; it’s seven centimeters head to caboose and front to back.”

“It’s scary,” the father of two continued. “I debated telling you all this, but again, I’ve received several emails from people who are starting to notice it now.”

Though doctors are not entirely sure what the tumor is, Bongino added, he acknowledged it has “grown pretty quick.” He also revealed doctors found “another growth” in a different area “that’s a little bit concerning.”

“I wanna thank again my wife first, because, I mean, what would any guy do without a good woman,” the emotional show host said. “I also wanna thank the radiologist, Dr. Todd, … and the imaging folks there.”

Bongino, who is Christian, also thanked his fans and supporters, telling them they have made his and his wife’s lives “unbelievably rewarding,” calling it “an honor” to host a commentary show each day.

He was met with an immediate outpouring of support on social media from fellow conservative commentators and even a former White House press secretary:

Thanks Allie, very much

Thank you my friend!

Thank you my friend

Thanks Hugh, I really appreciate the kind words.

Please keep Bongino, his wife Paula, and their two daughters Isabel and Amelia in your prayers as they navigate treatment and recovery.