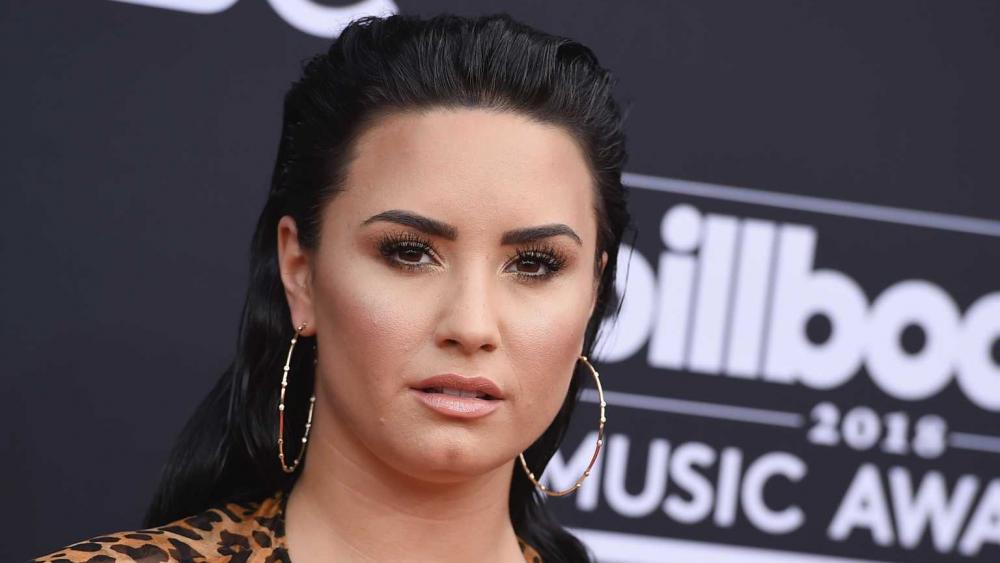 Pop star Demi Lovato explained during an appearance Tuesday on actor Drew Barrymore’s talk show that she decided to cut her hair short to break free of the “gender and sexuality norms” imposed on her by Christian and southern culture.

The 28-year-old singer said she had grown weary of trying to be the stereotypical “sexy feminine pop star.”

“And when I cut my hair,” Lovato explained, “I felt so liberated because I wasn’t subscribing to an ideal or a belief placed upon me to be something that I’m not.”

The interview came not long after Lovato dropped her latest record, “Dancing with the Devil.” The album’s title song chronicles her journey with and recovery from drug addiction.

In the bridge, Lovato sings, “Praying for better days to come and wash this pain away / Could you please forgive me? / Lord, I’m sorry for dancing with the devil.”

As for the interview with Barrymore, Lovato went on to say she is now the “happiest” she has ever been.

“If you don’t like it, fine,” she said. “But if this provokes a conversation and raises awareness, takes away the stigma about the topics I’m talking about, then that’s what I want, is to just open people’s perspectives and to change the conversation around recovery, too.”

During an appearance in March on Joe Rogan’s podcast, the celebrity talked about coming out as a “pansexual” who is attracted to “anything, really.”

Lovato said she is “so fluid now” when it comes to her sexual preferences, but hid it for a long time because of her Christian upbringing.

“I felt a lot of shame, because, growing up in Texas as a Christian, that’s very frowned upon,” she said of being sexually attracted to women. “Any attraction that I ever had toward a female at a young age, I shut it down before I even let myself process what I was feeling.”

She broke off her engagement to Max Ehrich in 2020, telling Rogan she is now “too gay to marry a man” and she is not sure “if that will change.”