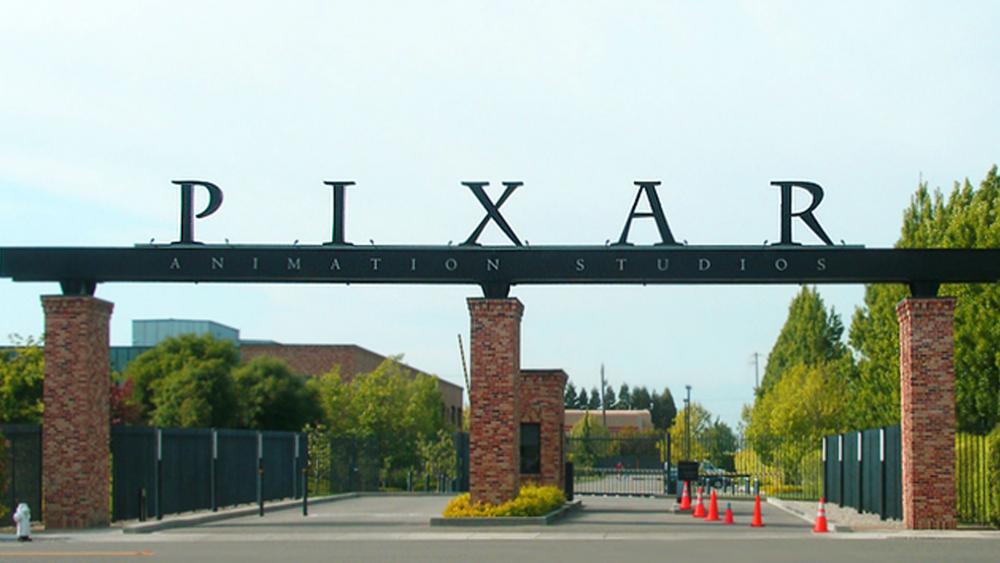 The same studio that brought you much-loved animated features like Toy Story, The Incredibles, Finding Nemo, and Cars, is now casting for its first transgender character.

The unnamed animated project will be the first to feature a transgender character.

Disney/Pixar has released a total of 23 films, including Soul, which was released in 2020 and won the Academy Award for "Best Animated Feature" last Sunday. It starred Tina Fey and Jamie Fox.

Screenrant noted three additional Pixar films are currently in development. The first one titled Luca will premiere this June. The other two films, Turning Red and Lightyear, will be released in 2022.

Last May, Disney+ featured a short animated film titled Out, which highlighted a gay man named Greg, who plans to move in with his boyfriend, Manuel.

Disney introduced the first teen gay romance to their "High School Musical" franchise in December of 2019. The episode titled "Homecoming" focused on a homecoming dance in which one male cast member invites another male cast member to the dance.

Even the cherished PBS Kids series "Clifford the Big Red Dog" has adopted this standard by featuring a recurring LGBT character.