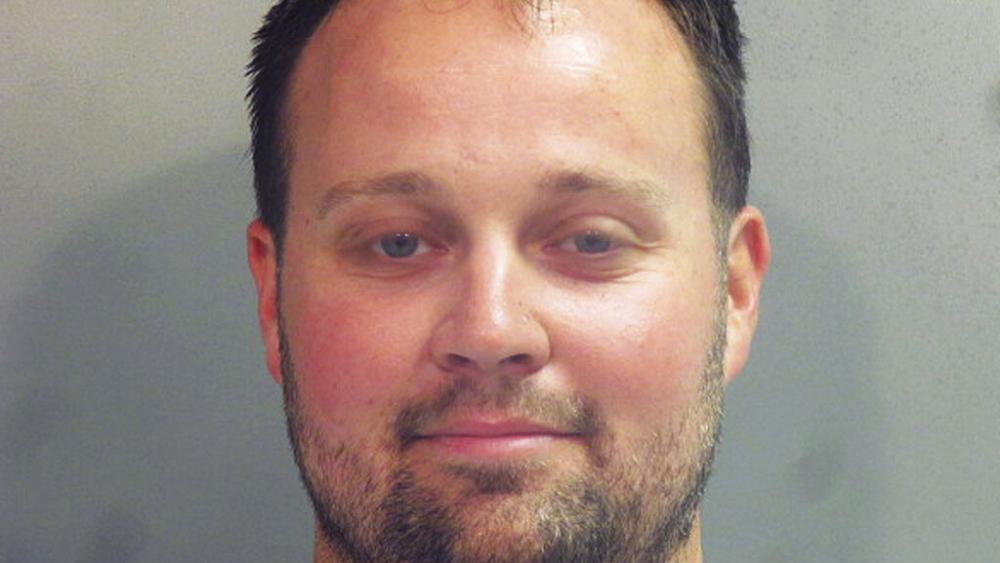 Joshua Duggar, a former reality TV star from a large Christian family, was arrested Thursday in Arkansas and is facing charges of downloading and possessing child pornography under a federal indictment unsealed Friday.

KATV reported U.S. Marshals arrested Duggar, 33, on behalf of another law enforcement agency, and booked him into the Washington County jail, Thursday afternoon.

Federal prosecutors said Duggar possessed the material, some of which depicts the sexual abuse of children under the age of 12, in May 2019.

"In this country, no one can stop prosecutors from charging a crime," the attorneys said in a statement. "But when you're accused, you can fight back in the courtroom — and that is exactly what Josh intends to do."

A federal judge set a May 5 detention hearing and a July 6 trial date.

If convicted, Duggar faces up to 20 years of imprisonment and fines up to $250,000 on each count.

As CBN News reported Duggar and his parents and siblings previously starred in the TLC series "19 Kids and Counting."  However, the series was canceled after reports surfaced that Duggar, the eldest son, was accused of molesting underage girls as a teenager.

In Touch magazine reported at the time that Duggar was investigated in 2006 for alleged misconduct when he was 14 years old. The police report didn't provide his name, but it provided his parents' names.

In the wake of the allegations, the Duggars released separate statements acknowledging 12 years ago they "went through one of the most difficult times of their lives."

At that time, Josh Duggar posted on Facebook, "Twelve years ago, as a young teenager, I acted inexcusably, for which I am extremely sorry and deeply regret."

"I sought forgiveness from those I had wronged and asked Christ to forgive me and come into my life," he wrote. "I would do anything to go back to those teen years and take different actions. In my life today, I am so very thankful for God's grace, mercy, and redemption."

The family announced in 2016 that he had completed treatment for sex addiction, KATV reported. 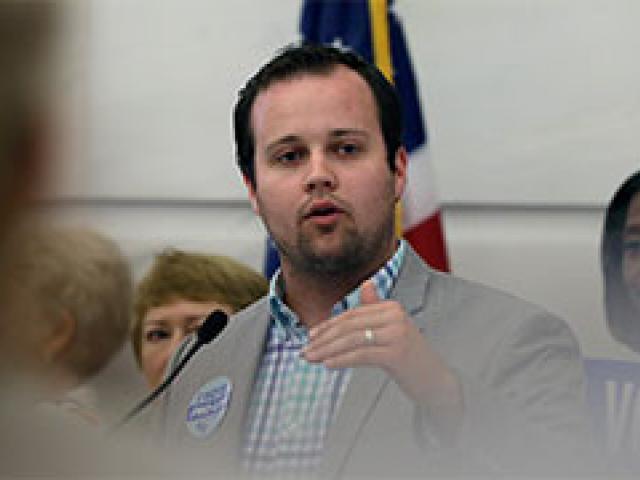 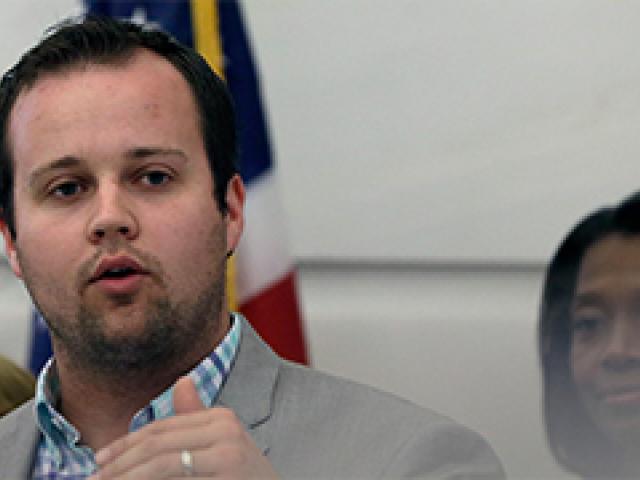