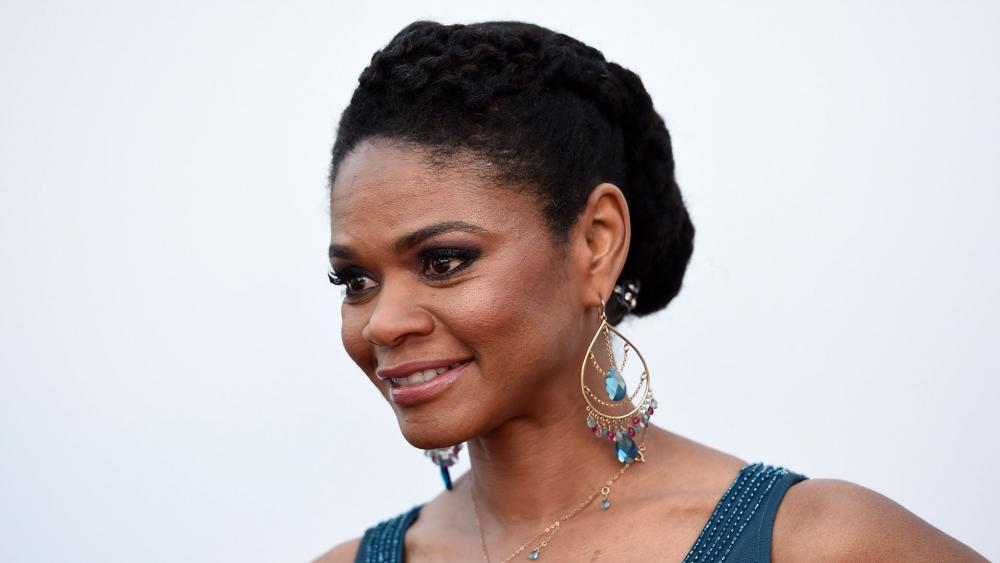 Movie and television actress Kimberly Elise told her social media followers earlier this week she was just baptized on her 54th birthday, rededicating her life to Jesus Christ.

In an Instagram post, Elise known for her work in the major motion picture "The Manchurian Candidate" as well as other movies and television series, wrote about her birthday and the fact she had first been baptized at the age of 16.

"Today is my birthday. I mean that literally, 54 years ago my mother gave birth to me after a long, hard labor (thank you Mom). And spiritually, YHWH has given me a new birth. Though I was first baptized when I was 16 years old and it was beautiful and powerful as the Holy Spirit filled me, there is something extraordinarily profound to so consciously give one's life to the Lord at my age," the actress wrote.

Elise went on to explain, like many other teens, she had lost her way, but Jesus "rescued" her.

"After I was baptized at 16 I, like many #Christian teens, wandered back into the world. But the Holy Spirit never left me. Though I didn't always make the best choices over all these years, the Holy Spirit kept a hedge of protection around me to keep me from falling too, too far astray. And God continuously blessed me greatly in spite of my errors (He will achieve His purpose no matter what!) In 2019, YHWH said enough wandering daughter time to come home, and Jesus rescued me," she continued.

"I very consciously rededicated and gave my life to Jesus in 2019 and haven't looked back. Since that time, the Holy Spirit has done a fast and deep work on me - I had a lot of catching up to do!" Elise explained.

"Today, on my birthday, I was baptized again - this time fully aware and understanding what I was doing and of the promise I've made to the Lord," she announced. "So, all these years later, He has wiped the slate, restored what the locust ate, and made me like 16 again. Hallelujah!" she wrote.

The actress told her more than 500,000 followers, "God is faithful and true" and is always calling us to "come home."

"God is faithful and true. Though we may stray, He is long suffering and gives us many chances to come home. I am so grateful I took His offer and I'm so grateful to have such a loving, forgiving Savior as Yahshua Hamashiach," (Jesus the Messiah) Elise continued. "If you don't know Jesus, seek Him before it's too late and there are no more chances, believe, repent and surrender to Him. If you knew Him once but lost your way, repent, call out to Him—He wants you to come home too," she implored.

Then Elise signed her post with the words, "Thank you Jesus, ALL GLORY TO GOD! #teamJesus #bornagainagain‍

"Thank you Mom, Dad, family, friends and my brothers and sisters in Christ who have been on this journey home with me for showing me what God's love in this world truly looks like. I love you," she concluded.

She received a nomination for Independent Spirit Award for Best Female Lead for her performance in the 2004 drama film, Woman Thou Art Loosed, and played the leading roles in a number of made for television movies. Elise also starred in the CBS crime drama series, Close to Home (2005–07), and in 2013 began starring in the VH1 comedy-drama series, Hit the Floor.

She is a four-time NAACP Image Awards winner.