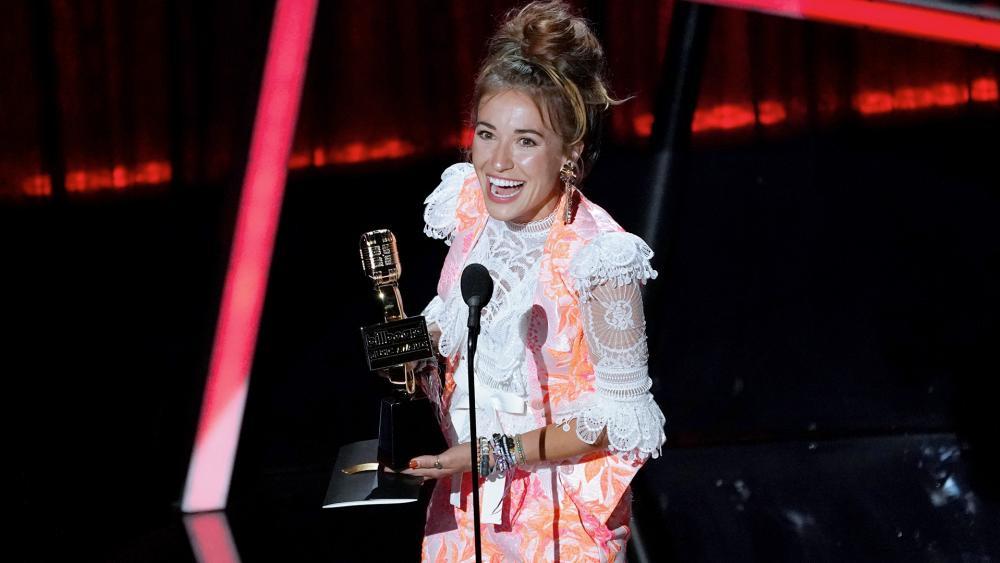 Award-winning Christian singer Lauren Daigle returned to American Idol on Monday night for a special performance of her song "Look Up Child."

She had appeared on the show as a contestant more than 10 years ago when she was 17 to audition for her chance to be the next American Idol. At that time, Daigle got a "no" from the judges, but then she went on to soar on her own as a Christian artist.

Daigle has truly become a force to be reckoned with in the music industry. She's already earned two GRAMMY Awards and has become a multi-platinum selling artist while crossing over to both the Christian and secular pop music markets.

Her crossover hit, "You Say," set the record for the longest-running No. 1 song of any genre by topping the weekly Billboard Hot charts for a stunning 125 weeks.

Here she is performing "Look Up Child" on American Idol: