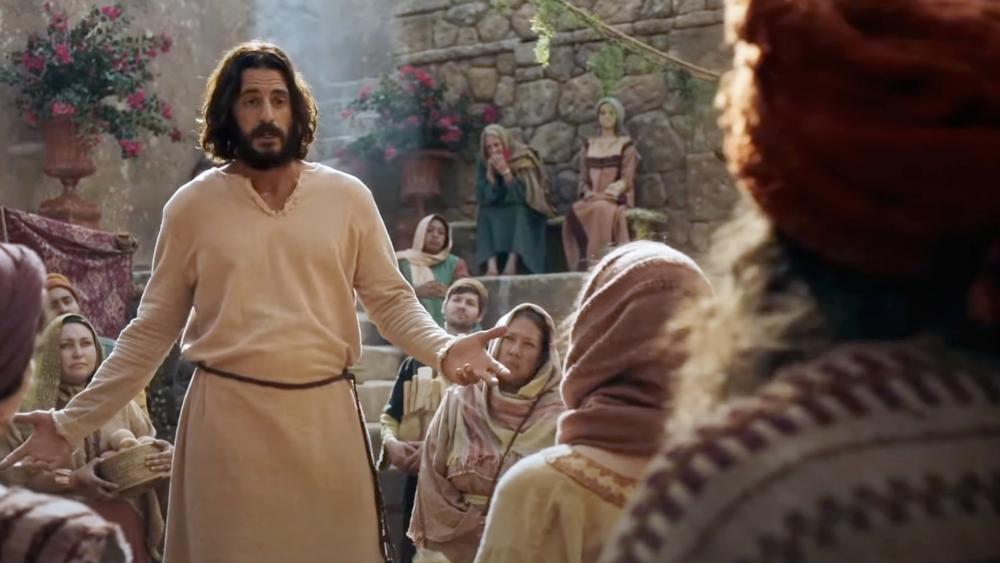 "The Chosen," a multi-season look at the life of Jesus Christ, continues to grow in popularity and it shows no signs of slowing down.

Season one, which was released in 2019, is now available in 90 languages. Season two premiered this Easter and is able to be viewed in 30 languages, Christian Headlines reports.

Creators of the series are hoping to film Season three this year with a release date in 2022.

Executive Producer Derral Eves says his goal is for one billion people to view the show.

"We're going to get it out to a billion people, and we won't stop at anything until Jesus comes," Eves told Christian Headlines. "That's the only thing that will stop us – if Jesus comes."

But Eves says to reach one billion viewers, translations are "vital."

"From day one, when we realized that we wanted to get this out to a billion people, we had to figure out an international play," Eves explained. "And the best way to go international is to make the app available for anyone in the world from any country to download. And it is available in almost every country."

He added, "The Chosen is humanizing characters in a way that's fresh, that's raw, that's real," he said. "And every person that walks the face of the earth can relate. They know someone like that, or they're like that."

He said there are people around the world who are beginning to understand that "there's Someone out there listening" and He is "willing to redeem us."

The show's writer and director, Dallas Jenkins recently spoke with radio host Delilah Rene during her popular podcast Love Someone with Delilah about the project's success.

"I feel fortunate just to be a part of it," he told Delilah. "God clearly has something to say and I feel like He has something He wants communicated to the world right now and I'm just trying to do my best to steward it and it's been really cool to see."

Jenkins noted that he doesn't have any expectations of how many people will watch the show, rather he wants to continue doing what God has called him to do.

To watch The Chosen, visit the series's YouTube channel or download The Chosen app and watch all of the episodes for free on your Apple or Android phone. 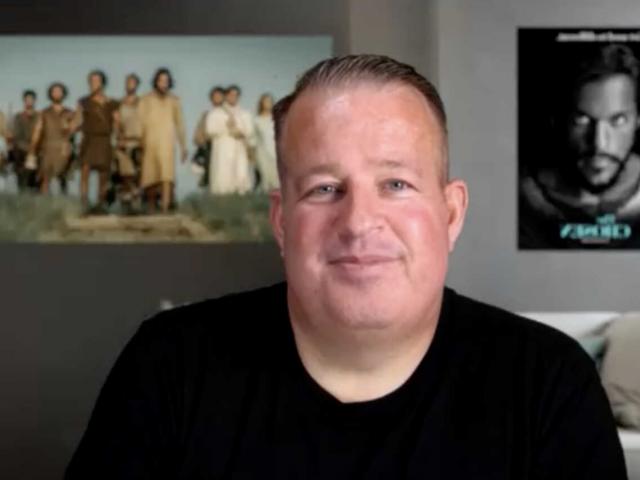 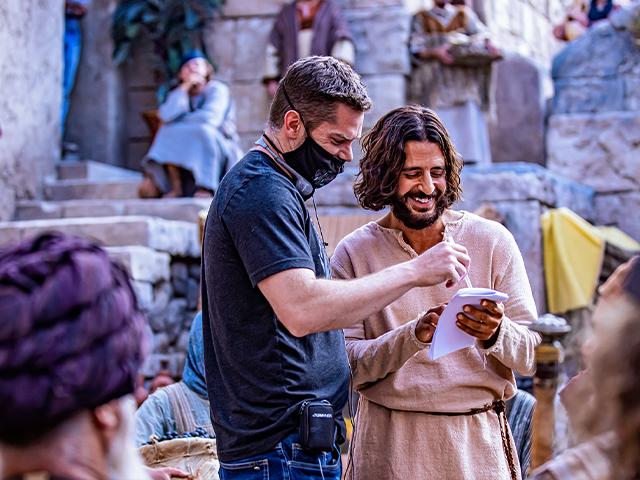 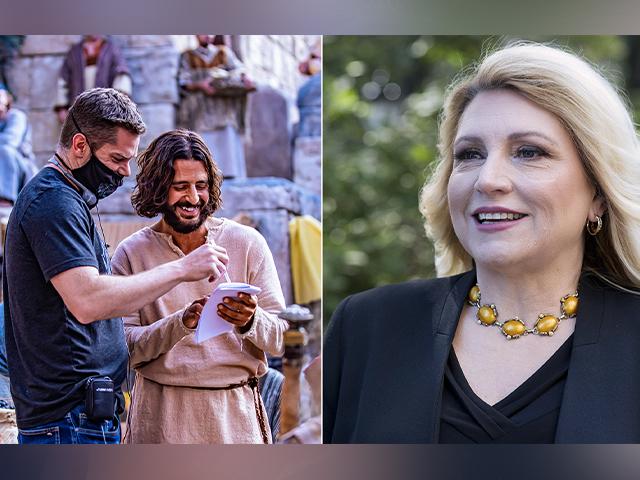 'We Want to Spread the Word': The Chosen's Writer-Director's Goal - Introduce the Authentic Jesus to the World
CBN News Email Updates