'Live in the Image of Jesus': Athing Mu Gives God All the Glory for Her Record-Setting 800M Olympic Gold 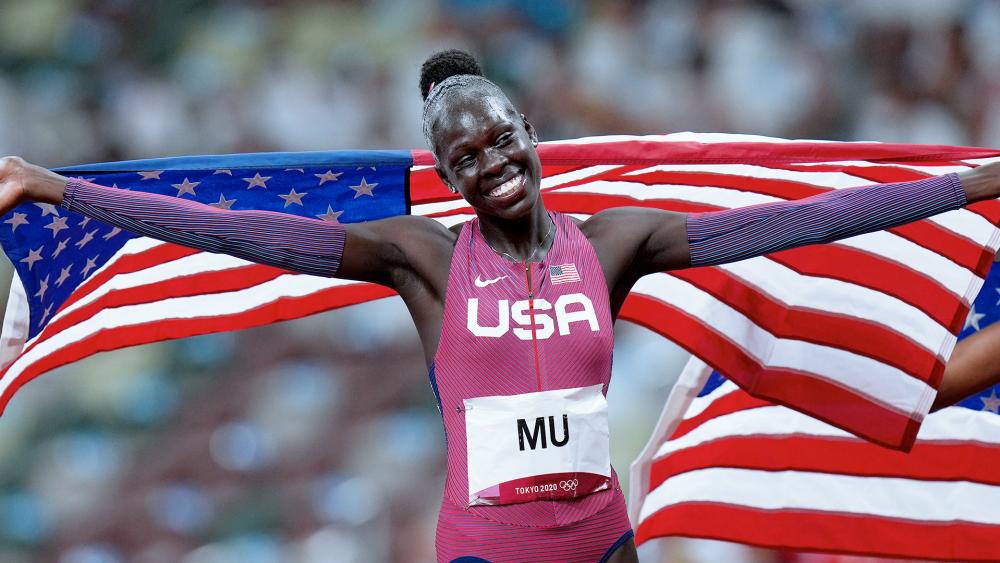 She turned 19 less than two months ago. Then two days ago, Athing Mu launched her Olympic career with a bang, winning gold and setting a new American record for the 800-meter with a time of 1:55.22.

This daughter of Sudanese immigrants born in New Jersey is the first American woman to take home the gold in this event since Madeline Manning did it in the 1968 Olympics in Mexico City.

To Athing Mu. I'm am so very proud of you. You brought tears to my eyes and filled my heart with joy. I praise God for the day you were born. The wait was worth it. Congrats
Raevyn, I knew you had it in you. My champions! Love y'all. Madeline

She is the first American woman to win the 800m since the 1968 Mexico City Games. #TokyoOlympics pic.twitter.com/WmJq2dYulr

After her historic gold medal run, Mu tweeted her thanks to God for the win. "God definitely took the battle for this one! So, thank you, Lord!"

God definitely took the battle for this one! So, thank you Lord!

Mu is upfront that it's her faith in Jesus Christ that is the core of all her efforts on the track and in life.

"As a follower of Christ, our main goal is to live in the image of Jesus in order to connect to God and 'get to God," Mu told Texas A&M's campus newspaper The Battalion in June.

"I believe when God is ready to give you blessings, He gives it to you with all intentions. In this case, 'keeping one at the top, never at the bottom.'"

That's a reference to Deuteronomy 28:13, which reads, "The Lord will make you the head, not the tail. If you pay attention to the commands of the Lord your God that I give you this day and carefully follow them, you will always be at the top, never at the bottom."

Mu just completed her first year of college at Texas A&M where she set six collegiate records and eight school records before turning pro in June, according to Christian Headlines.

A&M senior teammate and middle-distance runner Jean Jenkins told The Battalion that there is more to Mu than what you see on the track.

"Mu has God-given talent," Jenkins said. "I think it's really incredible because when you get to know her, she's so much more than just a runner. She's such a beautiful and pure soul. She's always full of joy... She really has a heart for God, I think that's something that's very honorable about her. And I think that has really carried her with running, with everything."

Mu's coach at Texas A&M, Pat Henry, says she is the best female athlete he's ever seen on the track.

"She is a fantastic athlete. I've been doing this 48 years. She's the best female athlete I've ever had," Henry told the Battalion.

"The only thing I can do is thank God because without Him, I wouldn't be able to do anything I've done this season," she told WomensRunning.com last week before her Olympic win. "I think He's really awakened me with one thing, especially, that's confidence. That's one thing I've really gained this year as a collegiate athlete, having confidence in all I do because I do have the capability, I was made for this."

Made for this? No doubt. Congratulations, Athing Mu!  And since you're just 19, we hope to see you run your race in track and in life for many more years to come. 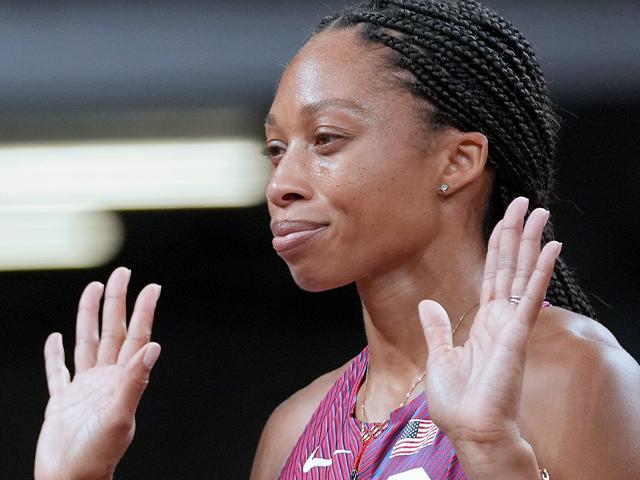 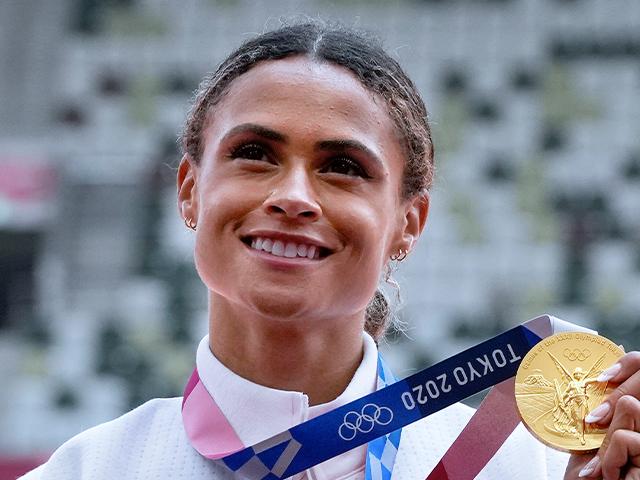