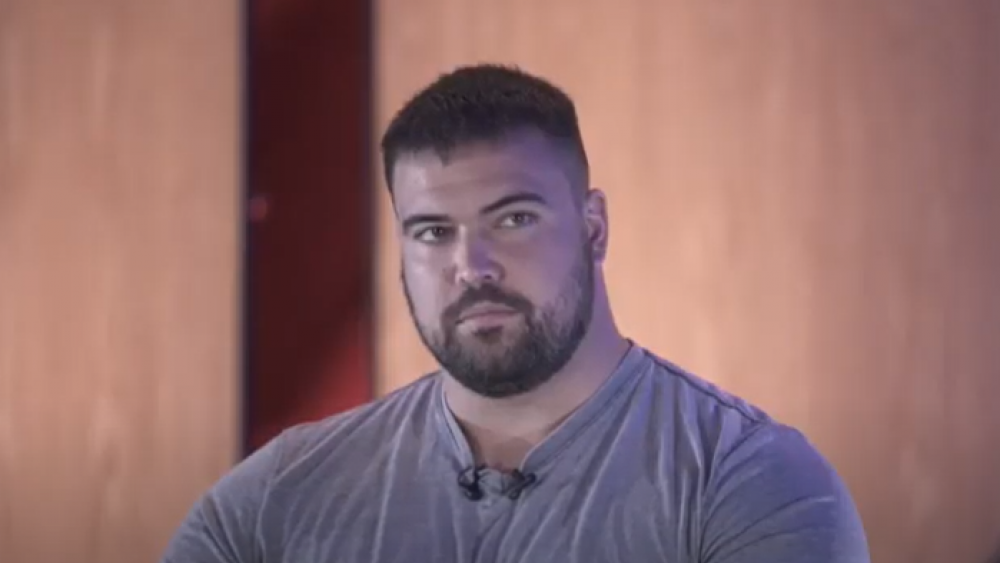 Wisniewski won Super Bowls with the Philadelphia Eagles and Kansas City Chiefs. He also played for the Oakland Raiders, Jacksonville Jaguars, and Pittsburgh Steelers from 2011 to 2020.

The 32-year-old made the announcement Thursday in a video that was posted to Twitter.

"After 10 seasons in the NFL, I'm retiring. I absolutely loved playing the game of football, but after 10 years, my body, my mind, and my heart are telling me it's time to move on," he explained. "What am I going to do next? I'm gonna be a pastor. The absolute best part of my life is my relationship with Jesus Christ and I can't imagine a better full-time job than teaching people the Bible and sharing the love of Christ with others."

I have an announcement to make : pic.twitter.com/0ZHD3Kvp9b

Wisniewski also shared a full statement thanking everyone that stood by him throughout his football career, including Jesus Christ, the "King of the Universe and my life."

"You were my strength, joy, purpose, anchor, life, peace, and passion through it all," Wisniewski wrote. "I only made it through the tough times because of Your presence and because of the promises in Your Word. And the intense joy from knowing You far surpasses any joy that came from even the best parts of the game of football. And all glory that people try to give to me for what I've accomplished truly and rightfully belongs to You. Romans 11:36."

Wisniewski played high school football at Pittsburgh's Central Catholic before attending Penn State University. He was selected by the Oakland Raiders in 2011, then signed with the Jacksonville Jaguars in 2015.

From 2016-2018 he played with the Philadelphia Eagles and won his first Super Bowl. On October 9, 2019, Wisniewski was signed by the Kansas City Chiefs. He won his second Super Bowl championship when the Chiefs defeated the San Francisco 49ers in Super Bowl 54 in 2020. 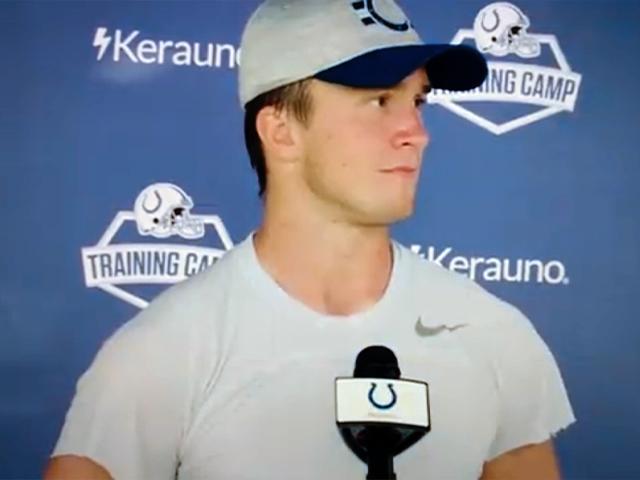 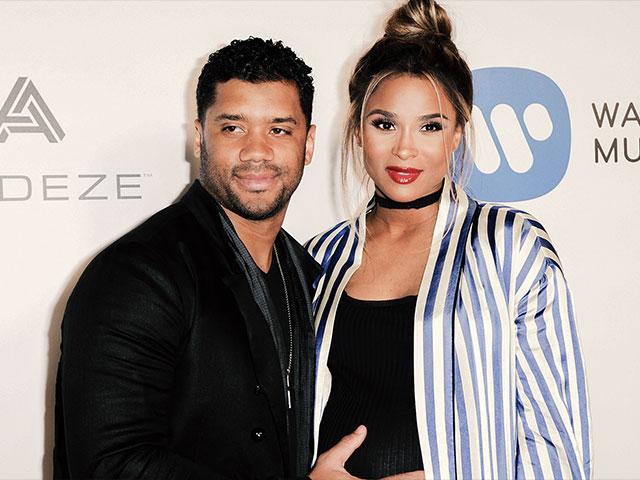 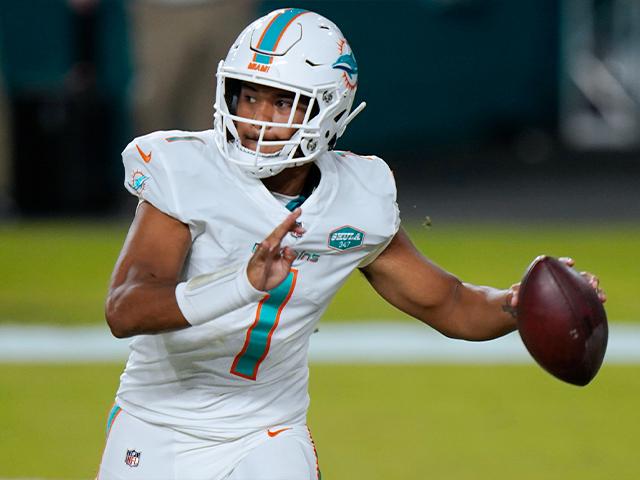 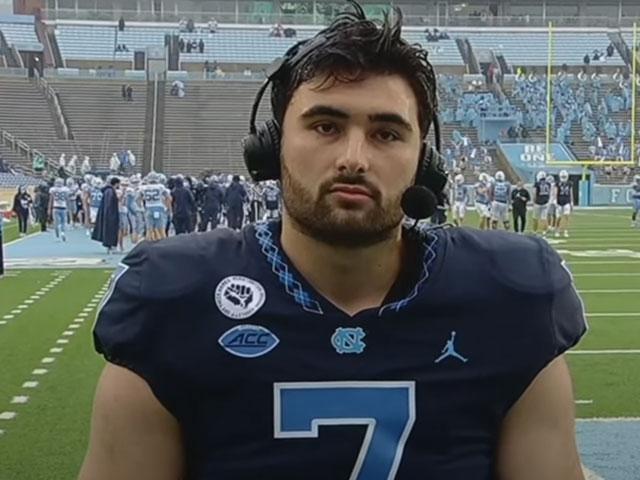