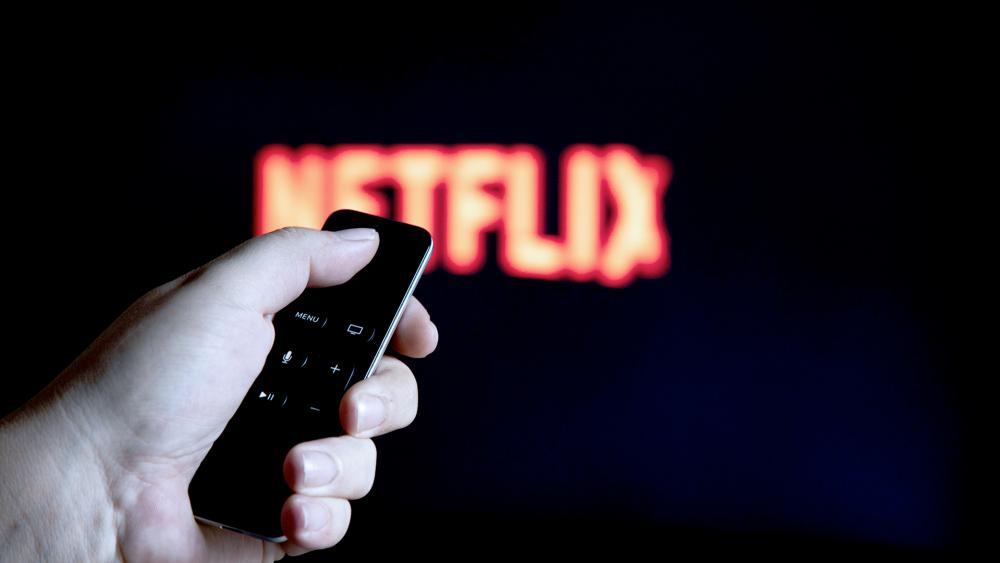 The fifth — and final — season of the animated Netflix series “F Is for Family” is just as provocative, offensive, and grotesque as the rest of the series.

Created by Bill Burr and Michael Price, the characters of the obscene comedy cartoon spend most of each episode ridiculing Christian faith. The children in the show are also subjected to a great deal of stomach-churning sexualization.

In “Screw Ups,” the sixth episode of the new season, one of the show’s characters, Sue, takes her daughter Maureen to Father Pat to address her “dangerous obsession with spookiness and the occult,” according to a review from Newsbusters.

The conversation eventually turns to communion and its representation as the body and blood of Jesus Christ. Seeing Maureen is confused, Jimmy — an altar boy — says, “It’s not supposed to make sense. It’s religion.”

During the same episode, the altar boy and the priest mock the Trinity, with the former describing the triune Godhead using explicit and hyper-sexual language.

In the season’s Thanksgiving-themed episode, “Thank You So Much,” viewers see families lining the sidewalk as a holiday parade strolls by. One of the floats is an anatomically correct donkey that casts an obscene shadow across the faces of children as the emcee draws attention to the size of the animal’s genitalia.

A separate episode, “The Searchers,” depicts characters Bill and Philip inviting their friends over to watch a pornographic video they got from an evidence box at the police station. However, it ends up being switched with a cartoon video and the pornography is shown to a group of children who make obscene comments about the content.

Concern over “F Is for Family” comes after the Parents Television and Media Council called for an investigation into a similarly explicit series, “Big Mouth,” over fears the show has run afoul of child pornography laws.

The Parents Television and Media Council has issued a new report in which it argues the sexually explicit scenes in “Big Mouth” are intended to depict minors and, as such, qualify as child pornography.

In the analysis, the PTC described the content in the show as “alarming” and noted a show does not need to be explicit in order to accurately depict the teenage experience.

PTC President Tim Winter said at the time he relishes “the chance to go into a courtroom with Netflix as a defendant and the creators of this program for producing and distributing it as co-defendants.”

“But when you look at most contemporary definitions of what pornography is — sexually-oriented material that is intended to pander and titillate — I think [‘Big Mouth’] reaches that,” he explained. “The fact that it is children engaged in pornographic content, I think, renders it child pornography.”