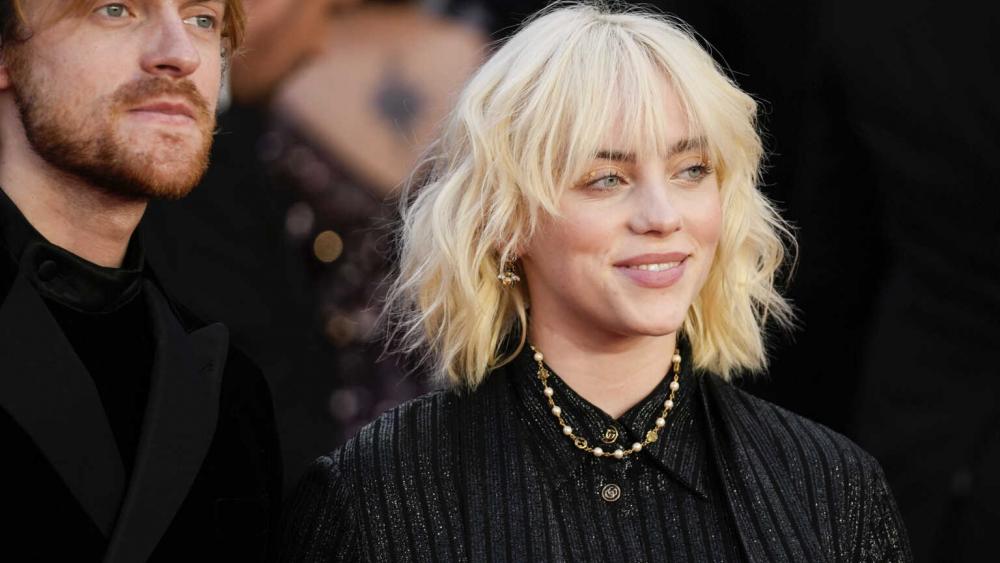 Pop singer Billie Eilish is condemning pornography as a scourge on society.

Eilish went on to reveal the myriad ways pornography harmed her:

All of that, the singer-songwriter noted, occurred before she ever had a sexual encounter.

Eilish is right about how “loved” pornography is in our society. In 2019 alone, people consumed the equivalent of nearly 6,650 centuries worth of pornography on the world’s largest pornography site, which has been credibly accused of hosting child sexual abuse material, more commonly known as child pornography.

None of what people see in pornography, though, is accurate.

“Women’s bodies don’t look like that,” the celebrity said. “We don’t enjoy things that it looks like we’re enjoying.”

In her new song, “Male Fantasy,” Eilish sings about her addiction to pornography:

Trying not to eat

Distract myself with pornography

I hate the way she looks at me

I can’t stand the dialogue

She would never be

That satisfied, it’s a male fantasy

I’m going back to therapy