Christmas with The Chosen Hits $9 Million in Weekend Box Office: 'God Has Something to Say' 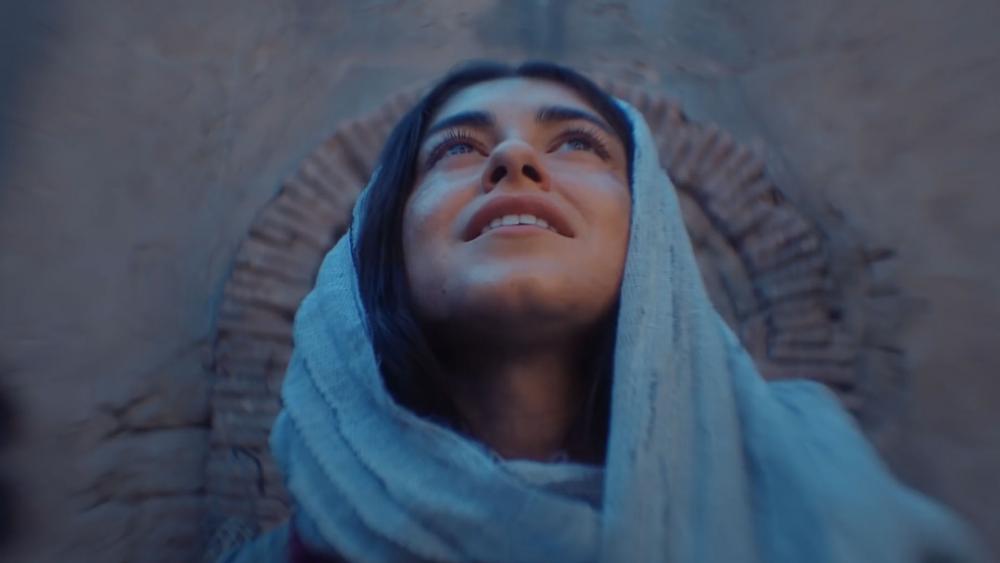 Christmas with the Chosen: The Messengers via Youtube
6285786489001
Christmas with The Chosen Hit $9 Million in Weekend Box Office: 'God Has Something to Say'

"Christmas with the Chosen: The Messengers" is setting even more records after becoming Fathom Events' best-selling and most highly attended event in its history.

THE CHOSEN'S depiction of the Christmas story soared to $9 million in sales last weekend, according to Forbes.

The film, which depicts the birth of Jesus Christ from the perspectives of Mary and Joseph, can be seen in 1,700 movie theaters across the county until December 12th.

Despite becoming a box-office hit this holiday season, the film's creator, writer, and director, Dallas Jenkins, told CBN's "The PrayerLink" he does not look at numbers as a measure of success.

"For me, it's about impact and seeing what God is doing," Jenkins said. "God has something to say and I'm just wanting to be a part of it."

"People just seem to be responding to what God is saying and I'm just lucky to be a steward of it," he added.

As CBN News reported , Jenkins wanted the depiction of the Savior's birth to be as authentic as possible. A standout scene shows Jesus' earthly father, Joseph, shoveling animal dung in a stable to clear a space for his wife Mary to have her baby.

In addition to striving for authenticity, Jenkins credits the film's success to the music and the many contemporary Christian artists who he said have a driving passion to share the true story of Christmas.

"When you think of Christmas, I think that music is as much as part of the experience as gifts whether you are a believer or not," he explained. "For believers, our Christmas songs are about the birth of Christ. But Christmas is the one time of year that is its own musical genre."

"We chose artists who we believe share our passion for authenticity," Jenkins added. "I think that's the thing that gets lost in a lot Bible projects and a lot of people's experience with Jesus and sometimes it feels like a stained-glass window or a nativity scene."

Recording artist, Phil Wickham, closes the film with his version of 'Joy to the World' and said being a part of the film connected him to other believers in a different way.

"We all just bowed in reverence and humility at the whole thing," he said. "We banded together with something beautiful from all different streams of the churches coming together. It's a huge incredible picture of what Jesus came to do which is to save us and unite us."

Once the theatrical release of "Christmas with the Chosen: The Messengers" has ended, it will be available - just like the regular series - to be viewed for free on The Chosen app which connects to other streaming devices with no fee or subscription necessary. THE CHOSEN has been translated into 50 languages and growing and has consistently ranked in the top 50 entertainment apps on iOS and Android.

Wickham summed up what he believes is the core message of the Christmas special.

"God named himself Emmanuel, which means God with us, and so not one of you watching out there is alone because Jesus didn't just come 2,000 years ago, but he is still involved intricately with each one of your lives," he said. 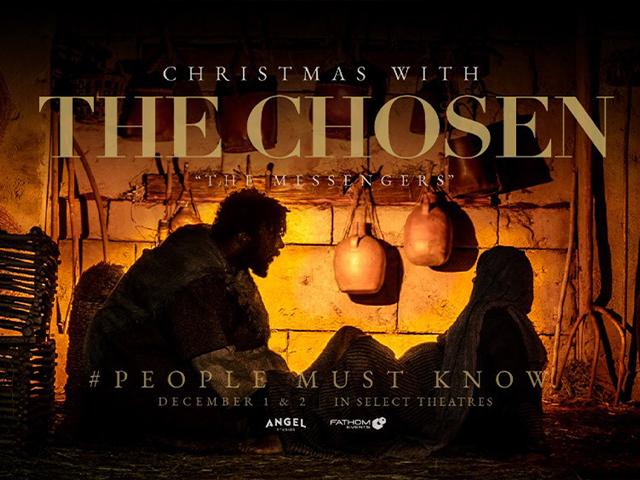 'The Messengers': Meet the Musicians Behind The Chosen's Christmas Story