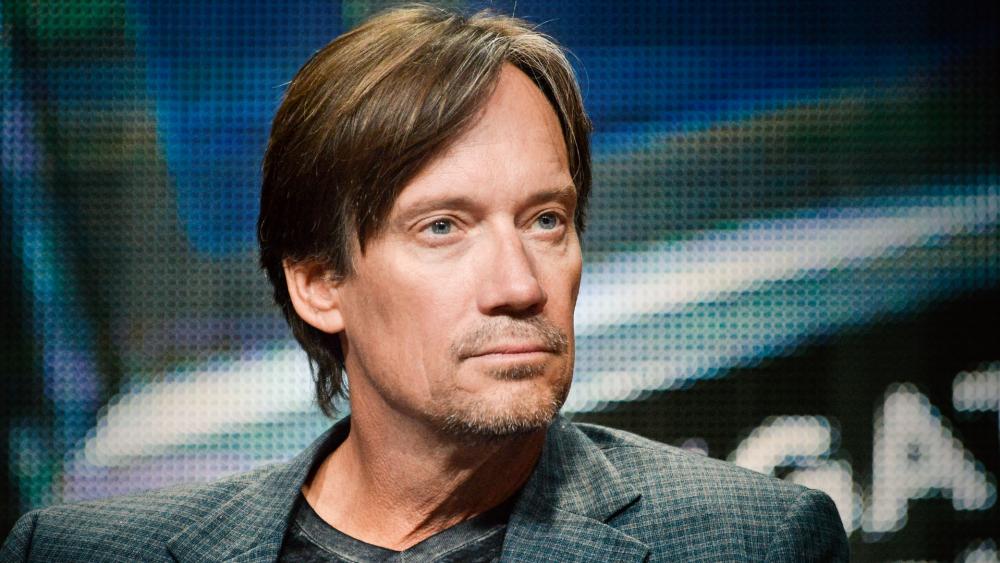 Christian actor Kevin Sorbo has become the latest example of Big Tech censorship after announcing Friday that Facebook had deleted his page.

Sorbo, known for playing the lead role in "Hercules," tweeted, "Facebook has deleted my official account with over 500,000 followers."

I have created a new page, spread the word!https://t.co/qQEfUEXjU0

According to NewsBusters, Sorbo called the tech industry's control over free speech a "digital assassination."

"Political correctness is word fascism. And Big Tech censorship is digital assassination," Sorbo said. "I was quieted on Twitter and eliminated on Facebook. Because they deemed me as 'less than human,' they simply rescinded my rights to exist (in their world). Beware the fascists masquerading as 'tolerant progressives.' They do not tolerate or progress."

The veteran actor has been a strong supporter of Donald Trump.

Sorbo previously shared his conservative point of view on matters like proving that science and religion go hand-in-hand. Last year he teamed up with mathematician, philosopher, and former Oxford professor John Lennox to "unpack theological and scientific proof of God" in the film "Against the Tide: Finding God in an Age of Science."

And he believes it's important that believers defend their Christian faith.

"The biggest thing that holds Christians back is our lack of confidence...when we are approached by people who want to look at the science of God," he said. "And apologetics is a way to battle that and John does it in such an amazing way."

Sorbo has created a new Facebook page but it's still unclear as to why his original account was removed.

Meanwhile, the social media platform maintains that it strikes a balance between promoting free expression and avoiding abuse.

"To ensure that everyone's voice is valued, we take great care to craft policies that are inclusive of different views and beliefs, in particular those of people and communities that might otherwise be overlooked or marginalized," the website reads. 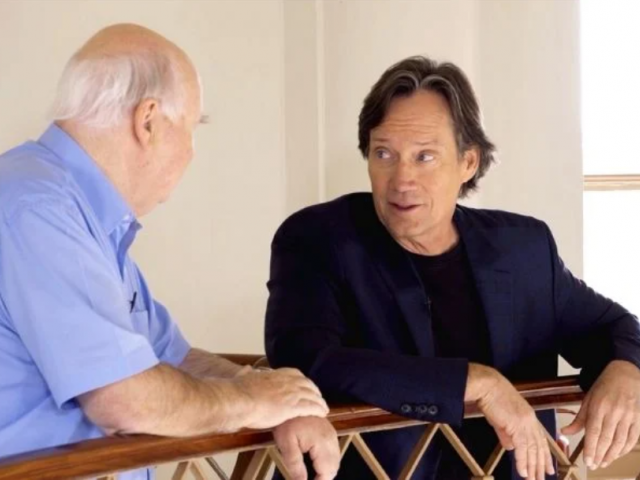 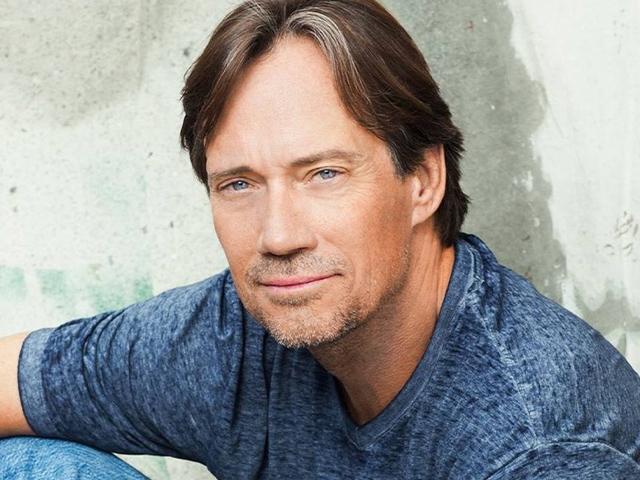