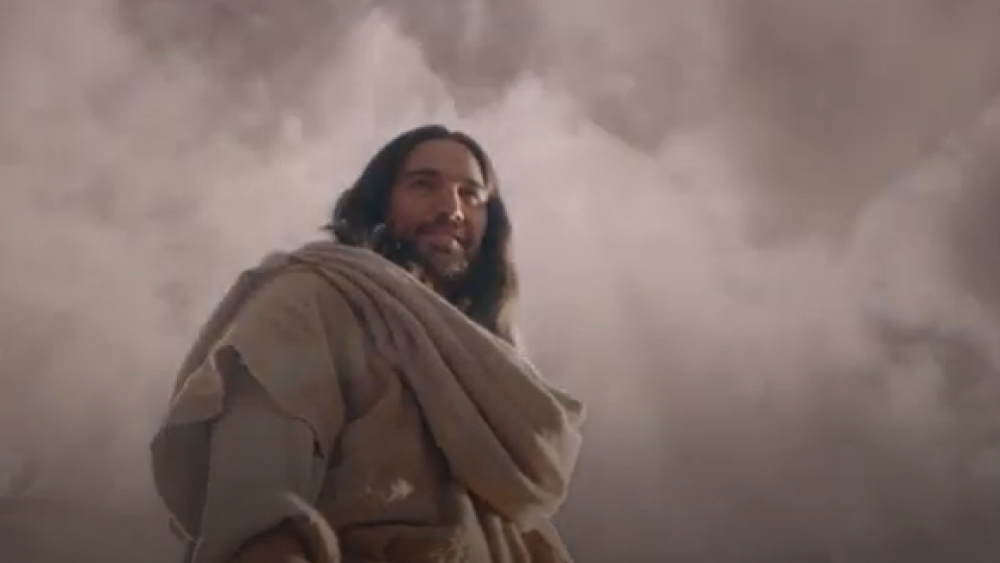 The feature-length film, "Resurrection" produced by the “The Bible” mini-series creators Roma Downey and Mark Burnett will debut on Discovery+ on March 27.

A production from MGM and LightWorkers, Resurrection was created from footage within its extensive library of biblical material as an alternative to live-filming due to the pandemic.

Happy Ash Wednesday! Today is the start of Lent and as we countdown the days until Easter we are so excited to share that our upcoming Biblical film Resurrection will be premiering on @discoveryplus March 27th just in time for Easter. Visit https://t.co/O3rA5FQXl9 for more. pic.twitter.com/9Uz71so1SY

The movie centers on the immediate aftermath of Jesus' crucifixion and shows how His followers are now "hunted, leaderless and desperately searching for understanding, but when Jesus rises from death, they realize that hope didn't die on the cross. It lives on in them."

"Faithful audiences crave content that speaks to their faith and values, and we can think of no better home for this film than Discovery+. David Zaslav and his team have created an incredible home for family-friendly entertainment," said Burnett and Downey.

"We look forward to sharing “Resurrection's” ultimate story of hope with the Discovery+ viewers and are grateful to be able to share this epic story with families just in time for the Easter season."

Additionally, Burnett and Downey have produced a variety of television series through MGM's LightWorkers group, including the recently released series "Country Ever After" for Netflix, "Messiah" for Netflix, "The Women of the Bible" for Lifetime, "The Dovekeepers" for CBS, and "Answered Prayers" for TLC.

David Zaslav, president and CEO of Discovery, Inc said, "We are honored to premiere “Resurrection” on Discovery+ and shine a light on perhaps the most important story ever told. The film is emblematic of our ambition with Discovery+ to provide a subscription service for everyone, including premium storytelling for the entire family. We are thrilled to partner with Mark and Roma on this powerful film."