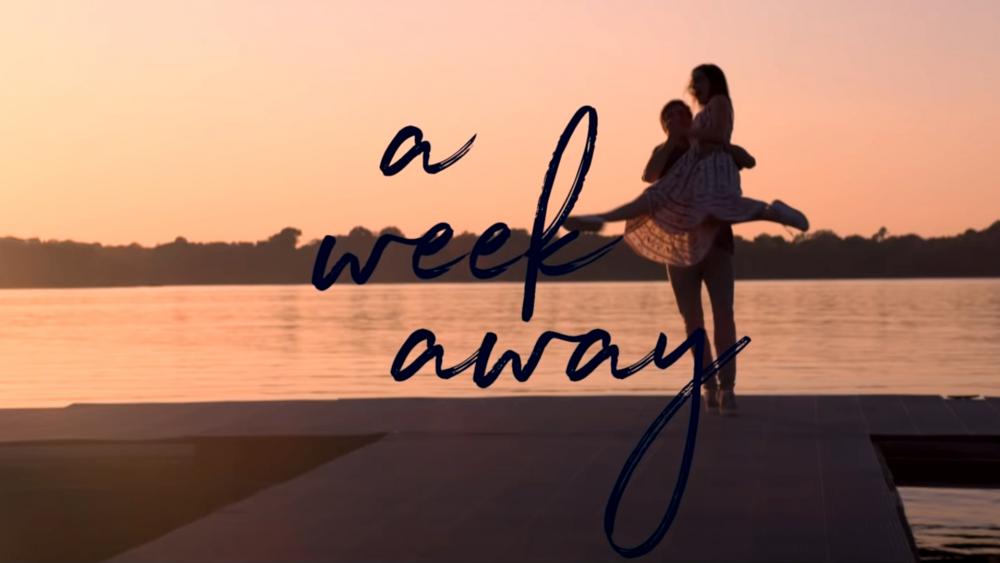 The new faith-based musical "A Week Away" is set to debut on Netflix next month. The film showcases a troubled teen who is faced with a tough choice: attend a Christian summer camp or go to juvenile detention.

"A Week Away" follows Will Hawkins, played by Kevin Quinn, whose reckless behavior puts him in a precarious situation. Ultimately, Will chooses to attend Camp "Aweegaway" rather than go to a detention center, and it turns out to be a life-changing experience.

While at camp, Will meets fellow camper Avery, played by Bailee Madison, and love begins to bloom as the teens discover they have more in common than expected.

"One of my favorite qualities of Will and Avery's relationship is that despite that Will is an outsider to everyone else, Avery picks up on a certain transparency that he seems to have and sees the real him in the process," Quinn told People.com.

Here’s your first look at our film #AWeekAway We are so excited to welcome you to our camp! Oh so grateful to have co-produced this, to be a part of this story and to finally get to share my love for singing and dancing with all of you Coming to @netflix on March 26! pic.twitter.com/nLoNuieuz7

"A Week Away" was filmed in Nashville, Tennessee, and features songs by Amy Grant, for KING & COUNTRY, Tauren Wells, and many more.

And the family-friendly film, which was directed by Roman White, is sure to entertain the young and old alike with its blend of singing, dancing, and light-hearted humor.

"This film is one that the entire family and people of all ages are going to have so much fun with! We can't wait to see everyone off their couches singing and dancing with us!" Madison said.

Alan Powell, who produced the film with Steve Barnett and Gabriel Vasquez, said the arrival of this movie couldn't be more timely.

"We made a film designed to entertain while exploring universal themes of family, friendship, and acceptance," Powell said. "There is no better time than right now."

"A Week Away" debuts on Netflix on March 26.