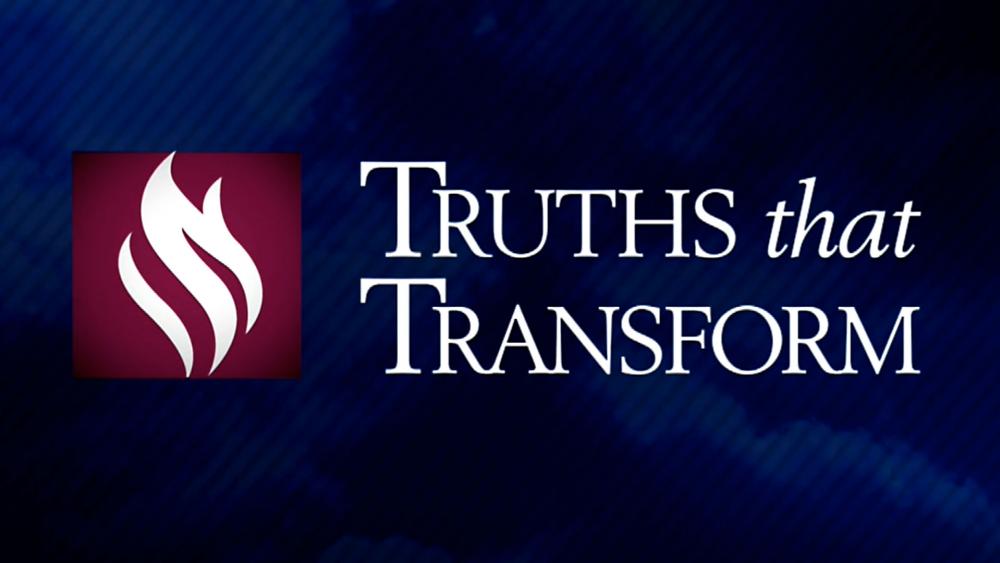 ABOVE:  Dr. Frank Wright, president, and CEO of D. James Kennedy Ministries appeared on the Wednesday edition of CBN Newswatch to talk more about their content being removed by Lifetime Cable Network.  Newswatch is seen weekdays on the CBN News Channel.

Earlier this month, the Lifetime cable network reportedly gave an ultimatum to D. James Kennedy Ministries (DJKM) to eliminate all "controversial" content from Truths That Transform, its weekly half-hour Christian television series, or the ministry's program would be pulled from the network.

Lifetime told the ministry it would no longer air programming that addressed issues like abortion or left-wing financier George Soros. And it refused to carry any DJKM programming – even broadcasts celebrating George Washington – unless the media ministry founded in 1974 agreed to Lifetime's sweeping new demands.

"Because of Lifetime's newfound ban on so-called 'controversial' content, D. James Kennedy Ministries has been forced off the cable channel—to which we have paid enormous fees since 2017 to air our program," said Frank Wright, Ph.D., DJKM President, and CEO.

Wright said the ministry would not bow to "cancel culture."

"We will not cave to the cancel culture," he said. "D. James Kennedy Ministries is committed to proclaiming biblical truth and defending freedom in America. We simply cannot water down our message to please Lifetime and be faithful to our mission."

In a recent op-ed published by The Christian Post, Wright wrote about Lifetime's executives who thought of the ministry's programming as "controversial."

Wright also warns that the new face of corporate responsibility in America is now "outright censorship."

"At the same time the Lifetime Channel is giving us the back of their hand, we received reports from others in the community of Christian broadcasters that other major cable television channels and networks are canceling entire blocks of religious programming. This is the new face of corporate responsibility in America — viewpoint discrimination, prior restraint, and outright censorship," he continued.

Wright confirmed in a YouTube video on the Lifetime controversy that the ministry's programs were off the network immediately.

He also said they are looking for other possible distribution channels for their programming. DJKM now reaches 105 million television households.

"We are extremely grateful to our partners who are praying for us and standing with us by their much-needed financial support now," Wright said. "But this is not just about us. We are at a critical turning point in our culture. The cancel culture is in high gear and coming after anyone who speaks with courage and candor to the great moral and cultural issues of our day. With God's help, we will not bow."

Watch below as Frank Wright talks about how Lifetime refused to air the ministry's program.