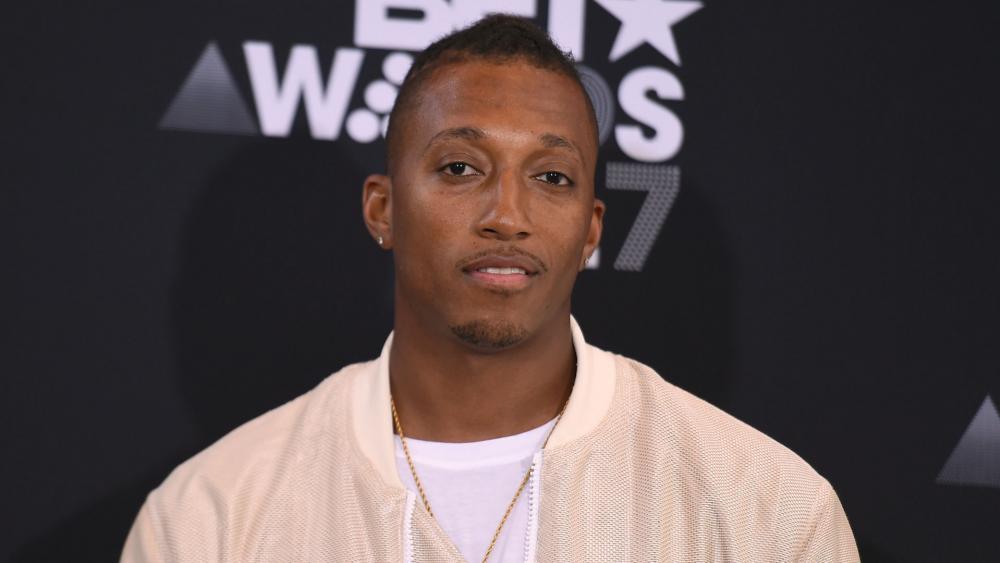 Grammy Award-winning hip hop artist Lecrae believes there is a "spiritual war" taking place within America and people are misguided over who is truly in control of their lives.

The artist wrote on Instagram, "There are two kingdoms at war. The empires of man and the Kingdom of God. Which one has true power? Which one leads people to real freedom?"

"I believe God is challenging us to not idolize the empire. Or the 'freedom' it provides," he added. "The devil has a plot but God has a plan."

His comments had been shared on Wednesday, the same day that the US Capitol building was overrun by a violent swarm of rioters. Then on Thursday, Lecrae reflected more on his position during an 11-minute video.

"There's nothing wrong with a nation, but when you look to a nation to be your hope, you find yourself with an idol that's never going to live up to the expectations that you need it to live up to," he explained. "You find yourself on the wrong side of eternal history."

The Kingdom of God, he said, "will have a King who will righteously rule. But the earthly empire is gonna fade away. And I think a lot of people are caught up in the empire right now. And this is not to say you don't get involved in politics, you don't take civic responsibilities. But it is to say that you move with the intention of making sure that the Kingdom is represented wherever you go."

Other Christian leaders across the country have voiced their concerns over the violence and chaos that consumed the Capitol, as well as the broader problem of idolizing America's political leaders. Some of President Trump's top faith advisers are all sharing a similar message in the aftermath of last week's violence on Capitol Hill: Put your faith in God's kingdom, not politics.

Rev. Samuel Rodriguez, a Trump faith adviser and the president of the National Hispanic Christian Leadership Conference, told congregants in Sacramento, California on Sunday that repentance is the way to heal our nation.

"We must all repent, even the church needs to repent. The American nation will be healed when the American church repents," he said.

Pastor John Hagee with Cornerstone Church in San Antonio, Texas, another fervent Trump  supporter, referred to the rioters as "a rebellious mob."

"The Secret Service had to escort the vice president of the United States to safety out of the Capitol building," Hagee said. "Gun shots were fired. Tear gas was deployed in the Capitol Rotunda. People were killed...This was an assault on law. Attacking the Capitol was not patriotism, it was anarchy."

And faith-advisor to President Trump, Pastor Paula White-Cain said America is "deeply divided" and that "my hope is never rested in any person, any man. My hope is in Jesus Christ." 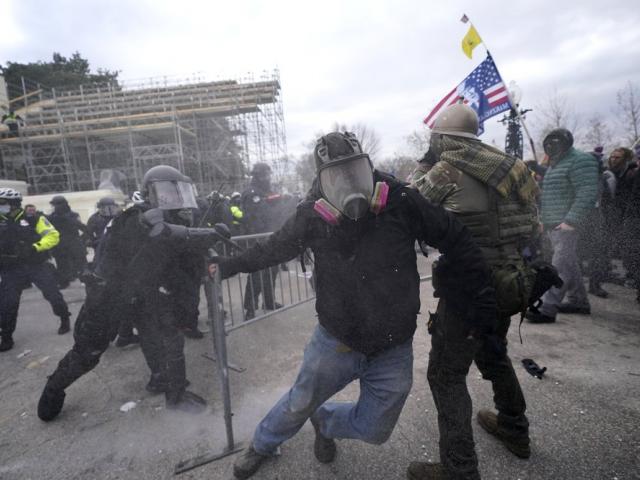 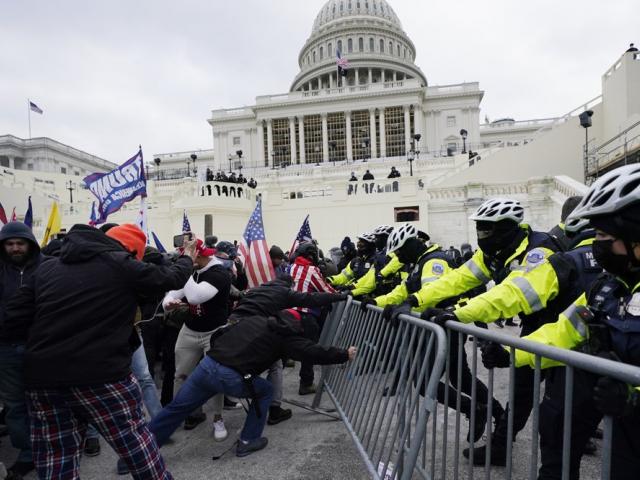