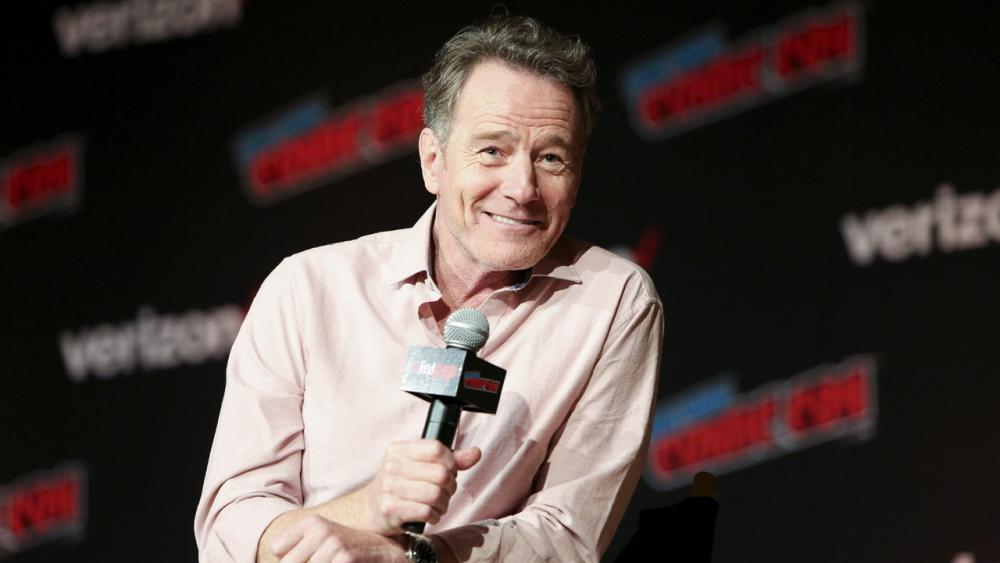 “Breaking Bad” star Bryan Cranston has condemned the evils of “cancel culture,” calling for a resurgence of forgiveness in the new year.

“We live in this ‘cancel culture’ of people erring and doing wrong — either on purpose or by accident — and there’s less forgiveness in our world,” he told the Associated Press. “I think we’re unfortunately in a coarser environment. I think our societies have become harder and less understanding, less tolerant, less forgiving.”

The 64-year-old actor asked: “Where does forgiveness live in our society? Where can we accept someone’s behavior if they are contrite, if they are apologetic and take responsibility?”

Cranston said society would be better if, when someone does wrong and owns up to it, they are “welcomed back in as opposed to creating more fences.”

“I think we need to take a second look at that, exhale, and realize that asking forgiveness and receiving forgiveness are not weaknesses,” he said, “but are human strengths.”

Christian author Jonathon Seidl reacted to the celebrity’s refreshing comments, saying, “What Bryan Cranston says below about forgiveness is imperative. Watch it and spread it.”

A survey released in July 2020 found a plurality of Americans — 46% — believe “cancel culture” goes too far.