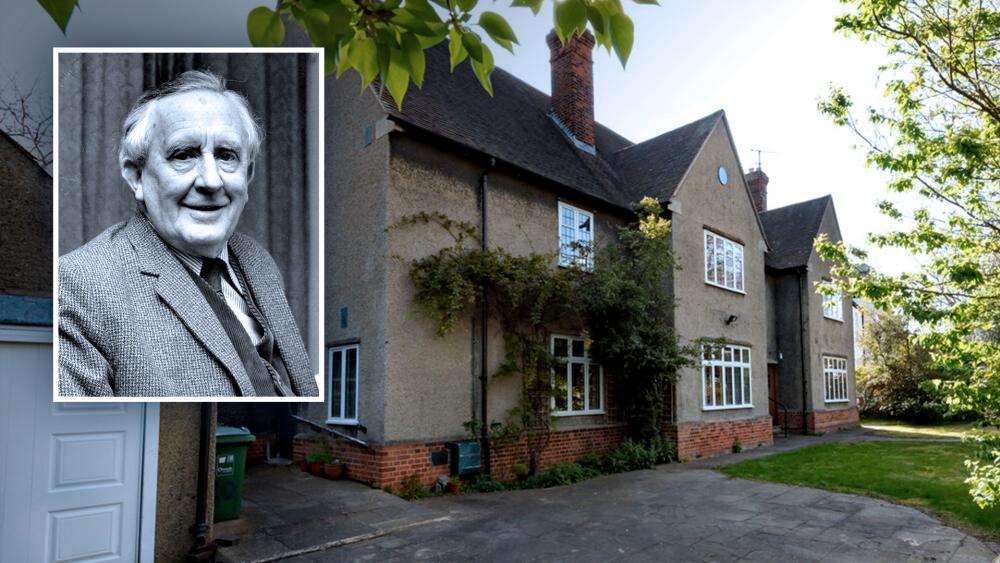 Author J.R.R. Tolkien's home in Oxford, England is for sale and one organization is hoping to buy and preserve it as a literary center, but a steep price tag and fast approaching deadline could stand in its way. That's why they're asking for help.

The home sits at 20 Northmoor Road in the university city and it is where Tolkien lived from 1930 to 1947 and raised his family. It's also where he wrote some of his most beloved works including The Lord of The Rings and The Hobbit.

The organization that hopes to buy it is aptly named Project Northmoor.

"There is no place for Tolkien in the world," founder Julia Golding told CBN News. "In the UK, we've got Jane Austin's house. We've got Wordsworth's house. Shakespeare, and it always struck me that there was a real missing piece of this literary heritage that hadn't yet happened."

Project Northmoor aims to make the home a literary center in Tolkien's honor. Golding says it would focus on all aspects of his life, from his writing and years as an Oxford professor, to his deep Catholic faith and famous friendships.

"He was part of a group called the Inklings and that included CS Lewis so the literary center they sort of had here in Oxford. They were people of faith and that was part of what they were thinking of when they were writing," explained Golding.

Project Northmoor has just three months to raise $6 million before the house hits the public market.

"We have reached about half a million," said Golding. "We shouldn't throttle back though. We've got a long way to go still."

To find out more information about Project Northmoor, and to donate, click here.