'God is Real, He Knows Us': Actor Jon Voight Says a Divine Encounter Got His Life Back on Track 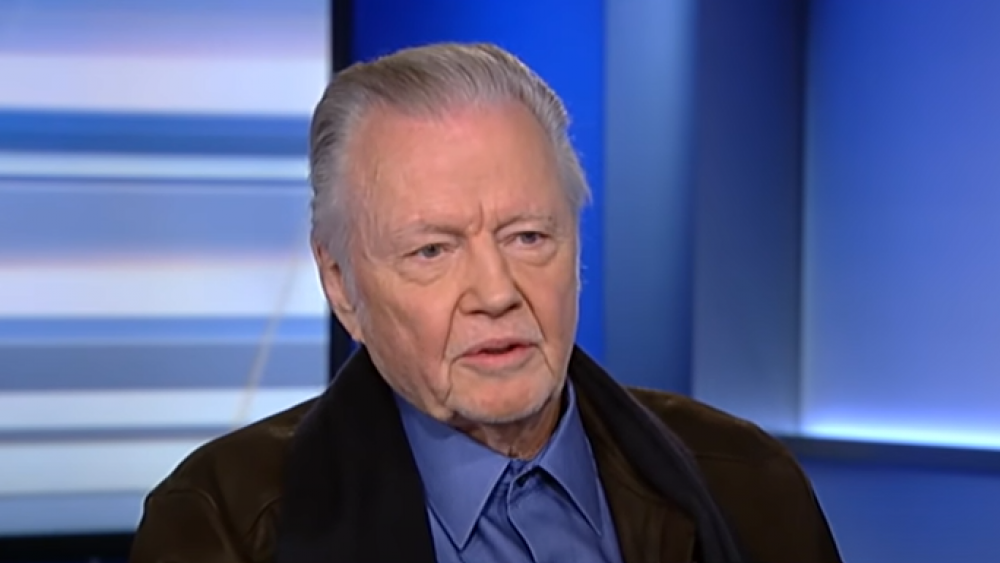 Long-time actor Jon Voight recently shared details about a time in his life when things weren't going so well, but after an encounter with God, he began to rethink his sense of purpose.

"I was in a lot of trouble at one point. I had some problems and I was really suffering for many reasons," Voight said during an interview with Fox News host Tucker Carlson. "My career was in flux at that time and lots of things were going on at the time. My relationship to my kids and my wife."

The 82-year-old said that he got up and briefly reflected on the incident, describing it as "a voice of wisdom, kindness, clarity ... it has so much resonance, this voice."

"At that time I knew what it meant. I'm not alone. Everything is known ... I am known. That's what it meant to me. I felt this tremendous energy," he said. "Somebody's rooting for me. It's like, don't give up. There's a purpose here. You've got a ways to go son. And I felt great."

Voight continued, "I'm not a person who really prays with the idea that anybody's listening - up to that moment. Now I know that we're covered. Everything we think, everything we say ... everything, you're known. Like they say God knows every bird that falls, this is us too. We all are known. We're being observed and helped and loved. And we're expected to get up and do battle, do something, do what's right ... whatever it is.

"There's a purpose here and the purpose is to learn our lessons and grow. And what's the big deal? To give to each other. To be here to be of help. The next morning I got up and said, 'What have You got for me today?'"

He explained that more unusual incidents occurred over the next few days.

"Things were happening to me and then I was drawn to certain things from that point on and I've had many, many experiences but that was the beginning. God is real, He knows us and is on our side."

And he believes the implications from that experience were for him to "straighten out."

He explained, "If I'm going to be a vessel for God, I better be cleaner than I was ... I've got to be a righteous fellow."

Voight stated that he has always had good role models throughout his life and praised both of his parents.

"My dad was a very righteous man, my mother and I've had many good people in my life. I just got off track a little bit and I realized it at that time. So I worked since then to be a better fellow."

Hearing God's voice inspired Voight to get back on track and be a better person.

"I have fear of the Lord ... I got it. I am afraid of offending God. Because God is everything. God is love. God is all these beautiful things, beauty, everything. And how can I live up to that? I need a lot of help. I think that is the fear of the Lord. It keeps you on track," he revealed.

Lastly, Voight pointed out that his fear of God is shaped by the desire to be an honest and upstanding Christ-follower that lives up to the standards set forth by our Heavenly Father.

"It's a fear of not living up to ... a fear of doing the wrong thing, making a terrible mistake. So all of that, but I've been a happier fella. It may not look like it, but I'm happy. 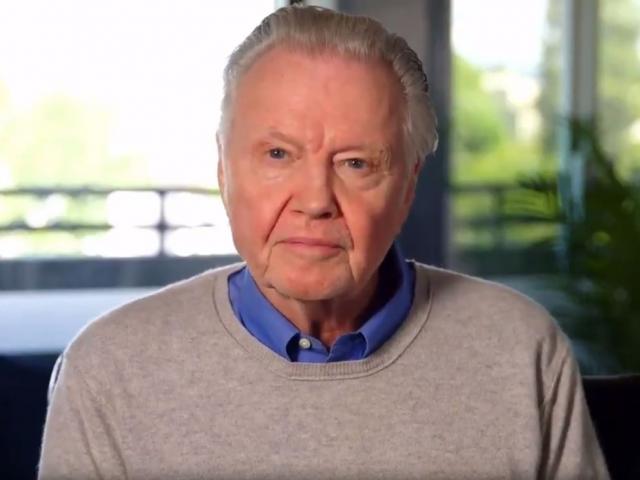 'Wipe Away This Curse That Has Taken US Down with Fear': Actor Jon Voight Prays God's Peace Over America
CBN News Email Updates