'Engulfed in a Fireball': Actor Kris Polaha Fell Away From God, but a Near-Death Experience Transformed His Life and Faith 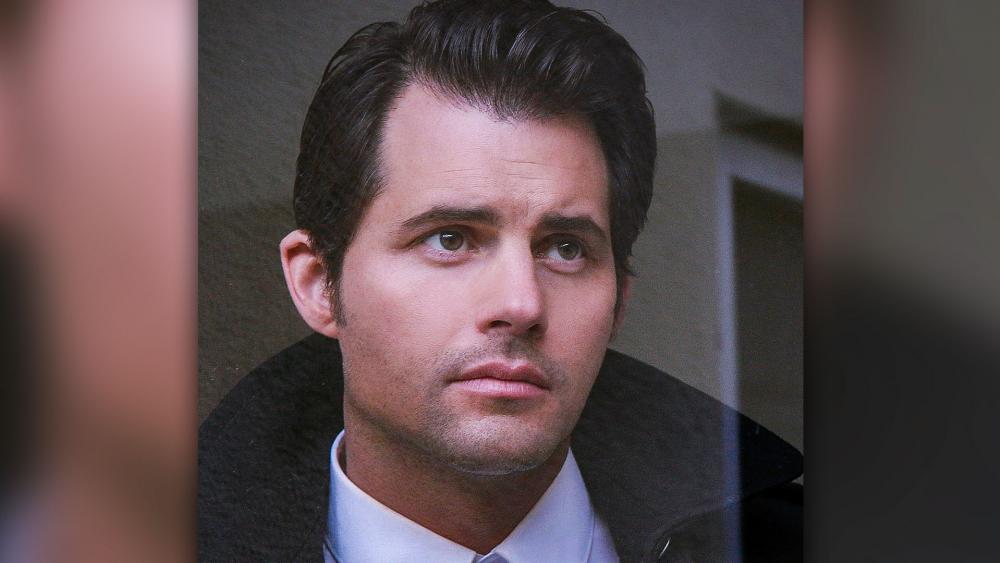 Actor Kristoffer Polaha is a familiar face in both television and feature films, but did you know that he's also a committed Christian with a fascinating faith journey?

Polaha, who appeared in "Wonder Woman 1984" and will co-star in next year's "Jurassic World: Dominion," recently did an interview on "The Pure Flix Podcast," where he detailed his path to faith and Hollywood.

Despite growing up in a faith-filled home, Polaha recalled how his "identity as a Christian" got replaced when he was in high school. He decided to take a break from his relationship with God — and it lasted for years.

Polaha went on to attend college in New York City, but something happened in the late 1990s that changed everything: a near-death experience and a miraculous survival that reignited his faith.

Listen to Polaha reveal what unfolded:

"My sophomore year of college I was walking in NYC with a friend of mine ... I was on her right between her and the traffic and, for some reason, I moved and I switched places," Polaha recounted. "And I said to her ... 'I don't know why ... but I feel better on this side of you.'"

READ ALSO: 'PRAYING FOR MY...SALVATION': CHUCK NORRIS SAYS HIS MOM'S PRAYERS FOR HIM AS HE WAS ALMOST 'LOSING HIS SOUL TO HOLLYWOOD' WORKED

Moments later, that intuition likely saved his friend's life, as the duo experienced something unimaginable as they walked down the street: an explosion.

"The grate in the sidewalk blows open, we're engulfed in a fireball," he said, noting that the explosion sent them flying. "The next thing I know I'm standing in the first lane of traffic ... I've got blood all on my chest."

Polaha sustained a face injury that required a plethora of stitches, but both he and his friend survived the potentially deadly scenario.

Reflecting on what unfolded, Polaha believes a number of miracles unfolded. And, in the end, the experience was defining, as it led Polaha to revisit his faith and reconnect with God.

"I started praying fervently," he said. "That was the moment that I decided that I wanted God."

Flash-forward a few decades and Polaha is now a busy actor with a robust career and a deep faith. He brings his faith and positive demeanor with him wherever he goes, inspiring others along the way.

"My mission field is set," he said. "I get to go to work and if I'm nice and if I'm on time and I know my lines and I'm kind and I start reflecting God's love that becomes a fragrance for people to walk up to me and be like. 'Why are you different?'"

In addition to carrying this positive demeanor into all Polaha does, the actor also hosts an Instagram Live show every Sunday called "The Polaha Chautauqua," where he explores everything from the fruit of the spirit down to other important issues of the day. The show offers inspiration and points people toward faith.

"This is the easiest way that I know to give back," he said of the show. "And it's been a lot of fun."