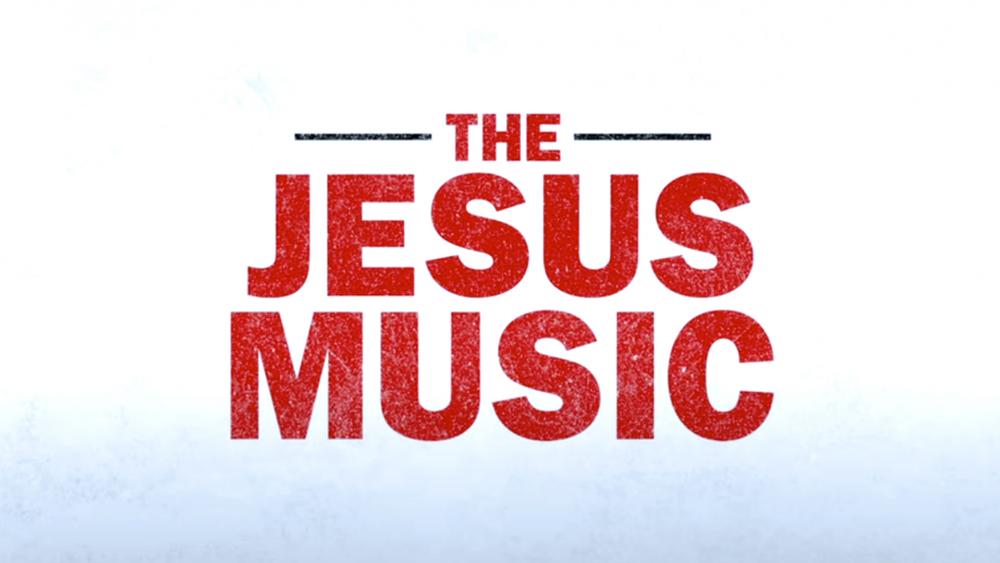 "The Jesus Music" was directed by the Erwin Brothers who are known for films such as "I Can Only Imagine," "I Still Believe", and "American Underdog: The Kurt Warner Story."

The documentary highlights how CCM was evolving as new perspectives were coming together.

"There was so much great music going on, everything felt so fresh and new," Grant says in the film's trailer.

It also tells the untold story of the genre and how "the universal power of music from these artists shine through from their messages of passion, sacrifice, and redemption that inspire millions of devoted listeners," according to the film's synopsis.

Artists discuss the challenges that some faced when it came to transitioning to a more contemporary sound. "It was so much drama in the church," Franklin said.

And they talk about the music transforming their technique and style and how it's the most powerful language in the world that can change your life.

"It became part of the fabric of who I was," Franklin explained.

"And you can do all of that in three-and-a-half minutes," said Michael W. Smith.

Smith and Grant also serve as executive producers on the Lionsgate film. The Jesus Music releases in theaters on October 1.