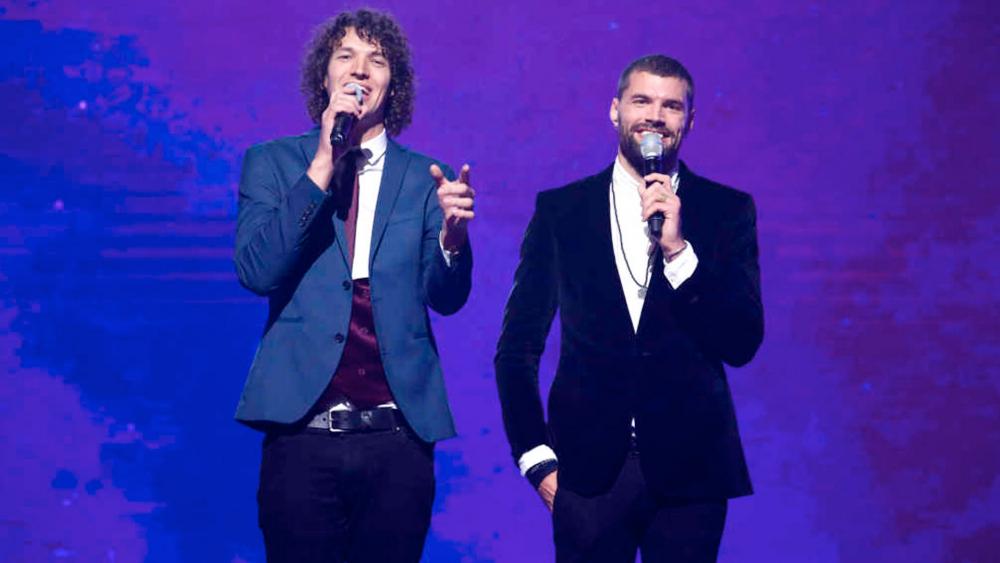 The band's first project is a documentary called Return to Sydney: The For King & Country Journey which focuses on the careers of Joel, Luke, and their sister Rebecca St. James, according to The Hollywood Reporter.

The documentary is currently in production and is directed by brother Ben Smallbone of Radiate Films. The film will include clips of home videos and never-before-seen footage.

The second project, Unsung Hero, is a "family dramedy" that follows the Smallbone family as they travel to America. It also showcases their mother, Helen Smallbone, and how she relied on her faith to raise nine children in a new home.

Both projects will be released under their family production team's banner, Radiant Films, and Monarch Media.

"With the great partnership of Monarch Media and Radiate Films, we're inviting you to join our family's radical journey. With thousands of hours of home camera footage, captivating interviews from key partners and friends, and a defining show at Sydney's Opera House, we're pulling back the curtain on our lives like never before," Joel and Luke Smallbone said in a statement.

Additionally, For King & Country was named Artist of the Year and Group of the Year during the K-LOVE Fan Awards on June 4. 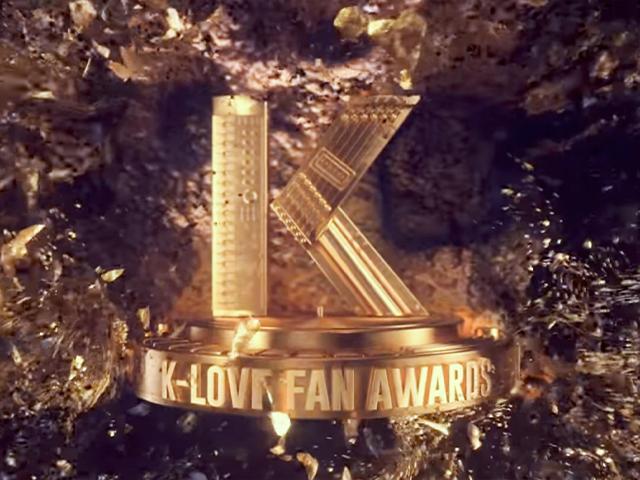