Christian Video Game Creator Refuses to Cave to Cancel Culture: ‘I Will Not Apologize’ 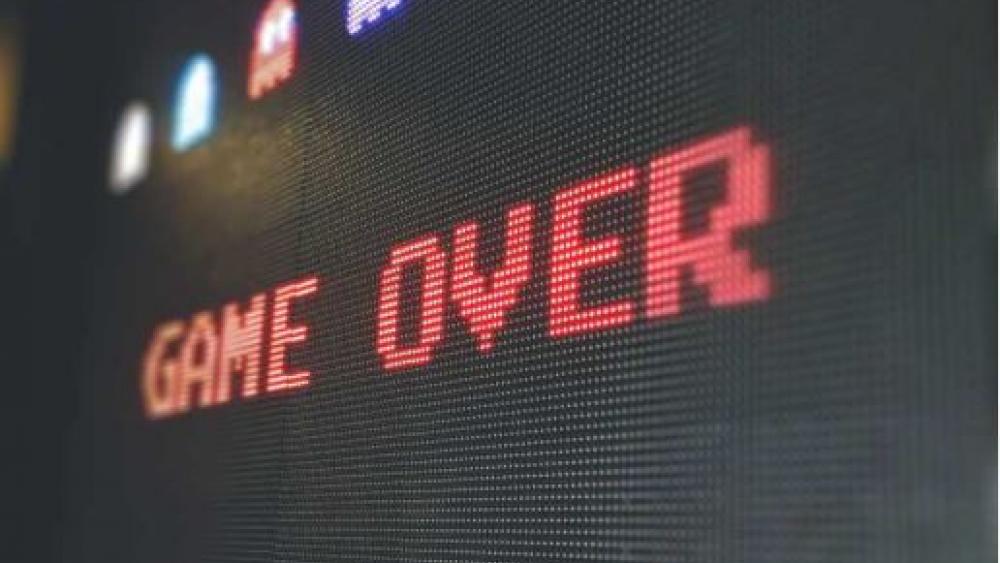 Scott Cawthon, creator of the popular video game “Five Nights at Freddy’s” is refusing to back down after people searched for his name on Open Secrets and doxxed for donating to Donald Trump and other Republicans.

As reported by The Daily Wire, Cawthon’s donations and political views became the subject of fodder for gaming site GameRant, which highlighted the fact that fans of the video game series “are concerned and hurt to find out where the money Cawthon makes from the popular horror series is going.”

Faithwire: Obama Admits There Are ‘Dangers’ to Cancel Culture

In their piece, they paint having conservative views as some sort of moral deficiency, writing:

Fans who searched for Scott Cawthon on Open Secrets, an index of public political contributions, noticed that the developer has made significant monetary contributions to a number of conservative politicians such as Senator Mitch McConnell and former President Donald J. Trump. With the huge popularity of the Five Nights At Freddy’s series, a significant portion of the fanbase have taken to social media such as Twitter and Reddit to voice disappointment for Cawthon’s donations, and as a result, both he and Five Nights At Freddy’s have been trending topics on Twitter for the past several days.

The site even writes that “Cawthon himself has responded to the situation, confirming the donations are indeed real and he was not hacked as some fans assumed,” as if somehow it is a shocking revelation to find out a person in America would vote for some Republicans. Some users labeled these revelations as “damning” evidence that he identifies as Republican.

Cawthon did not back down, despite trending on social media over the weekend. After writing on Reddit that he will not apologize for his views, he doubled down:

“I’m a Republican. I’m a Christian. I’m pro-life. I believe in God. I also believe in equality, and in science, and in common sense. Despite what some may say, all of those things can go together. That’s not an apology or promise to change, it’s the way it’s always been.”

“If I get canceled, then I get canceled. I don’t do this for the money anymore. I do it because I enjoy it. If people think I’m doing more harm than good now, then maybe it’s better that I get canceled and retire. I would accept that. I’ve had a fulfilling career. Besides, most things that people can take from you are things that never had much value, to begin with.”

Cancel culture is a topic of increased concern in recent months, with old social media posts and political views getting increased scrutiny and often causing people to lose their jobs.

Bill Maher has been a frequent critic of the rush to cancel, while Kevin Hart is the latest celebrity to join the chorus of those questioning the wisdom in squashing anyone who makes a mistake in life or says something deemed controversial.