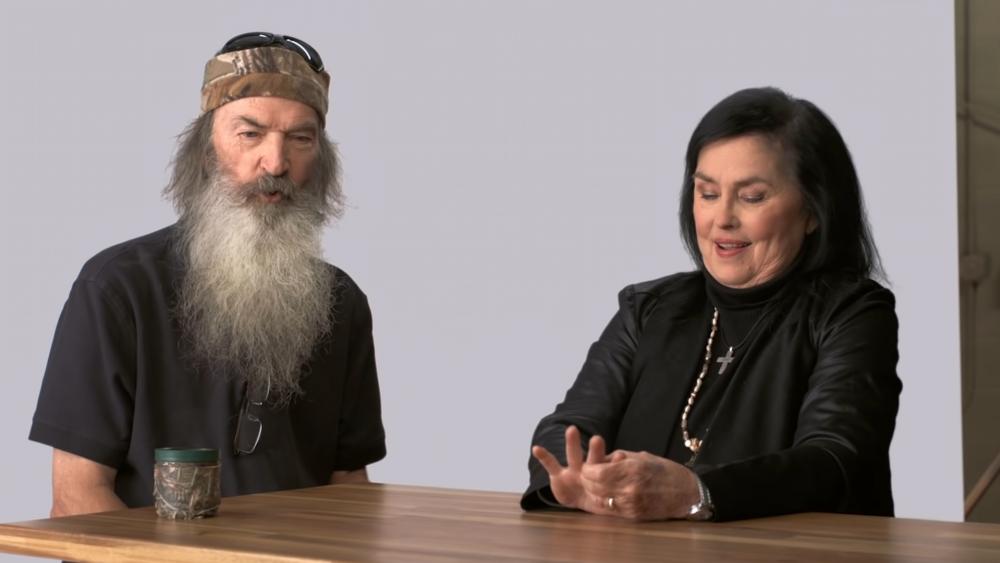 The Phil Robertson family, made famous by A&E network's "Duck Dynasty," has a new series out that offers fans a look behind the scenes during some of the Robertson's darkest days before finding faith in the Lord.

During the eight-episode series, "Dysfunction to Dynasty," Phil Robertson and his wife, Kay, open up about their marriage before their TV success while other family members share stories about their struggles.

The series debuted on May 16 through the nonprofit organization, I Am Second.

Robertson's oldest son Al, who is also a pastor, narrates the series. He told The Christian Post that the family is open about their personal matters so others can learn from their mistakes.

"Somebody told me a long time ago that 'experience was the best teacher.' But I say someone else's experience is actually a better teacher so you can learn. That's always been our mindset," Al said.

He explained that I Am Second wanted to showcase a generational story about the family.

"It was dad, and it was my youngest brother, Jep, and then it was Reed, who is Jase's son, so we had three generations. Obviously, all three had struggled, and then mom kind of got in the mix to talk about that."

Al added, "We just basically tell the story that, look, you can struggle, and you can still follow Christ and make it right," he said of the series. "Since then, we've had more stories and more things to tell. We found out we had a sister, Phyllis, who is featured in the new series. So we just felt like there were more stories to tell."

During the first three episodes, Phil and Kay discuss the challenges the family faced while Phil lived a reckless and chaotic lifestyle. Kay also describes what it was like to live with her husband's erratic behavior while raising children.

"One of the things I really enjoy about this series is that people were able to see an update on mom and dad. You kind of get the story and it looks bad, but it was bad 50 years ago," Al pointed out. "They've been an amazing couple for the Kingdom for all these years. So now you get to see that in the film. I thought they captured that great, that they're best friends and (have) all these years together."

Besides focusing on the highs and lows of Phil and Kay's marriage, other episodes cover Al and wife Lisa's marriage challenges along with the low points and turnarounds for son Jep and grandson Reed.

"It took a while for the process to work itself out. But once it became evident that she was exactly who she thought she was, then I think that just opened the door," Al said of Phyllis.

He explained that Kay's acceptance of Phyllis, despite the circumstances, demonstrates the true meaning of forgiveness.

"When I watch my mom, who had forgiven my dad 44 years earlier for the life he had led, which included having affairs and not being faithful to her, she meant it," Al continued. "The reason I knew she meant it is because 44 years later, when a daughter walks into our life, she embraced her with open arms and said, 'I love you. I've always wanted a daughter.'"

Al added, "Forgiveness, it means something. I've learned that in my own life. Lisa and I talked about that in our segment. I forgave her years ago for infidelity. And I meant it, and so living forgiveness means that you're not bound anymore by hurt and pain, but that God takes that away. We've seen that in our family big time."

Even though the family members are openly sharing their testimonies, Al said it's still hard to hear how much pain they've been through.

"In fact, dad, after he watched the series, he was emotional watching it. He said on our podcast, 'I'm just embarrassed when I have to listen to that again myself.' And I said, 'Well, dad, we're all embarrassed. None of us like to talk about our past and our sins and our mistakes. But when we realize that God has redeemed us, what a great testimony to people,'" Al recalled.

Overall, Al believes Dysfunction to Dynasty will offer hope to those who have encountered similar hardships.

"To see a guy that they look up to, who they see as an icon of faith that struggled just like they did and didn't figure it out till he was 28 years old, that brings up a lot of hope to people," Al concluded. 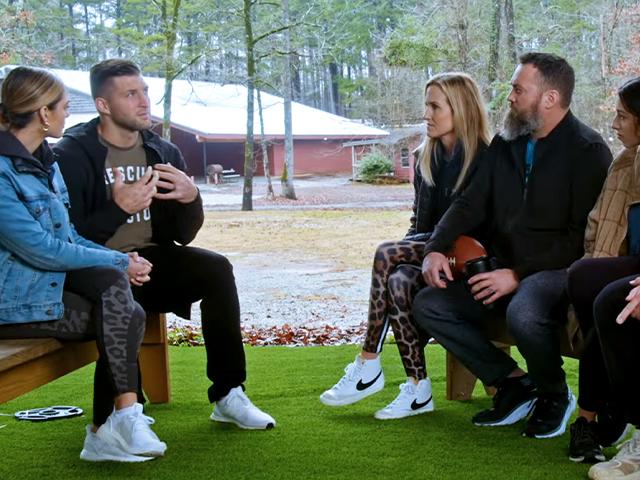 'At Home With The Robertsons': Willie and Korie Get Real with the Tebows About Marriage and Abstinence 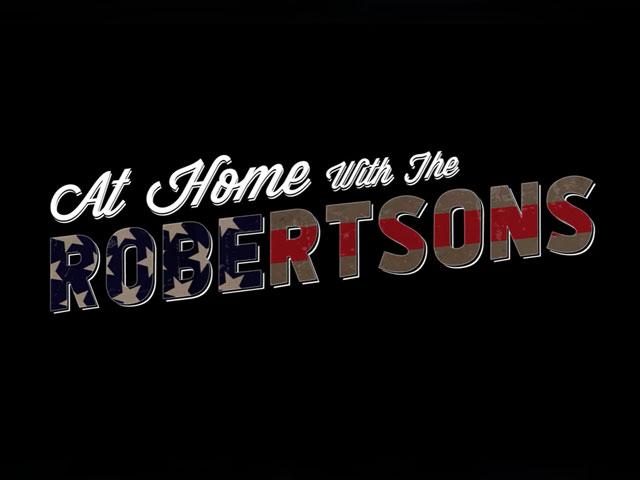 Duck Dynasty's Phil Robertson: 'The Best Thing that Ever Came Out of My Past'
CBN News Email Updates