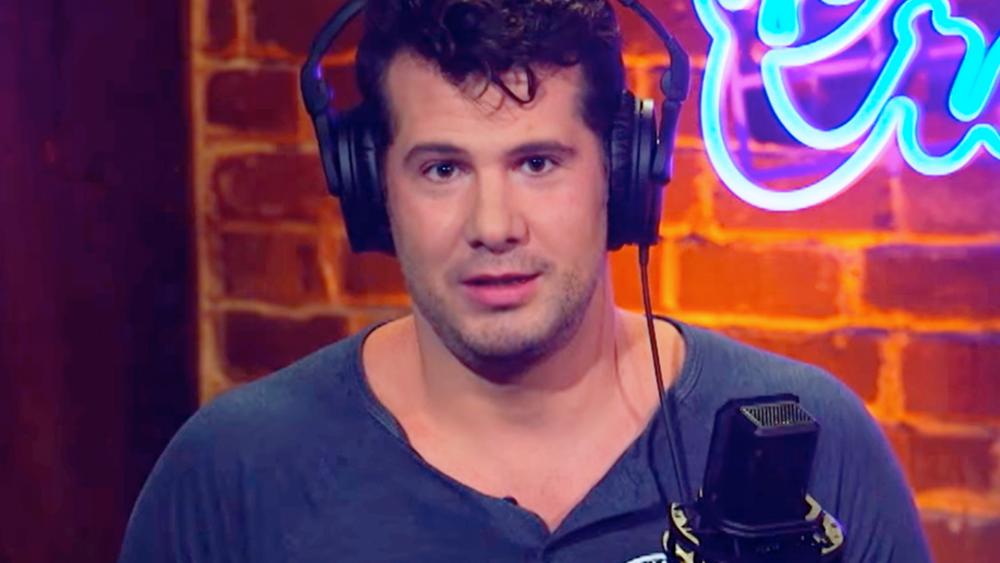 YouTube has removed conservative commentator Steven Crowder's channel from its partner program indefinitely, which will not allow him to make money from ads running with his videos.

Earlier this month, the social media platform removed Crowder's video from March 16 containing references about black farmers and slavery.  The company said the video violated its COVID-19 misinformation policy and not its policy concerning hate speech, according to HITC.com.

YouTube also banned Crowder for uploading a now-deleted video which reportedly challenged the legitimacy of the election in Nevada. The company has a policy against posting videos that claim the presidential election was stolen.

In a statement to theverge.com, YouTube said: "In order to monetize on YouTube, channels must comply with the YouTube Partner Program policies, which include our Community Guidelines, Google AdSense program policies, and Advertiser-Friendly Guidelines. Channels that repeatedly violate our policies are suspended from the partner program. In addition, we removed a video from Steven Crowder's channel for violating our presidential election integrity policy and applied a strike, meaning uploads are suspended for one week."

The platform did not say which guidelines were violated, but directed the website to the policies concerning "controversial issues and sensitive events and harmful and dangerous acts."

Meanwhile, Crowder on Tuesday announced on Instagram that he would upload his videos to his Crowder Bits channel and hinted at other action.

"I've been warning about this for a long time and now it's here," he wrote in a post. "BigTech, and specifically YouTube, have painted a target on Conservatives' backs for years, with yours truly being target #1. Today, Google/YouTube just fired a HUGE shot across our bow. They are no longer enforcing 'community guidelines,' but creating entirely new ones with the express purpose of removing any and all Conservative voices of dissent."

"For the crime of investigative journalism, we are forbidden from uploading, posting or live-streaming for an entire week on the main channel," he continued. "Don't worry, we've got something for them... :) In the meantime you can watch everything live at LouderWithCrowder.com/MugClub. Updates to follow soon.... very soon."

Crowder is a conservative political commentator, media host, and comedian with millions of social media followers. He hosts the Louder with Crowder, a daily political podcast. He is particularly notable for a recurring segment called "Change My Mind". He is also a former contributor at Fox News. His main YouTube channel currently has almost 5.4 million subscribers.

Two years ago, Crowder was suspended from YouTube's partner's program after YouTuber Carlos Maza alleged the platform allowed Crowder to harass him with homophobic remarks in his videos.

Business Insider reported the accusations sparked an investigation, which eventually found that Crowder had not violated any YouTube policies. The platform had suspended Crowder's channel after a large public backlash. In 2020, he was allowed to reapply by the platform and was reinstated.