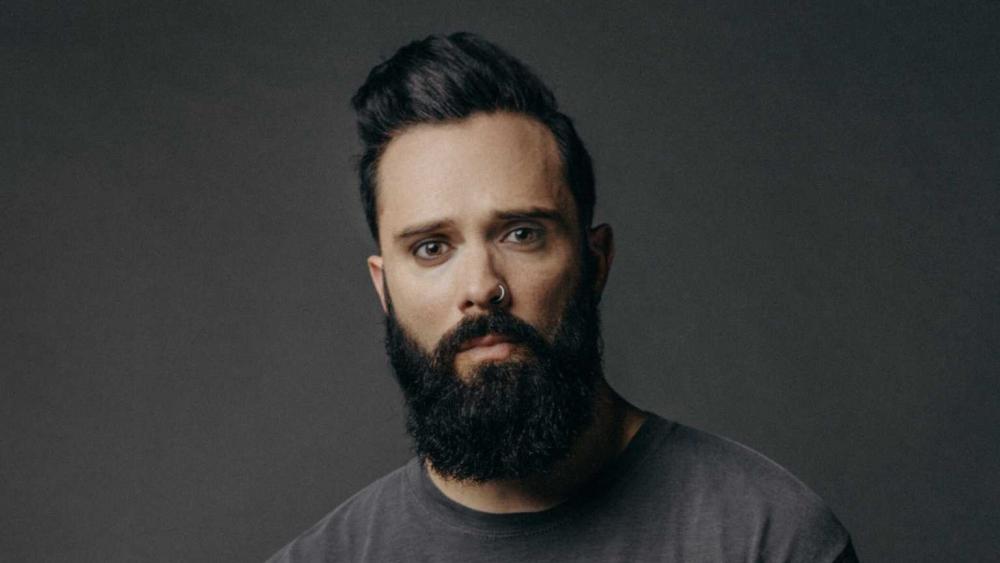 Skillet frontman John Cooper is calling out what he described as the “woke ideology” permeating the church, arguing it’s “wrecking Christianity.”

At the crux of the 46-year-old recording artist’s definition of “woke ideology” is a morally relativistic framework, a belief system rooted not in absolutes but in individual experiences and understandings, often denoted by “my truth” claims.

“I studied postmodernism in college, but I never thought that anyone would actually build a society upon it because it’s so untenable,” Cooper said during an appearance last week on pro-life activist Abby Johnson’s podcast. “But that’s what we have now build society on. And what’s really scary, is how that philosophy has entered into Christianity.”

“That doesn’t even make any sense,” he added. “You can’t believe in God but not believe in absolute truth, obviously, because one negates the other. Yet, that is what’s actually happening in Christianity.”

Cooper said he went through something of an awakening around 2016, recalling reading nearly 200 books in hopes of understanding the rapidly changing culture in which we live. Ultimately, Cooper explained, he came to the realization that people “don’t believe in absolute truth anymore.”

That conclusion led him to become “outspoken” about what he sees as a problematic cultural shift that is infiltrating Christian communities.

In his book, “Awake and Alive to Truth,” Cooper argues we “are living in a time that can best be described as a philosophical stew,” suggesting it’s highly influenced by postmodern thought. He relies on the following definition of postmodernism from Encyclopedia Britannica editor Brian Duigan:

A late 20th century movement characterized by broad skepticism, subjectivism, or relativism; a general suspicion of reason; and an acute sensitivity to the role of ideology in asserting and maintaining political and economic power.

The data seems to bear out the presumption that society is trending toward moral relativism and postmodernism. A recent study from the Barna Group found that a majority of teens and young adults — 65% — agreed with the claim that “many religions can lead to eternal life.” In addition, 31% of the survey’s participants said they “strongly agree” that what is “morally right and wrong changes over time, based on society.” Forty-three percent said they “somewhat” agree with that claim.

Cooper urged Christians to “be extremely vigilant about the Word of God,” suggesting a relativistic worldview will encourage some to reinterpret Scripture based on a cultural understanding untethered from absolute truth.

“We need to be extremely vigilant about what the Bible says, because, if we are not, then we will begin to read the Bible with that same sort of relativism,” he told Johnson. “[G]od is right. Whatever He says is right, so we should see the world through the filter that His Word is supreme. But instead, what happens in relativism, is you say, ‘No, I am supreme. My feelings are supreme. My experience is supreme. I can find truth in my heart.’ Then I look through that filter at the Word of God and I shape the Word of God to meet my needs. So we need to be extremely vigilant about this because it is wrecking Christianity.”

The musician said the most frightening part of “woke ideology” is it “offers a new kind of salvation” to its adherents.

Cooper went on to reference a story Johnson told a few minutes earlier when she remembered being OK with feeling she would be condemned to hell for abandoning her childhood faith in God and working at an abortion clinic because what she was doing was, in her mind, virtuous.

“You just alluded to it a little while ago, Abby, when you said you were in the clinic, thinking, ‘I’m willing to trade the salvation that Jesus offers — I’m trading that because what I’m doing is actually virtuous,’” he said. “In other words, what I’m doing is earning me a different kind of righteousness, which is a different salvation, which is a different gospel. It is so deceptive, because the world is preaching that they are more Christian than Christ, and that’s what we have to watch out for.”

Cooper warned there are some who have been hoodwinked into believing “another gospel,” as he called it.

“I think we have a load of people who say they believe that they are followers of Jesus Christ, but, really, they’re not,” he explained. “They just like the idea of who they think Jesus is, but I don’t think they actually know the biblical Jesus.”

While relativism and postmodern philosophy suggest it is only the individual who knows what is true and good for himself or herself, Cooper said biblical theology teaches “we don’t even know what our truly best life would be.”

“Only God actually knows what our best life would be, and, if we just trust Him, then He will give us what is best for us,” he said. “So we think we’re living our best life whilst doing things that actually hurt us. That’s the irony of the whole situation. Surrendering to Jesus Christ is the best decision anyone can make, and that will be the only way that you will have a fulfilling life.”

“That’s the problem,” he told Johnson. “You’re 18 years old deconstructing…human wisdom for 4,000 years, tried, tested, and approved. But at 18 years old, after watching a four-minute TED Talk, we feel equipped to judge the millennia of wisdom...That is the epitome of arrogance.”

During a recent interview with Faithwire, apologist Sean McDowell addressed the issue of “deconstruction,” urging Christians to “just keep the main thing the main thing,” referring to Jesus and His teachings.

He also encouraged believers to welcome those who have sincere theological questions because “we have a powerful history of brilliant thinkers … offering thoughtful answers.”

“If you have a friend who has questions, this is a chance for you to go deeper in your faith,” McDowell said. “So just tell that person, ‘Gosh, I wish I knew more, but I’m gonna read and think with you and help you through this.’”