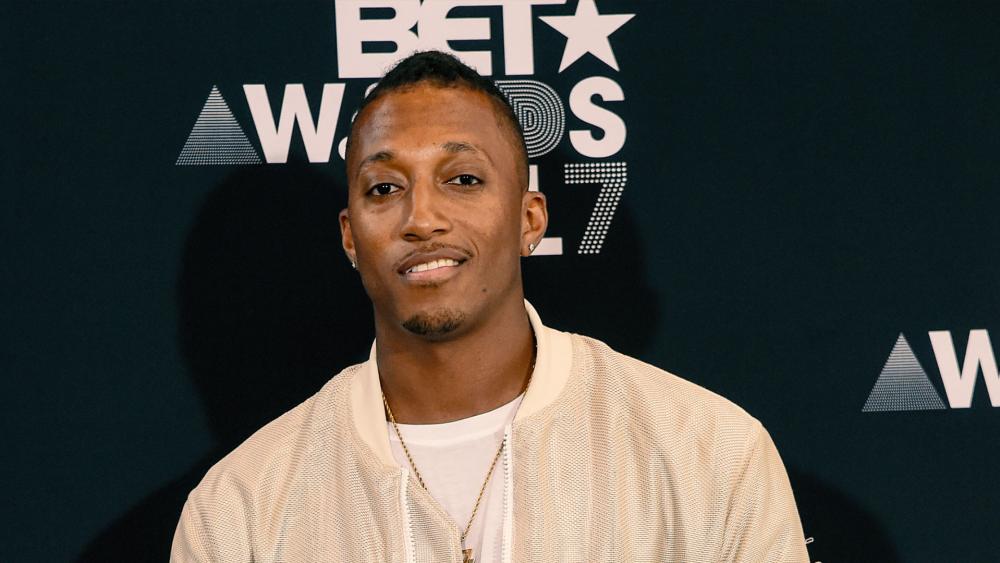 Christian rapper Lecrae and former NFL player Benjamin Watson are sharing about their struggles with anxiety and how God carries them through those difficult times.

In a Facebook post, Lecrae revealed that his battle with anxiety recently "acted up but it didn't win" because he believes in God's grace and unconditional love which is stronger than any fear.

"I battle with the kind of anxiety that lives under the surface. It's constantly humming like computer server," the rapper wrote. "It's to the point that nothing specific triggers it but it lingers waiting to jump out and lie to me. It used to enter my mind and tell me that my greatest fears would be realized. Now I know better."

He continued, "It acted up but it didn't win. I've trained my mind (with the help of therapy) to know that it has no real power. God is in control. Sometimes I walk thru the valley of the shadow of death. God is in control. Will I wrestle with this for the remainder of my life…maybe…but..God is in control. Fear is powerful, but it's no match for Faith."

Lecrae received an outpouring of support from friends and fans, including a message from Watson.

"I don't know the extent of yours but I'm in the battle as well. He who is in us is greater than He who is in the world," Watson said. "Yet these carnal bodies deal with attacks and infirmities, anxiety being one of them. 'The constant humming', man that's exactly what it's like! What an accurate description. For now, we are imperfect though one day we will be like Him in glory. I'm grateful God uses us in spite of our crippling fears. Praying for you right now even as my head is spinning a bit. Overcomers!!!"

A number of Christian celebrities have openly shared about their battles with anxiety, including Bethel Worship leader Brian Johnson.

Johnson recalled when fear truly gripped him as a child, explaining that, "The terror started when I was just seven years old. It came fast, unexpected, and out of nowhere."

He explained that while he was singing during worship with other kids at church, "It was if someone opened a door, letting in a cold draft. A presence filled the room, but this presence wasn't holy ... It was dark, and I knew immediately it was evil."

For a while, the fear subsided, and Johnson thrived in life and ministry. He found his calling when leading worship and writing songs. But the anxiety returned and years of stress suddenly came crashing down on him. Johnson finally discovered that forgiveness, worship and morning devotions were the key to breaking his cycle of fear.

Pop star Justin Bieber has posted about the challenges he's faced with anxiety and depression, even reaching out to his fans for prayers.

Before coming to Christ, headlines indicated Bieber's life was spiraling out of control with public incidents and drug use. But he's found hope in God in recent years and has been open about working through his struggles.

And Duck Dynasty's Sadie Robertson Huff admits that she too has dealt with anxiety issues and panic attacks.

She's previously discussed how social media can have a negative affect on mental health.

Huff emphasized that she's a "huge advocate" for social media being used in the right way, explaining that she's "seen God do incredible things" with this tool, but there's also a "huge negative" to it.

And she encouraged people to focus less on being "liked" and to go to God for approval. Huff noted that social media "can't give you what only God can give you."

As CBN News has reported, anxiety and depression can give someone an overwhelming sense of despair - a mindset of defeat.

If you or someone you know is dealing with anxiety or depression, there are ways to overcome it which can include help from a Christian therapist as well as finding peace with God.

Here are a few resources: