Is Disney Further Mainstreaming the Occult With Launch of 'Villains' Tarot Cards? 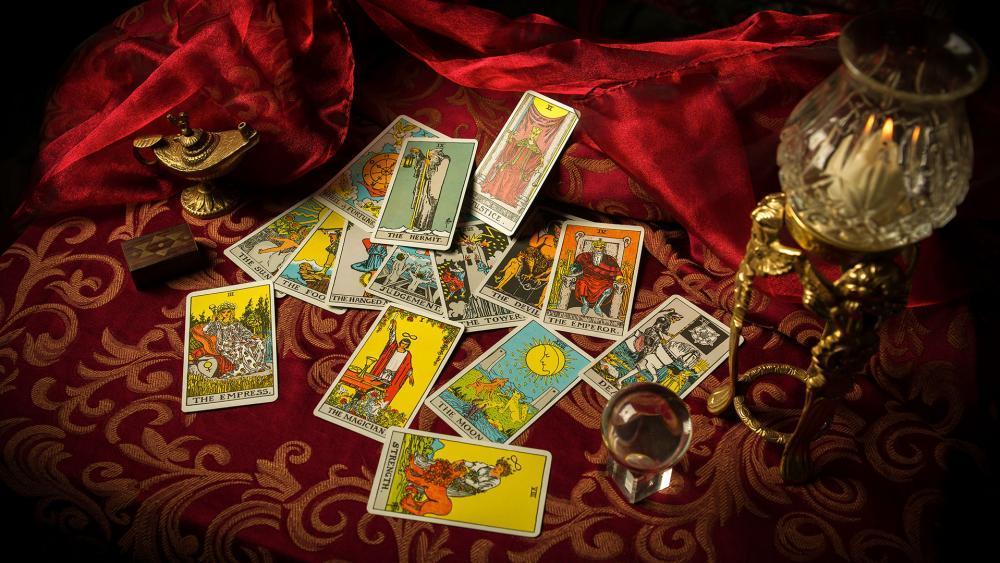 Is Disney, the ever-iconic kids entertainment company, stepping into the occult with the launch of a new Tarot card set?

The new “Villains” Tarot cards, featuring Disney’s most famous antagonists, are certain to spark controversy and concern, especially among Christians who understand biblical warnings against these tools that are all-too-often inappropriately and inaccurately paraded as mere parlor games.

The card set wasn’t officially launched directly by Disney, though the company reportedly licensed images of some of its most famous villains to be used in the deck — and now the cards are making their way onto holiday gift lists.

Before we continue on the Disney Tarot front, perhaps a brief history and explainer on Tarot is warranted.

Tarot decks, which have been around for 600 years and are widely used by mediums, psychics, and others who try to predict the future, come with 78 cards. These cards were, at first, a game after the deck first emerged in 15th century Europe — but by the 1700s, the cards took on an entirely new meaning.

Encyclopedia Britannica has more on this tool and how psychics use it:

The adaptation of tarots to occult and fortune-telling purposes first occurred in France about 1780. For fortune-telling each tarot card is ascribed a meaning. The cards of the major arcana refer to spiritual matters and important trends in the questioner’s life. In the minor arcana wands deal mainly with business matters and career ambitions, cups with love, swords with conflict, and coins with money and material comfort. The tarot deck is shuffled by the questioner, and then the fortune-teller lays out a few of the cards…

Now, let’s get back to the “Villains” Tarot deck. This isn’t the first time Disney characters have unofficially made their way onto Tarot cards, but RNS pointed out Insight Editions, the company behind the new deck, said Disney officially licensed their characters this time.

This means the Tarot cards are purportedly the first “mass-produced Tarot decks with official Disney licensing,” as the outlet noted.

“Having Disney enter the market with their own decks was nice because it has the company’s blessing,” a Tarot reader named J. Ryan told RNS.

Other themed decks centered on “Hocus Pocus” and “Alice in Wonderland” are reportedly on the way — and one for “The Nightmare Before Christmas” is already on the market.

Meanwhile, Tarot card reading appears to be on the uptick more generally, with people increasingly using the practice for “self care.” But here’s the problem: Tarot is an occult practice, and, as GotQuestions.org notes, “Tarot cards are associated with divination—unlocking the secrets of the future by occult, supernatural means.”

The biblical explainer site continues: “Divination is strictly prohibited in the Bible.”

Numerous Bible verses speak against turning to mediums and psychics. Leviticus 19:31 (ESV) reads, “Do not turn to mediums or necromancers; do not seek them out, and so make yourselves unclean by them: I am the Lord your God.”