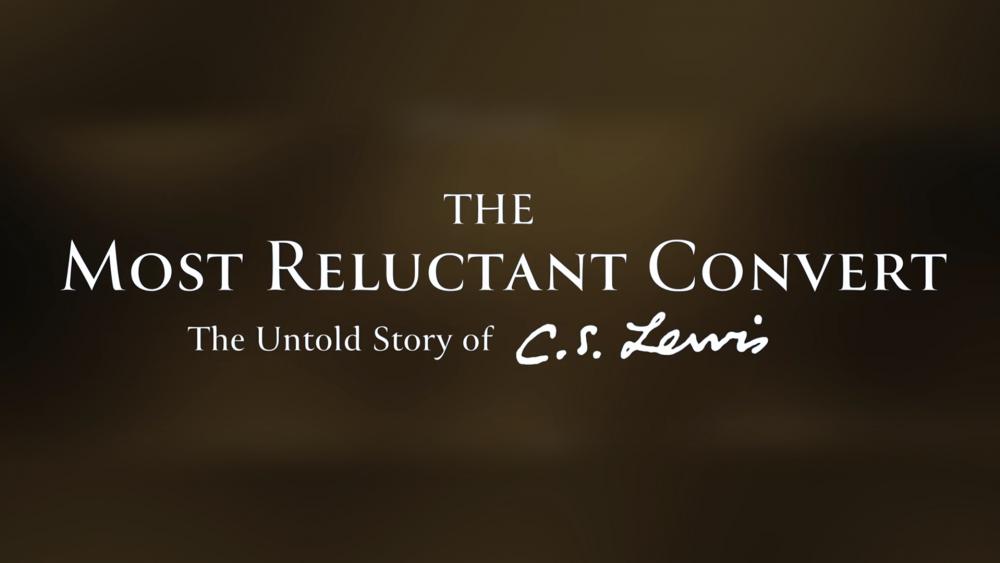 Fans of Christian apologist C.S. Lewis now have more opportunities to see the new film showcasing his journey from atheist to one of the most beloved Christian writers of the past century.

The Most Reluctant Convert: The Untold Story of C.S. Lewis was only scheduled to play in theaters on Nov. 3 but can be seen in theaters through Nov. 18 due to an outstanding reception from viewers.

The movie was presented by the Fellowship for Performing Arts, which McLean founded, and distributed by Trafalgar Releasing. It grossed $1.2 million Wednesday night during limited showings in over 400 theaters across North America, Deadline reports.

The Most Reluctant Convert features award-winning actor Max McLean as the older Lewis. Nicholas Ralph, the star of PBS Masterpiece's All Creatures Great and Small, portrays the younger Lewis.

"When we began working on our distribution of the film, we had a handful of theatres, mostly in major markets, with one showing on one day on November 3," said McLean. "I am grateful to the tens of thousands of people who came out to fill theaters in almost every major city throughout the country."

He added, "Trafalgar recognized that Fellowship for Performing Arts had built a large following through our national tours of stage plays based on C. S. Lewis material. The Trafalgar team worked with us to tailor a national footprint of cinemas to reach that audience. It worked."

Filmed in and around Oxford, the movie follows the creator of The Chronicles of Narnia, from the tragic death of his mother when he was just nine years old, through his troubled relationship with his father.

The movie also reveals the nightmares he experienced while in the trenches of World War I to studying at Oxford University, where friends like J.R.R. Tolkien challenged his lack of Christian faith.

BELOW: Watch the Trailer for The Most Reluctant Convert: The Untold Story of C.S. Lewis 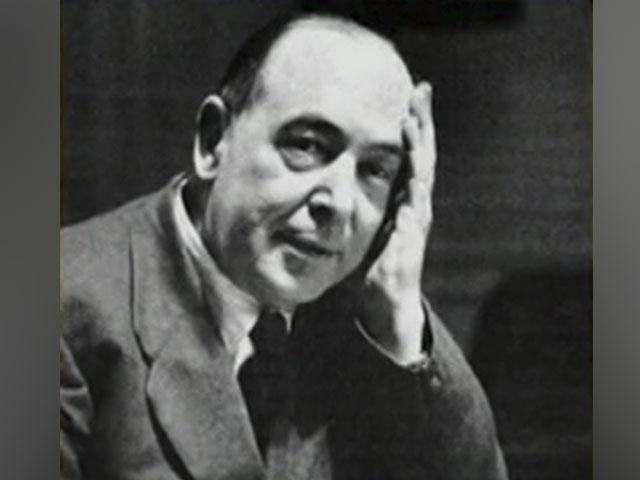